Detailed plans lodged for more than 200 homes in Fife

Stewart Milne Homes has submitted detailed designs for a development on more than 200 homes west of Crossford in Fife after outline permission was granted by the Scottish Government on appeal. 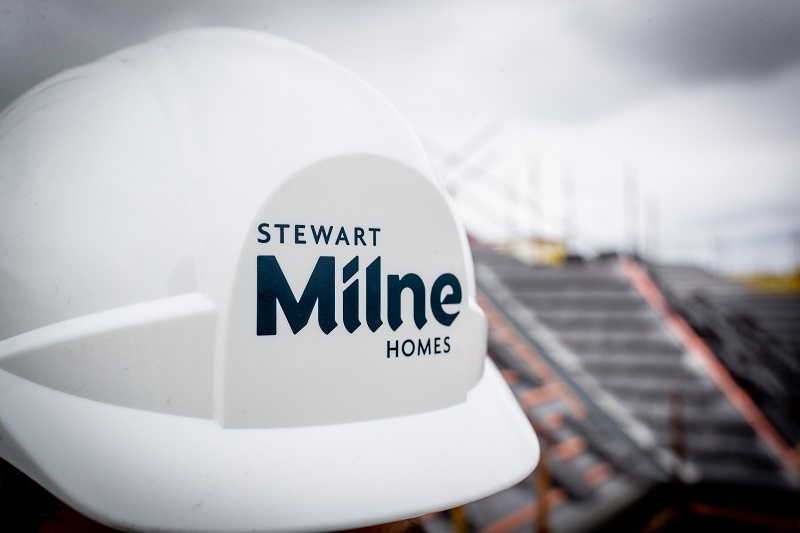 The developer’s outline proposal to deliver 214 new homes to the west of Cairneyhill Road was initially turned down by Fife Council in September 2018 on the grounds that the site lay outside of any defined settlement boundary, was not allocated for housing and was in the countryside.

The location was also considered to be a flood risk and the application received 139 letters of objection.

An appeal was lodged to the Scottish Government and appointed reporter Ron Hunter granted planning permission in principle towards the end of 2019.

Mr Huntley stated that there was no reason for the rejection of the application as long as the developers arranged with Fife Council to provide affordable housing within the site and make financial contributions towards primary and secondary education capacity.

As a result, Stewart Milne Homes has returned with a detailed planning application outlining its plans for 214 new homes, 53 of which will be affordable homes.

If approved, the site will also include pedestrian and cycle paths that will connect the homes with surrounding greenspace and two village greens providing open space for residents at the heart of the development.

“As with any new development, there have been concerns from local residents,” she added. “Our detailed planning application takes account of the issues raised and we have worked hard to create a well thought out development which blends in with the existing landscape and has a focus on greenspace and wellbeing.”

Craig McKinlay, chief designer, said: “Our plans are sympathetic to the topography of the site. They protect and enhance the existing woodland and minimise the number of roads cutting through the site.

“The pathways, which protect people from the roads, connect to a courtyard to the north of the site leading to the historic Pilgrim’s Way which connects North Queensferry to Dunfermline.

“This will allow stunning views to the east towards Dunfermline Abbey.

“As we shape this environment, we’ll create a ‘safe route to school’.

“That will naturally lead people through fruit tree orchards and the village greens to Links Drive and Crossford Primary School to the west.”