‘Difficult decisions ahead’ if Scotland is to meet climate objectives

Scotland faces difficult decisions if the nation is to achieve its target of installing 8GW of onshore wind by 2030, according to a renewables lawyer. 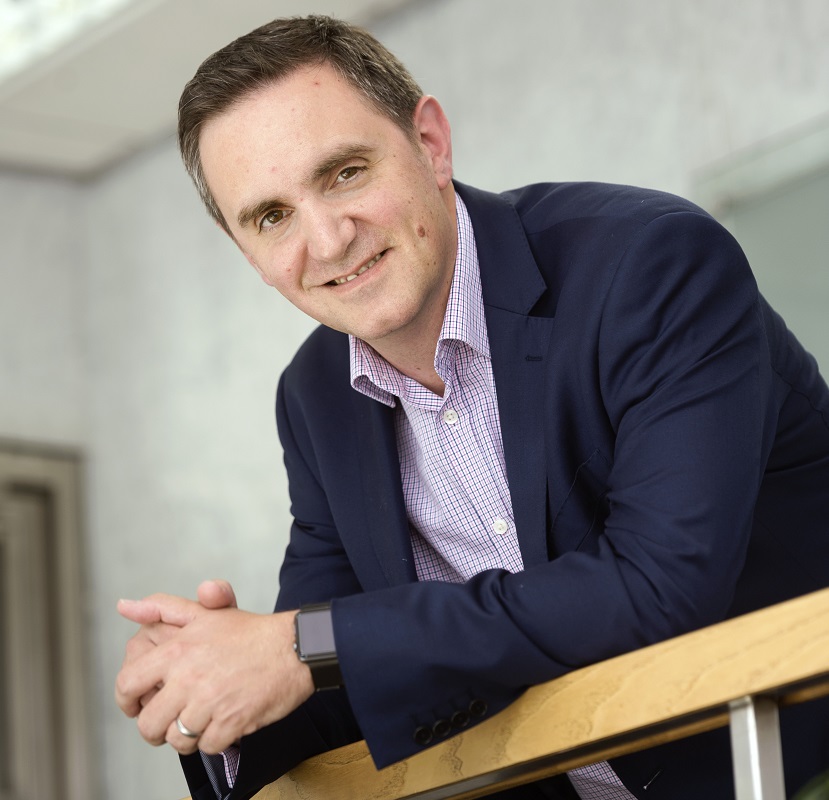 Mr Gillies said this will spark more debate about where new onshore wind projects should be built, and that tough decisions and compromises will need to be made.

He added: “The debate around the location of onshore wind projects isn’t new, but it is taking centre stage again as a result of the Bute House Agreement and the fact the eyes of the world are on Scotland ahead of COP26.

“The onshore wind target is highly ambitious and if Scotland is to come close to achieving it, developers will need to rethink aspects of the way they do business.

“The commercial imperative for developers is to get consent for their own projects, but it may be that they have to start working together rather than in silo to reduce the number of overall projects requiring consent. We need a fresh and collaborative approach going forward.”

This is one of a range of topics which will be discussed at Wright, Johnston & Mackenzie’s annual renewables seminar – its 2021 theme is ‘Onshore Wind and the Path to Net Zero’.

It will feature a panel of industry experts who examine likely policy trends as Scotland works towards its 2021 targets, and will discuss implications for developers of the emerging carbon units market and, in particular, what that will mean for landowner relations and the route to consent.

Mr Gillies said: “There is a great deal to think about in the coming weeks, as the Scottish Government’s fourth National Planning Framework (NPF4) is set to be released imminently, which will set out how the planning system will support the Government’s objectives and net-zero targets.

“Sustainability has leapt to the top of the agenda for many individuals and corporations, and it’s increasingly important for business owners to have a real awareness of these issues and how policy is shaping the landscape.”

Delegates at WJM’s renewables seminar will have the chance to hear expert analysis and advice from its team of renewable energy solicitors during the event, which takes place on November 4 at Glasgow’s Royal Concert Hall.

The seminar is free to attend but pre-booking is essential - places can be booked at events@wjm.co.uk. 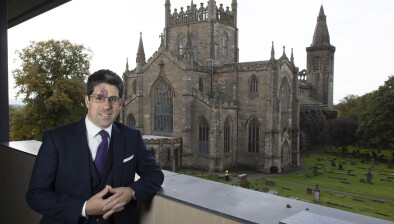 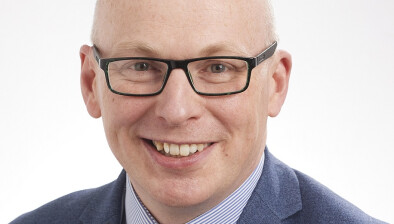 Roddy Cormack: P-DfMA and the increase in off-site construction 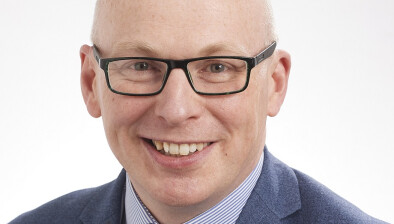 Roddy Cormack: The return to work of construction designers

Roddy Cormack: Who owns what on a partially built project