The professional services of civil and structural specialist Dougall Baillie Associates (DBA) have been enlisted to advise on a significant upgrade to accommodation at one of Scotland’s most picturesque and dramatically-situated lighthouses. 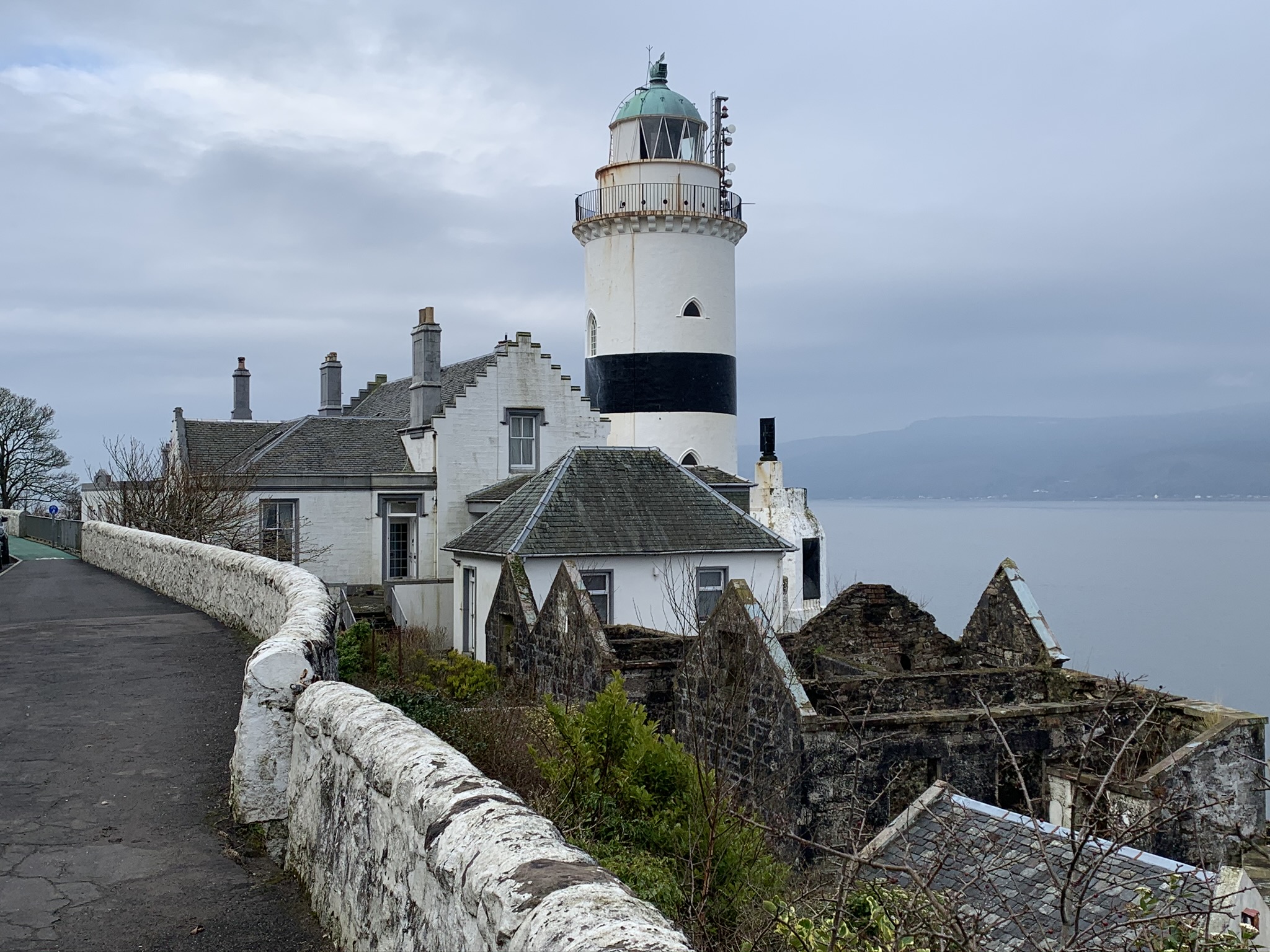 The independent consultant is helping with enhancements and an extension to one of three homes at the Cloch Lighthouse, south of Gourock on the Firth of Clyde.

Working with Benjamin Tindall Architects, DBA is providing structural and drainage design input for the alterations, as well as supporting the applications for building warrants and planning permission.

The Cloch Lighthouse, on a promontory on the East Coast of the Firth as the river widens, is B-listed, and noted as one of the most iconic lighthouses to have assisted ships as they navigated the Clyde through more than two centuries of leisure, trade, emigration, and war.

It is one of the oldest coastal navigation edifices in Scotland, having been built in 1797 specifically to warn ships off the Gantocks, a dangerous reef on the far shore of the Firth at Dunoon. During the Second World War, the light welcomed countless convoy ships and naval vessels home from battle zones all round the world.

DBA’s project is being undertaken for the lighthouse owner, former commercial director of Swire Pacific Offshore, Duncan Telfer, who returned to Scotland in March last year on his retirement from nearly 40 years with the international marine services provider.

He acquired the Keeper’s House in 1985, and the remaining land where the distinctive, squat lighthouse tower stands in 1996 when the Government privatised the sector.

Fergus Adams, managing director of DBA, said: “As a consequence of its location, the Cloch buildings have stunning views across the estuary to the Argyll hills, and the works being undertaken will make the most of this enviable outlook.

“Benjamin Tindall Architects have obtained consent for the alterations and a transformational restoration of the derelict outbuildings at the lighthouse into a two-bedroom home, which will also enjoy the spectacular vista the complex affords.

“On this longer-term project, it is envisaged that the building will be revived in keeping with the historic main structure, using reclaimed materials and it is hoped that DBA will be able to assist with ongoing projects.”

The Cloch work is the latest in a string of contracts won by DBA, whose turnover increased by 15% to £3.5 million in the financial year to April. The company has maintained a healthy workload and staffing levels throughout the coronavirus crisis.