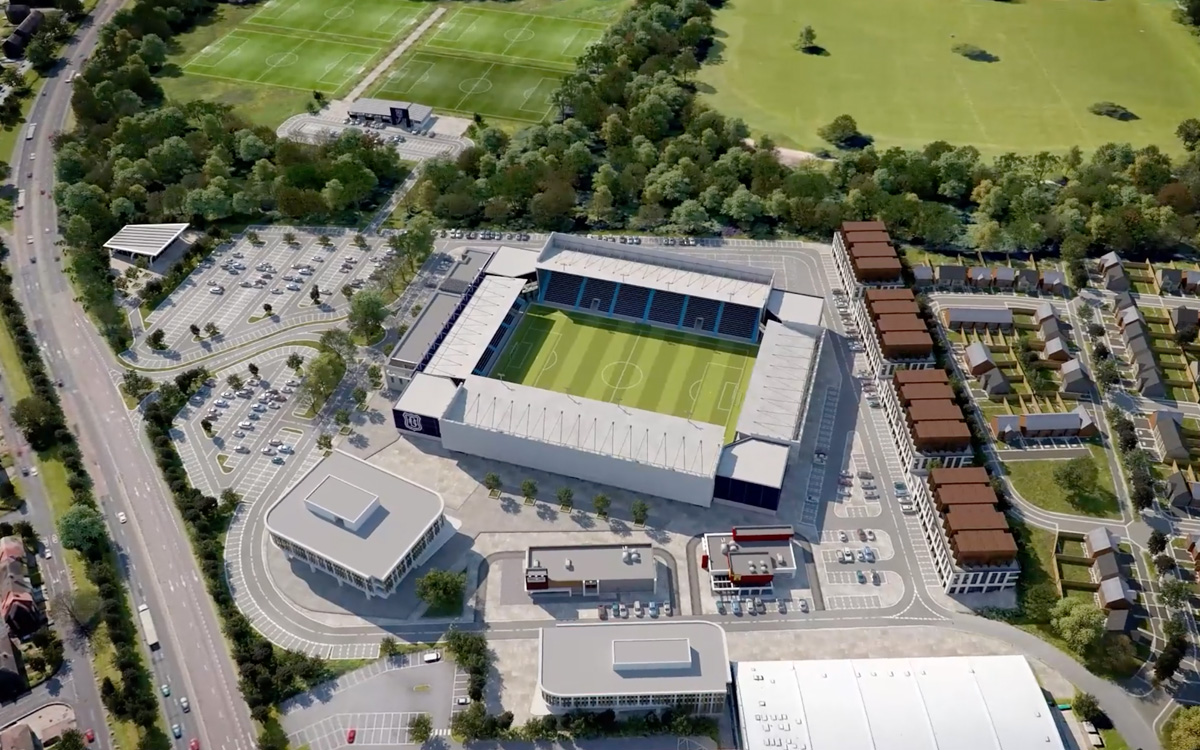 Revised plans have been formally submitted by Dundee FC for a 15,000-seater stadium near Camperdown Park.

Situated on a site next to Camperdown Leisure Park near Dundee Ice Arena, the development would also include 210 homes, a 100-bedroom hotel, a crematorium and restaurants.

The club initially submitted a proposal of application (PAN) notice to Dundee City Council in 2017, but following a public exhibition of the proposals, they were never progressed.

Now, a fresh PAN to the local authority has outlined plans to deliver the new stadium by 2024.

A video of the proposed new stadium emerged in March

According to planning documents, the stadium would include:

There would also be development around the stadium featuring: 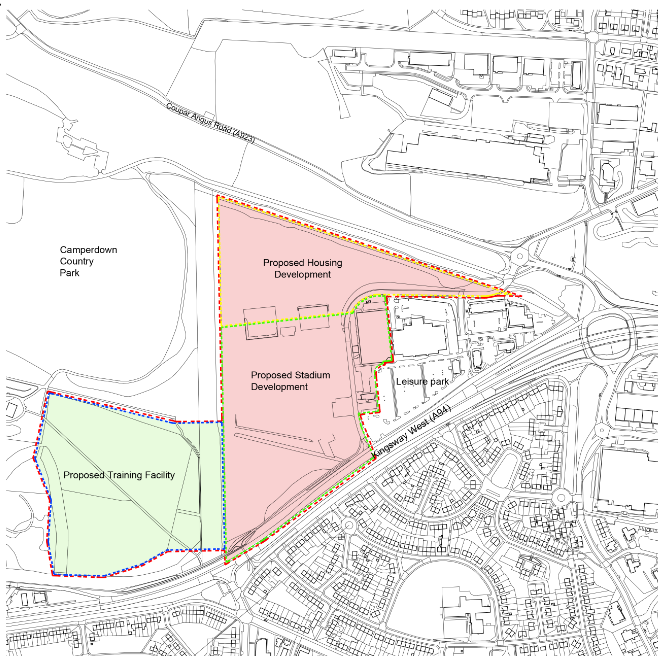 In addition, there would be:

A first consultation will take place at The Landmark Hotel on Kingsway West on Monday September 26, from 2-7.30pm.

The second will take place virtually on October 24 at the same time and will be free to access online.

The application has been submitted by Dark Blue Property Holdings Ltd, which states it intends to apply to Dundee City Council for full planning permission at a later stage.