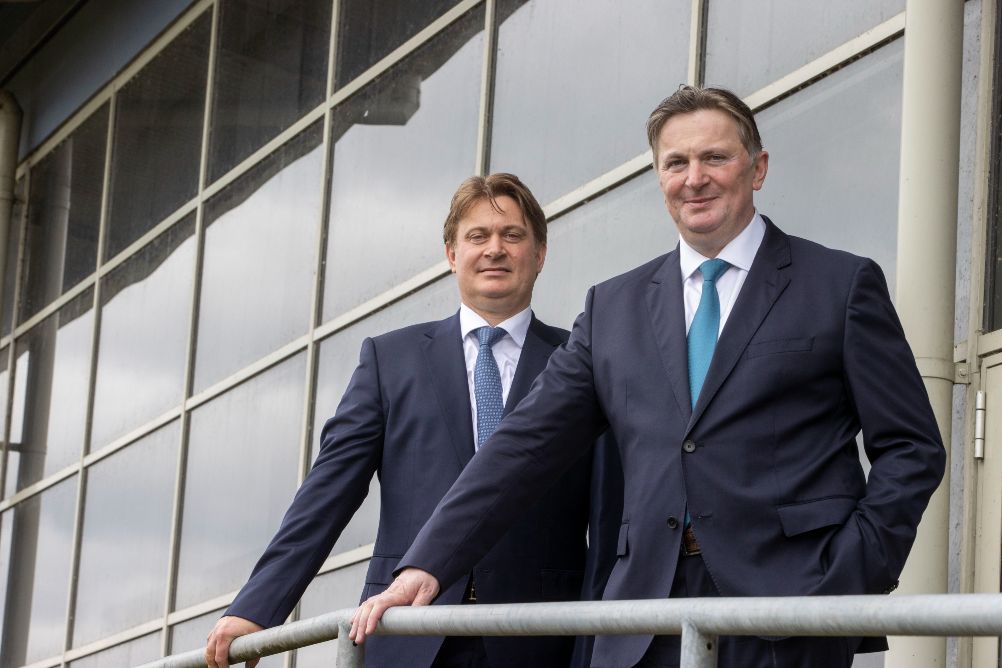 A window and glass manufacturer owned by Sandy and James Easdale has won a court battle against a Greenock-based window installer after it failed to fulfil a purchasing contract agreed between the companies.

Inverclyde Windows Manufacturing Ltd entered into a legally binding agreement to exclusively purchase all its glass from Supaseal Glass Ltd, owned by the brothers, in December 2015.

The contract, which was to run for five years until 31 December 2020, was found by the Court of Session in Edinburgh to be a binding, choate and enforceable agreement, despite representations to the contrary by Inverclyde Windows Manufacturing.

Subject to Inverclyde Windows Manufacturing appealing the decision, a separate hearing will now be held to determine how much Supaseal Glass will receive in damages – which could be well into six figures – unless the amount can be agreed outwith the court.

In the judgement issued by Lord Braid, Inverclyde Windows Manufacturing was found to have entered the purchase contract, a fact which its director, Mark Gorman, had denied. Inverclyde’s director gave evidence about the company subsequently purchasing glass products elsewhere, contrary to the terms of the agreement.

Lord Braid in his judgment said: “I do not find Mr Gorman to be a credible and reliable witness.”

Alex Gray, managing director of Supaseal Glass, said: “Whilst we would have preferred to have reached agreement amicably, we are pleased that the Court of Session has ruled in favour of Supaseal Glass. We are proud to set the standards in the supply of energy efficient glazing systems and continue to invest heavily in modern plant and machinery to ensure we maintain our position at the forefront of the industry and grow our manufacturing base and skilled workforce to enable our network of installation partners to give the best available products to the end consumer.

“It is deeply disappointing when a customer has chosen not to honour the contract they have willingly entered into. In this instance, we hope that damages for the significant financial loss suffered by Supaseal Glass can be agreed outside of the court, but that matter will ultimately be decided by the approach of the other party.”

Pamela Rodgers, senior associate at PBW Law and solicitor for Supaseal Glass, said: “The Court of Session found that Supaseal Glass and Inverclyde Windows Manufacturing had entered into a binding, enforceable contract despite representations to the contrary. Both parties had to fulfil their subsequent roles for the required period but ultimately, only Supaseal Glass were willing to do so. We now await a decision regarding damages being reached.”