The landmark former Watt Brothers department store in Glasgow has been purchased by Sandy and James Easdale in a rejuvenation plan expected to cost more than £20 million. 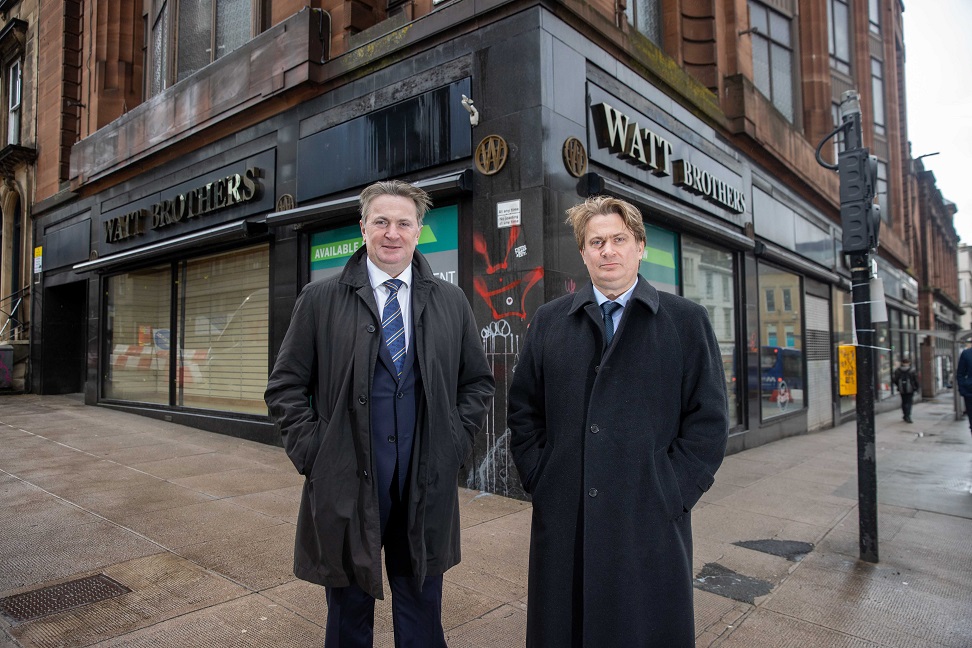 The historic building, which is situated from Sauchiehall Street to Bath Street in the city centre, has been vacant since the store fell into administration last year.

Stretching to more than 80,000 sq/ft, the McGill’s Buses tycoons reached a deal to save the art deco building with Watt Brothers’ administrators KPMG.

Future planning for the building is already underway, with a mixed-use development comprising hotel and residential accommodation the likely option. Early estimates suggest the project will cost at least £20m to transform the premises and in the process aid the revival of Sauchiehall Street.

The Sauchiehall Street project brings the current property and construction projects being led by Sandy and James Easdale to around £400m. 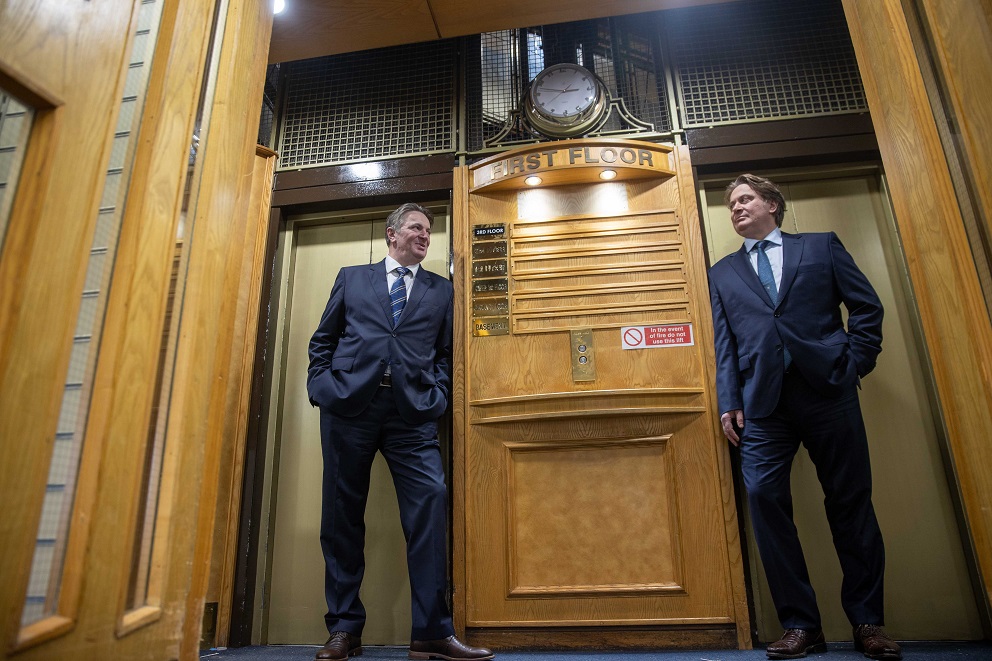 Sandy Easdale said: “This is a landmark building loved by generations of Glaswegians. It was sad to see the store close last year but when the opportunity arose to purchase the building and redevelop it for the future then we knew we had to take it.

“We believe the building has great potential for hotel and residential use and we’re already engaged with expert consultants to see what can be achieved. It has a proud past and we are certain it will have an even brighter future. This project will play an important part in reinvigorating this part of Sauchiehall Street and contributes to almost £400million of property and construction developments we currently have underway as a family.”

The northern end of the building was initially constructed in 1914 (Alec S Heathcote) and latterly extended into the southern building (Graham Hamilton 1929), which fronts Bath Street, linked at second and third floors by an archway over Sauchiehall Lane.

A third building on Sauchiehall Lane was added to the ownership in the 1980s. The property has been in department store use since initial construction. The building is Category B Listed and located within the Central Area Conservation Area. 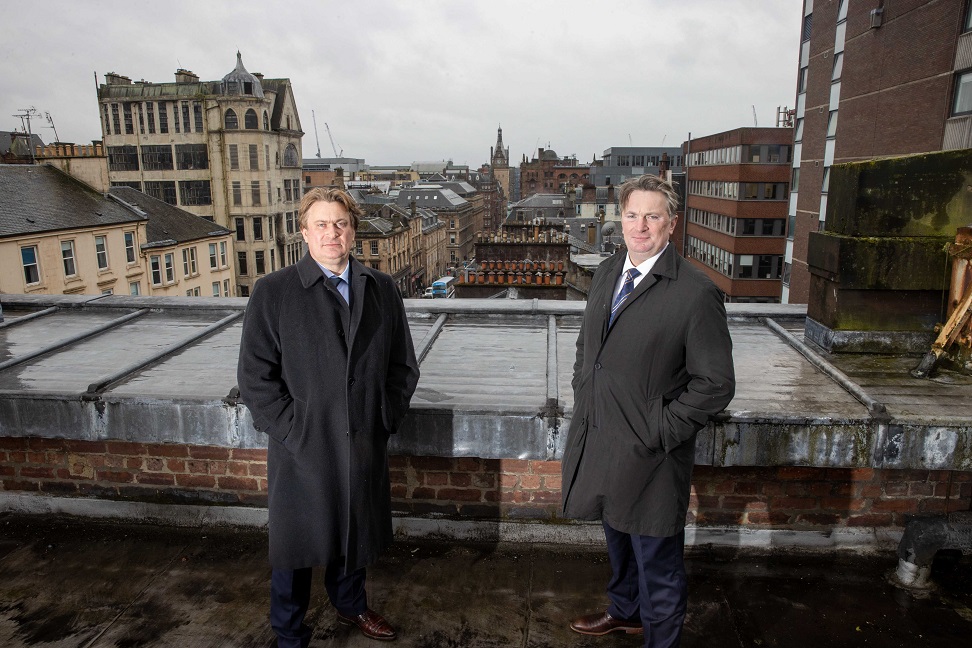 James Easdale said: “The building has more than a century of history and tradition and benefits from brilliant art deco features. This is one of the attractions of the building and will play a part in its rejuvenation.

“Whilst many are shying away from investing during the pandemic, we are very optimistic that the economy will bounce back in due course. Our transport businesses remain hugely important to us but investing in property and construction is a real focus at a time when new opportunities are constantly presenting themselves.”

Amongst the major other projects the Easdales are driving forward are a £250m 850-home housing development at a 130-acre site in Glenrothes. The development in partnership with Advance Construction at the former Tullis Russell paper mill will feature 850 new homes, a care home, retirement village, commercial, retail and leisure space and has already been approved by Fife Council.

The former IBM plant at Spango Valley is currently subject to a planning application for a £100m mixed-use masterplan which would include up to 450 new homes, alongside areas of new employment, leisure, community and retail use.