Just over a week since it was reported that soaring house prices and high rents have made it nearly impossible for first time buyers in Edinburgh to enter the housing market, Homes for Scotland (HFS) has expressed serious concerns that the proposed City Plan will fail to deliver the much-needed homes of all tenures that the capital city requires. 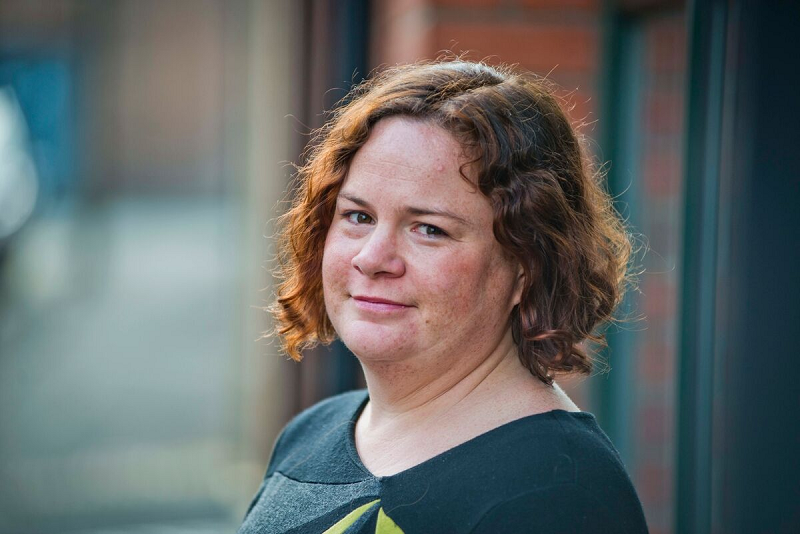 Responding to a consultation on the City Plan, the trade body urged the City of Edinburgh Council to rethink the strategy which it said will exacerbate housing affordability problems and displace large numbers of businesses.

Among the issues raised by HFS in its response to the consultation are:

Highlighting the further negative impact that this will have on Edinburgh’s well-documented housing affordability crisis, HFS director of planning Tammy Swift-Adams said: “Edinburgh’s City Plan should be founded on a strong understanding of housing need and demand in the city, with the most sustainable and deliverable sites identified to meet that need and demand. Instead, it appears to be based on an ideological desire not to release any further greenfield land for housing, irrespective of the implications that will have.

“This has resulted in significant amounts of brownfield land currently in productive use by Edinburgh businesses being earmarked for housing, with little consideration of the disruption this will cause for those businesses and no guarantees that the land will actually become available for new homes.

“Even if the council was ready and willing to go ahead with an unprecedented and very costly programme of buying up this land and relocating the businesses that are currently using it (something the council has not proven), it would not be possible to build the number of homes on these sites that the council is claiming within the plan period. The practical implications of the council’s preferred strategy are just too complex for that.

“It is imperative that councillors fully understand the implications of the policies and sites that are being proposed, including their impact on those in need of a new home in Edinburgh, otherwise housing inequality in the city will continue to grow.”

HFS has urged the council to fundamentally rethink its strategy before submitting the plan for examination.