Training bodies the Scottish Electrical Charitable Training Trust (SECTT) and Scottish Joint Industry Board (SJIB) have saluted Scotland’s employers after a record number of apprentices were welcomed into the electrical sector. 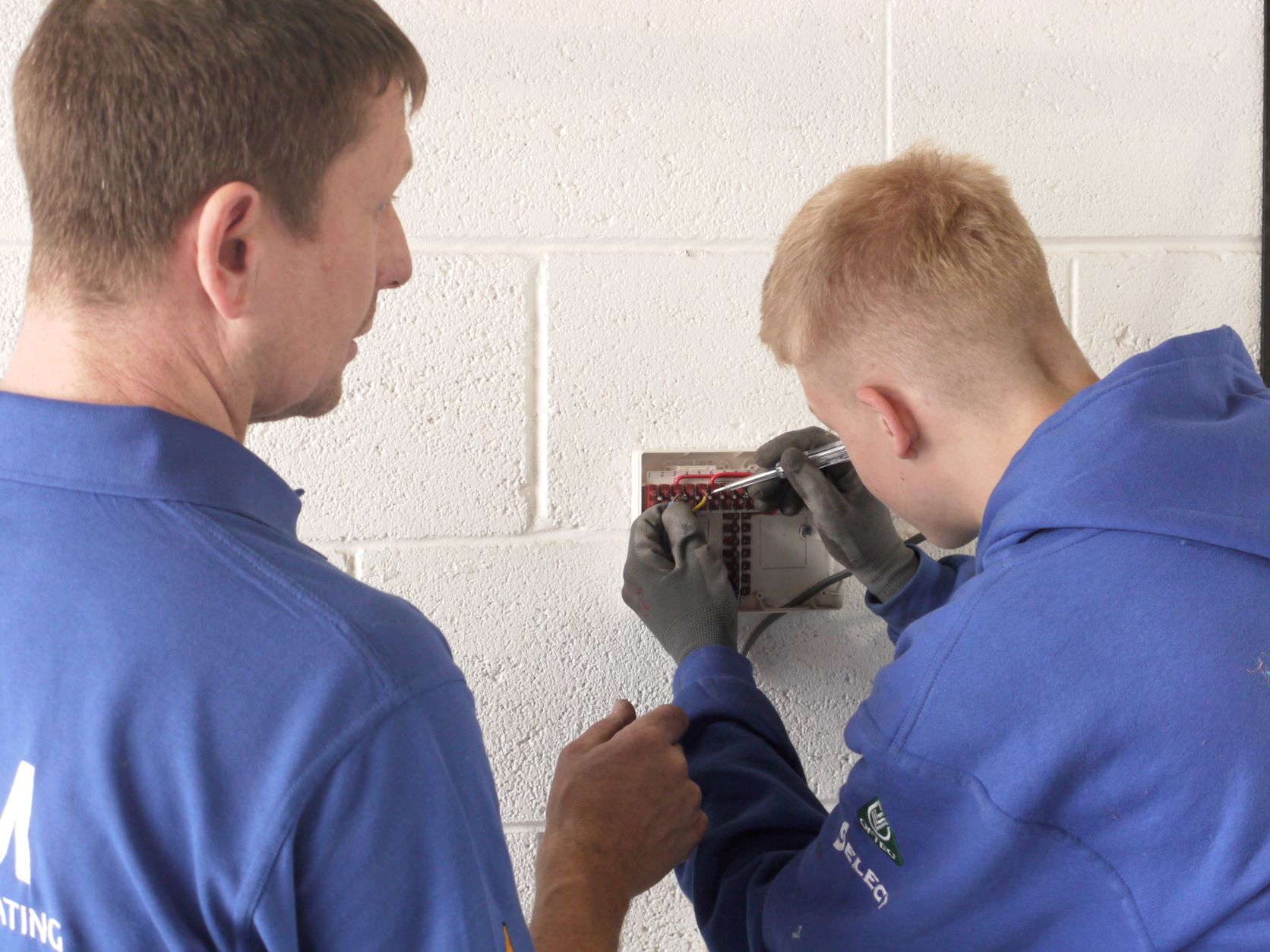 A total of 738 new entrants to the industry were recruited in 2021, confounding fears that recruitment could be a casualty of the ongoing effects of the COVID-19 pandemic.

SECTT said the new cohort exceeded all expectations, being nearly 50% up on 2020 and in excess of the 700 which would be closer to a normal year’s intake.

And both bodies praised employers for their positive attitude in such unprecedented circumstances and said that the figures suggested the attractiveness of the industry as a career opportunity.

Anne Galbraith, CEO of SECTT, said: “This really has been a remarkable year. We took on 500 apprentices in 2020 and we are taking on a further 738 starting in the Autumn of 2021. In a normal year, I would expect to take approximately 700 new starts, so this year has exceeded expectations and we are still only in July.

“In addition, nearly all colleges are full to capacity and SECTT is now exploring further opportunities for next year.

“We would like to thank all employers who have stepped up and taken on an apprentice this year. As the Scottish Government targets for transition to zero carbon move closer, it shows a real commitment and a recognition that we need to train the electricians of the future now.

“The SJIB’s Electrical Programme embraces all modern technologies which will play such a huge part in a greener and more sustainable future. Our commitment is to high quality training with every aspect embedded in working safely.”

Fiona Harper, the secretary of the SJIB, added: “It is clear that the future is electric and becoming an electrician is evolving into an aspiration for many young people, which is the way it should be.

“The industry as a whole is committed to the next generation of talent coming through, and employers are clearly supportive of creating a pool of highly-trained, highly-qualified personnel to take their business and the sector forward.”

The news comes after the new top team at SECTT recently highlighted the importance of electrical apprenticeships at its recent AGM.

New chair of SECTT, Scott Foley, regional officer at Unite the Union, said: “SECTT has a vital role to play in bringing on the talent we need to ensure the viability of the industry in the future.

“If we want young people to be the professionals, we would like them to be, we have to give them the tools to do the job, and SECTT has demonstrated over the years that it is uniquely positioned to deliver on that front.” 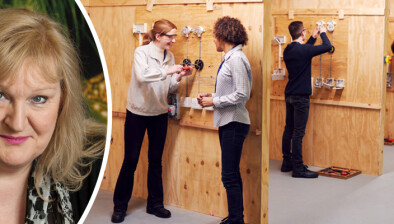 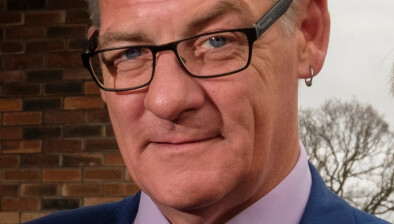 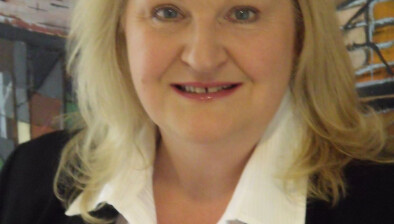 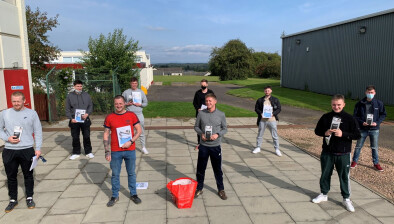