Residents in Dundee were given the opportunity to shape a major new project at the city’s waterfront.

Dawn Developments, the firm behind mixed use proposals for site 12 in the Dundee Waterfront area, held a first pre-application consultation event last week in the city’s new Railway Station development. 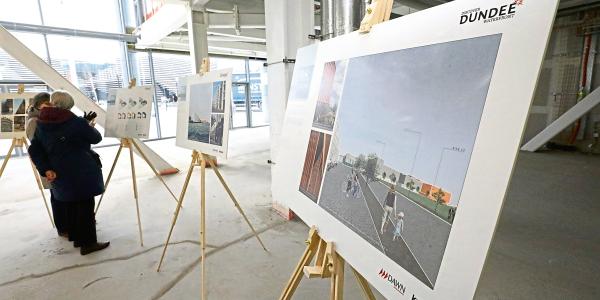 Adrian Smith, planning partner at Ryden, which is acting for the developers, it was encouraging that the public exhibition was so well attended.

He added: “People are clearly very interested in how this important, prominent site is developed and we expect to be engaging further with them, particularly in relation to design matters, before holding a follow up event and proceeding with submission of the planning application.”

Paul O’Donnell, development director at Dawn Developments, said project leaders would listen to the views of residents across a number of consultations before deciding on the final plans.

He added: “Given the prominence of it, both to the V&A and the town centre, in my view it’s going to be a mixed use development.

“What I would ask is for people to give us their views on it because some might want a big massive tower as a statement, others might like something that’s two or three levels.”

“In terms of the mixture of the development and its shape, given the topography of the site, that’s probably fixed – so how its designed, its configuration and so on are the things we would like to hear from the public.” 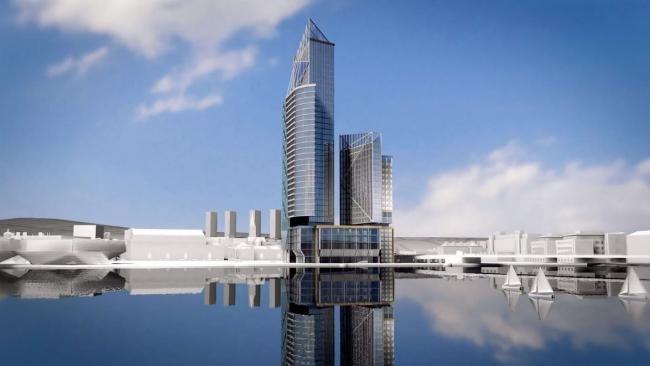 Under the plans, Discovery Heights, which would be the tallest building in Scotland, would house the city’s first five-star hotel alongside a 2,800 space conference centre, rooftop skybar, serviced apartments, offices, a visitor centre and retail facilities.