England: Costs double on Carillion PFI hospital contracts but private sector picks up most of tab

The two private finance initiative (PFI) hospitals that Carillion was building at the time it collapsed are currently due for completion several years late and at vastly increased budgets, a National Audit Office (NAO) investigation has confirmed today. 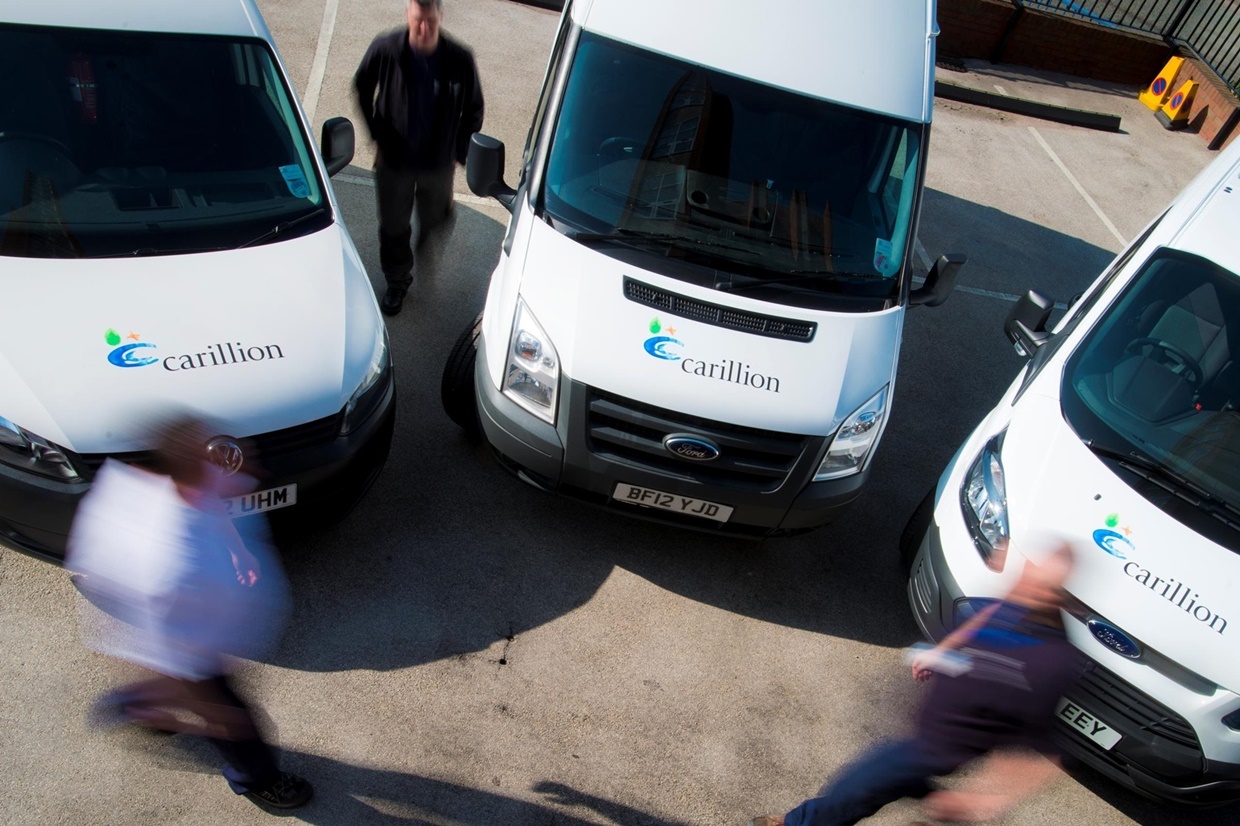 However, the UK Government has ensured that most of the increased construction costs so far have been borne by the private PFI investors and Carillion, rather than the taxpayer.

It is now predicted to cost a total of £1,063 million to build and run compared to the original £746m. The taxpayer is currently expected to pay £739m of this, a reduction of 1% from what was originally planned.

The 669-bed Midland Metropolitan Hospital in Birmingham, which was originally due to open in October 2018, is now expected to open in July 2022. The hospital is due to cost at least £988m in total to build and run - over £300m more than the original £686m.  The taxpayer is currently expected to pay £709m of this, an increase of 3% from what was originally planned.

The private sector has borne most of the cost increase: shareholders, investors, insurers and Carillion have lost at least £603m on the construction of both projects. The government wanted to ensure the private sector honoured its contracts and rejected proposals that it should provide more public funding to ‘bail out’ the PFI schemes or reduce the risk that lenders were exposed to.

There were significant construction problems and delays before Carillion went into liquidation on 15 January 2018 but the contractor’s collapse created more delay. Work on both sites stopped while the hospital Trusts, government and the private investors attempted to rescue the projects. By September 2018, these attempts had failed; government decided to terminate the PFI schemes and provide public financing to complete the hospitals. It has then taken time to put in place new contracts and restart the projects.

The full extent of construction problems at Royal Liverpool began to emerge after Carillion collapsed and over the course of 2018. The new construction contractor has had to strip out three floors of the building and start major work to reinforce the structure with steelwork and additional reinforced concrete.

The new suppliers for both the Trusts were chosen without competition. After the termination of the PFI contract, in order to restart the Liverpool project without further delay, the Liverpool Trust agreed contracts with several new suppliers without a public procurement process. The Sandwell and West Birmingham Hospitals NHS Trust ran a public procurement for the contract to complete Midland Metropolitan taking 15 months, which only attracted one viable bidder.

There are significant risks of further delays and added costs at the hospitals, although their situations are different. Both Trusts are now directly managing the contracts with new construction firms. At Midland Metropolitan, the Sandwell Trust has negotiated a ‘target price’ for work by its new contractor, Balfour Beatty, and prices should not rise unless the Trust changes the scope of the project or there are unforeseen problems with Carillion’s work.

At Royal Liverpool, the new main contractor, Laing O’Rourke, has no contractual incentives to control costs. NHS England and NHS Improvement has worked with the Liverpool Trust to develop additional oversight arrangements such as using an independent construction consultancy to advise on the appropriateness of costs.

“Two desperately needed hospitals are going to be years late and in the meantime local communities are left with facilities that are no longer fit for purpose.

“The responsibility for these delays has to lie squarely at the door of the government, which consistently failed to prioritise the overriding need that these hospitals had to be built.

“While the report notes the financial cost of the projects the human cost of the delays of completing the hospitals has not been recognised.”