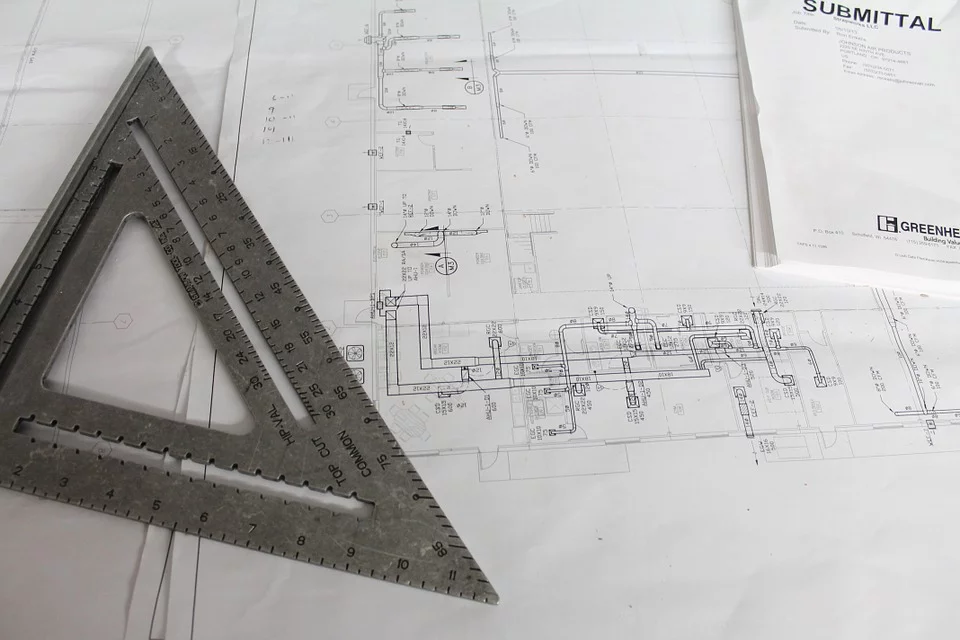 Highland Council has appointed Fairhurst to lead part of the £7.1 million upgrade at Bught Park in Inverness.

The firm will construct a new pavilion as well as work on improvements to the existing B-listed wooden grandstand. The contract was worth £72,000.

Funding for the project is coming from the UK Government’s Levelling Up fund to “drive the environmental, cultural and economic regeneration” of the city. Also included in the project are an interactive museum of shinty and ground source heating.

Work at Bught Park will be carried out in partnership with a further project at the Northern Meeting Park, located on the banks of the River Ness.

Fairhurst was selected from seven companies that tendered. It is understood Fairhurst will also be given the work for the project at the Northern Meeting Park.

Highland Council will carry out the lead consultant and principal designer role itself. A council spokeswoman said the project was being led by High Life Highland.

Fairhurst has been contracted to organise and report on ground investigation trial pits for foundation designs and surface water percolation tests, The Press and Journal reports.

It is to design and provide a specification of all hard standings, as well as provide a transport planning report to accompany the planning application. It has also to carry out a site inspection, and attend meetings as required.