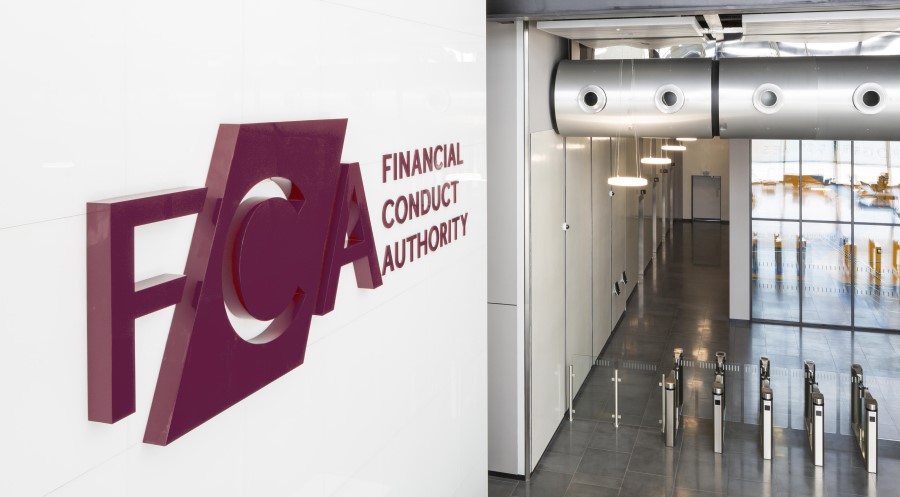 The Financial Conduct Authority (FCA) has fined three former executive directors of Carillion as part of its public censure on the firm.

The FCA said it considers that Carillion recklessly published announcements on 7 December 2016, 1 March 2017 and 3 May 2017 that were misleading and did not accurately or fully disclose the true financial performance of the company.

In the view of the FCA, Carillion’s systems, procedures and controls were not sufficiently robust to ensure that contract accounting judgments made in its UK construction business were appropriately made, recorded and reported internally to the Board and the Audit Committee.

They failed to ensure that those Carillion announcements for which they were responsible accurately and fully reflected these matters. Despite their awareness of these deteriorations and increasing risks, they also failed to make the Board and the Audit Committee aware of them, resulting in a lack of proper oversight.

Mark Steward, executive director of enforcement and market oversight, said: “Carillion failed to take reasonable steps to establish and maintain adequate procedures, systems and controls to enable it to comply with its obligations under the Listing Rules.

“As a result its true financial position remained hidden over many months and the effects of its collapse were aggravated, causing substantial harm to shareholders and creditors. This is market abuse, and as damaging to market integrity as insider dealing and manipulation, though not often described in this way. It should be.

“The FCA’s decisions on the three senior individuals whom the FCA alleges were involved in these failures will now be reviewed in the Upper Tribunal.”

Carillion has not referred its Decision Notice to the Upper Tribunal. The FCA has imposed a public censure on Carillion, rather than a financial penalty, given the firm is insolvent and in liquidation. Were it not for Carillion’s financial circumstances, the FCA would have imposed a financial penalty of £37,910,000.