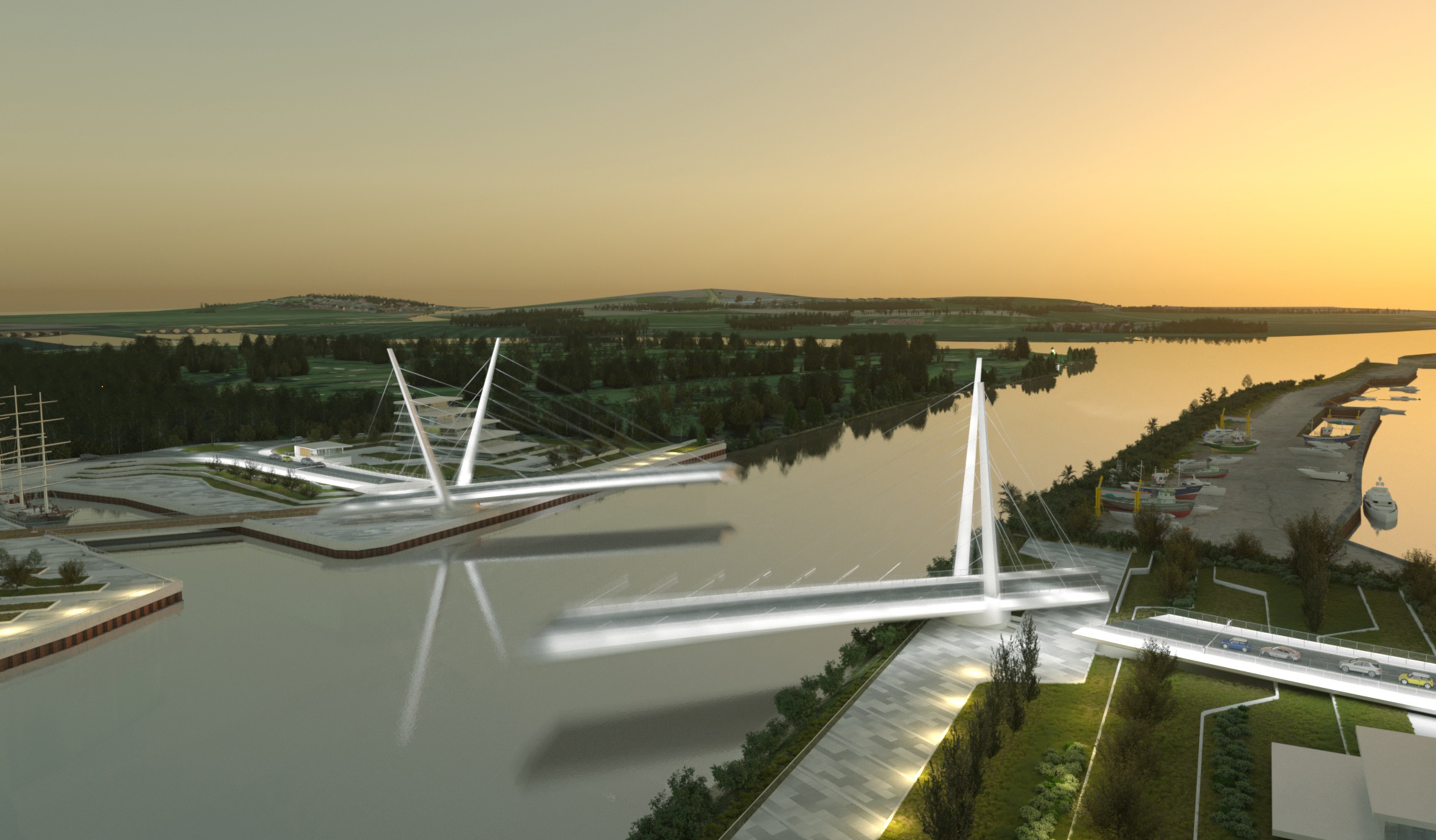 Last month the Glasgow City Region Cabinet considered the significant progress made to date in the delivery of the £1.13bn City Deal, one of the largest in the UK.

Since the deal was agreed with government in August 2014, all 27 projects have been selected, with most underway. And projects are being delivered at pace, with six projects (as well as five other sub projects) already completed by the end of December 2018.

Over 8,000 young people have been supported into work through Youth Gateway, a region-wide employment programme which completed substantially ahead of target. And Working Matters has already helped thousands of Glasgow City Region residents in receipt of health-related benefits to begin the journey into long-term employment.

Local businesses have benefitted from a £22 million boost – the value of City Deal contracts won to date by companies across the region. And with over £260m of funding agreed so far for spend on infrastructure works, further contract opportunities are in the pipeline.

Further important investment in the region stimulated by the City Deal includes two national innovation centres in medicine and advanced manufacturing in Renfrewshire and new masterplan proposals for Ravenscraig in North Lanarkshire.

The projects which have completed include: 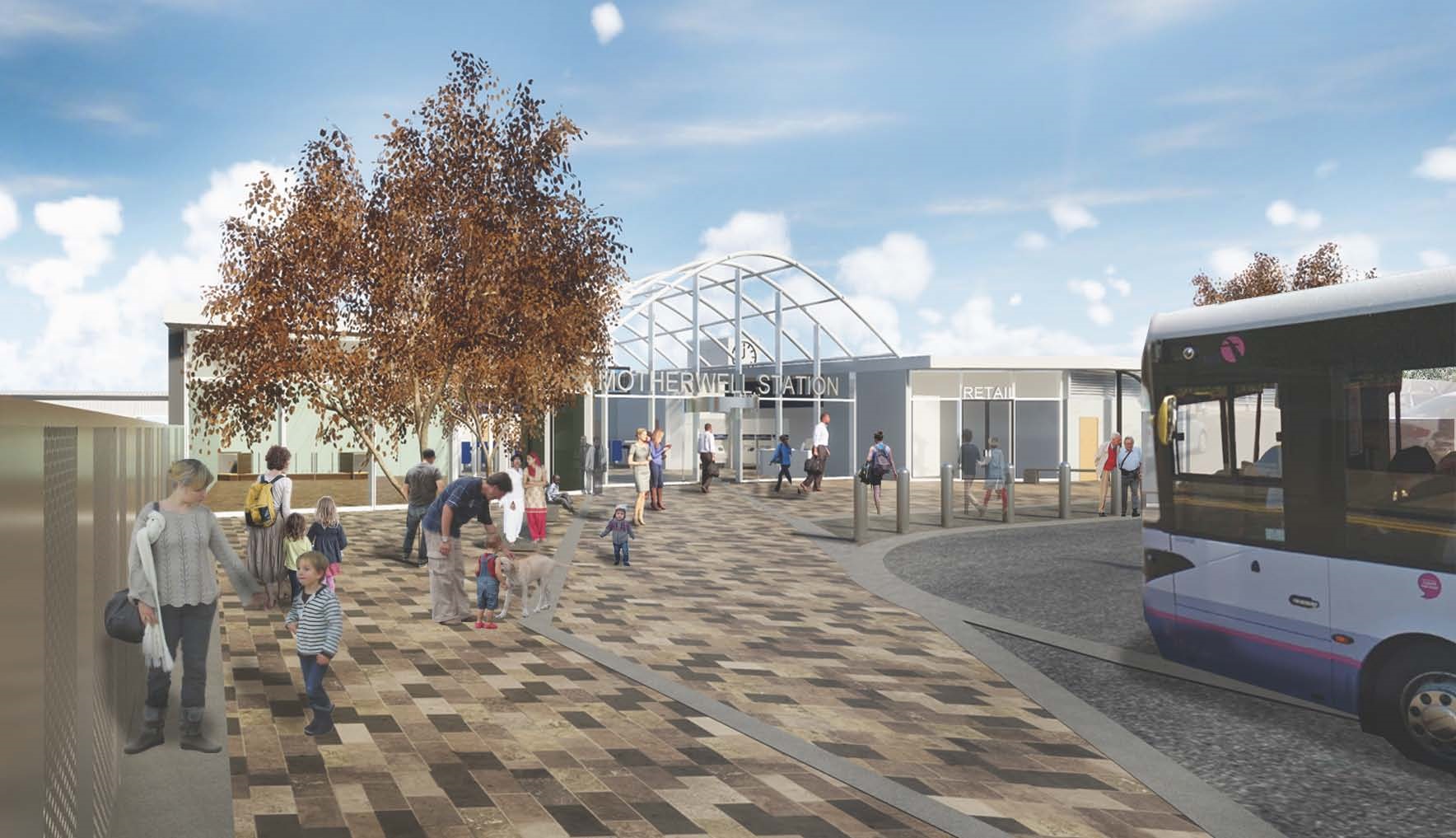 The completed sub-projects are: 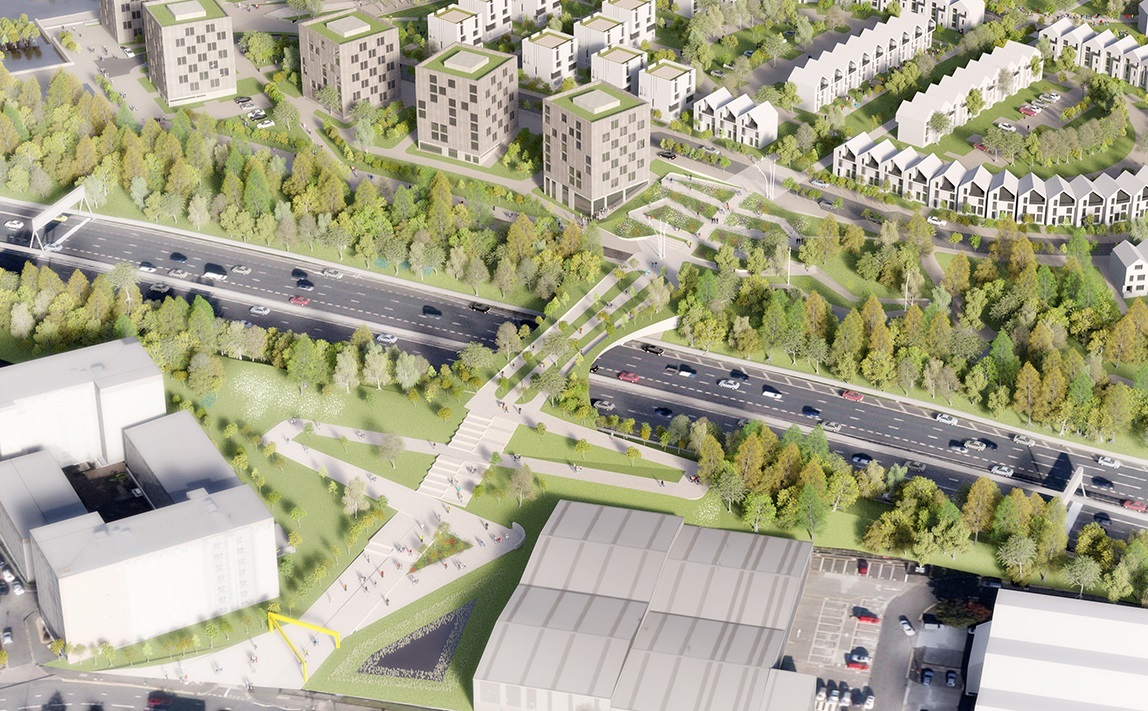 The year ahead is set to see further progress in City Deal projects underway and more completed. Working Matters will finish, marking the conclusion of all three City Deal employability initiatives. Learning from these projects will support the development of further regional labour market schemes.

Work will begin to upgrade infrastructure around Motherwell train station, improving access, reducing congestion and developing a high-quality travel interchange for bus bike and train transport in front of the existing train station. This follows and will complement the proposed redevelopment of Motherwell Train Station by Scotrail Alliance. As part of East Renfrewshire’s City Deal investment, Greenlaw Business Centre in Newton Mearns will open, helping to support small businesses and meet the growing demand for flexible business space in the area.

In Glasgow’s Sighthill, construction will start later in the year on the new, iconic bridge over the M8, a new city park at Sighthill will open in the summer – sure to be a new visitor destination. Building of the new homes will begin in spring and the new school will complete in December. 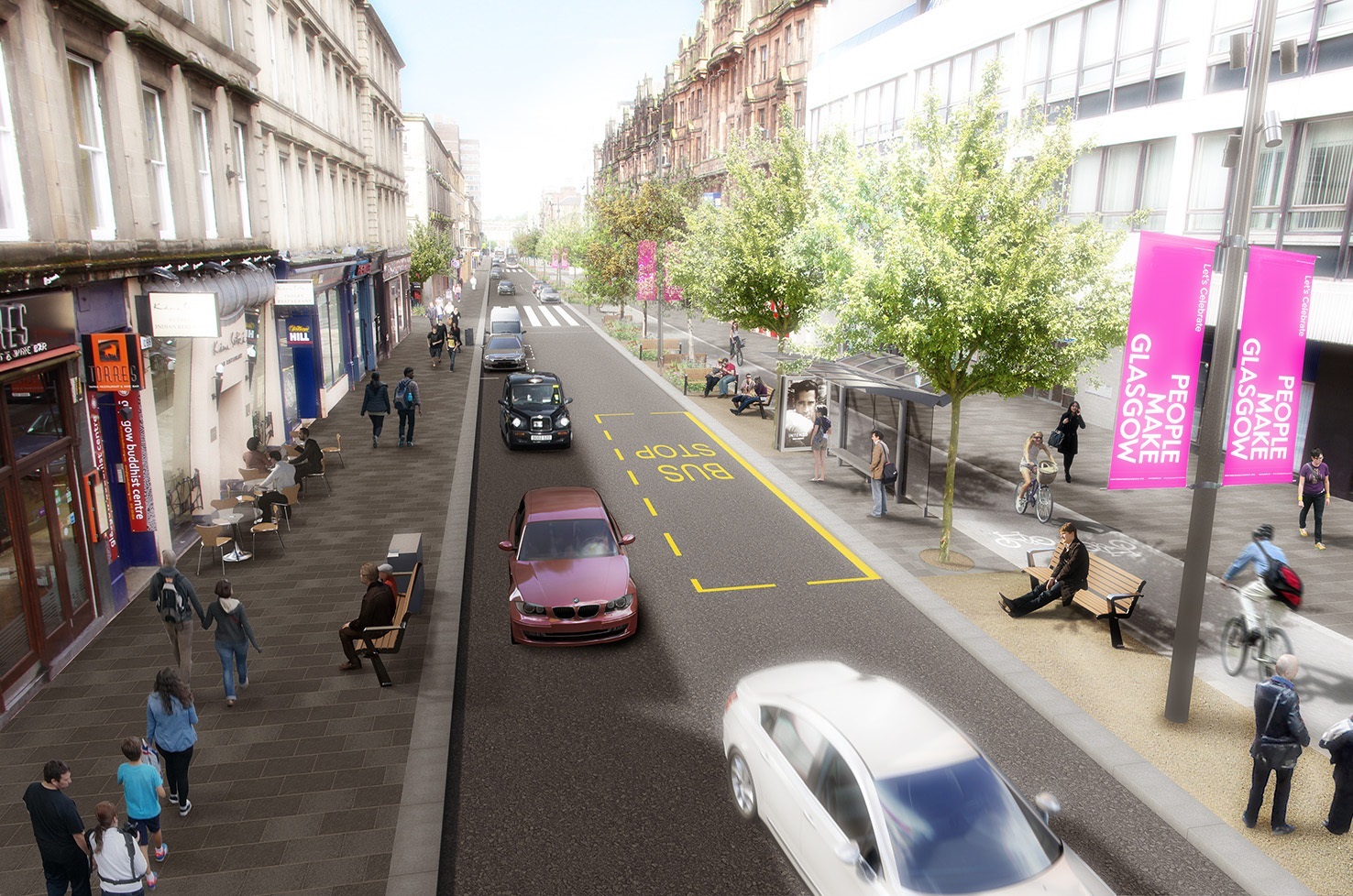 Glasgow's Sauchiehall Street will be transformed into a tree-lined avenue

Some project highlights include: 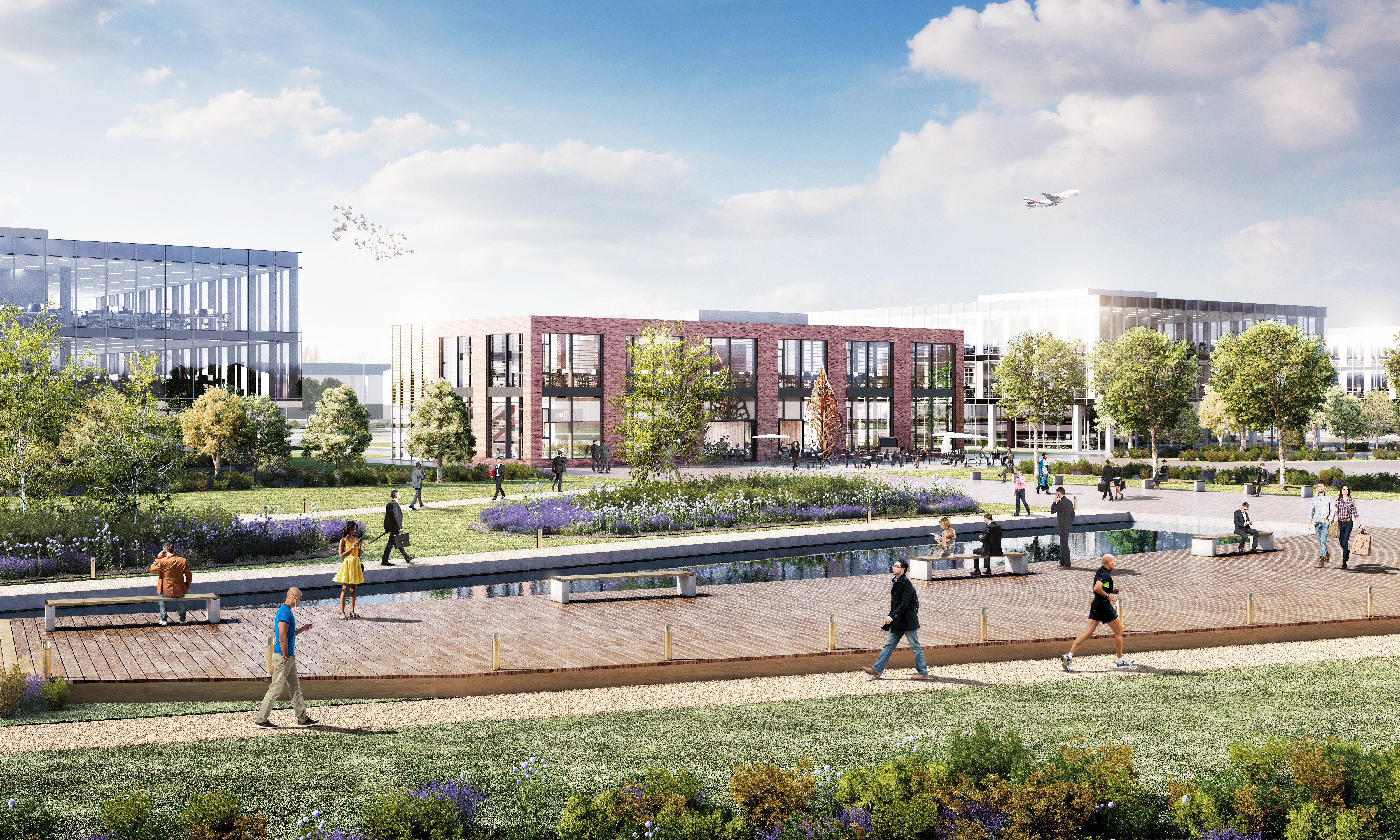 A new business development site next to Glasgow Airport

The City Deal is anticipated to generate 15,000 construction jobs during the construction period and 29,000 permanent additional jobs once construction is complete; give the City Region a permanent uplift in its Gross Value Added (GVA) of £2.2bn per annum and unlock £3.3bn of private sector investment.

Local businesses should make the most of the City Deal by:

“Communities across the city and the region are now seeing this investment on the ground and there is a real visibility around City Deal projects.

“Thousands of jobs are being created through construction works underway and our employment schemes. Local businesses are benefiting from contract opportunities and from our new business support schemes.

“And we have ensured our projects have a focus on inclusive economic growth. The City Region Cabinet has become ever clearer in its understanding of what that looks like in practice. Now we must make it our top priority.” 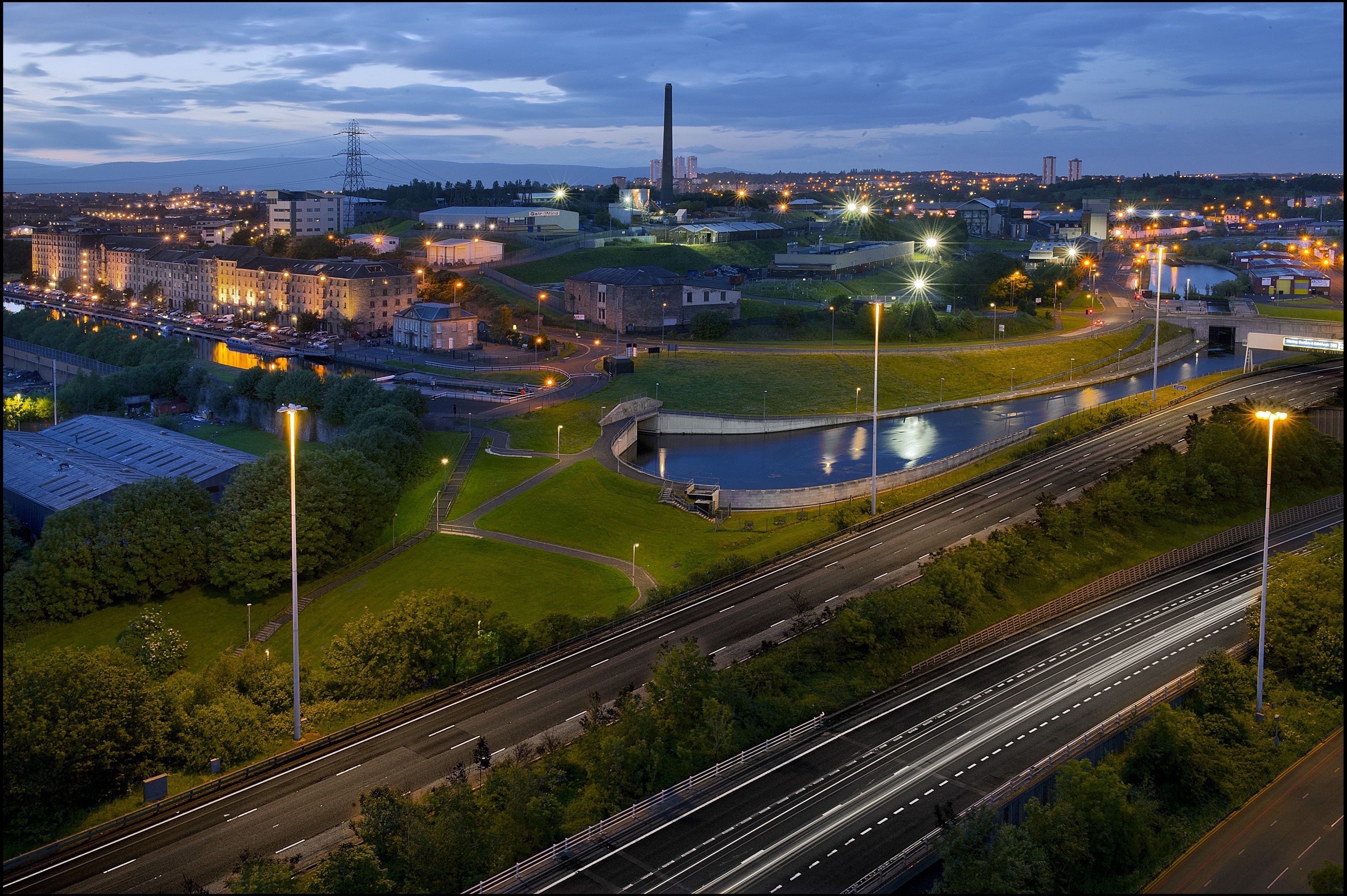 Scottish secretary David Mundell said: “It’s satisfying to see that the first and largest City Deal in Scotland – which the UK Government is supporting with £500m investment - is delivering real benefits for people who live and work in the region.

“We look forward to the continued development and completion of more projects – and the economic growth and regeneration benefits they will bring.

“In all the UK Government has committed more than £1.1bn to City Region Deals right across Scotland and further investment will follow as we progress our negotiations for Growth Deals in the Borderlands, Ayrshire and Moray.”

Infrastructure secretary Michael Matheson added: “It is encouraging to see the progress that has already been made in the Glasgow City Region, not yet a quarter of the way through the 20 year lifespan of the City Region Deal. With completed projects like the Imaging Centre of Excellence and the first stages of the remediation of Sighthill, the deal is already delivering on innovation, infrastructure and skills.

“This is an exciting time for the city region and the Scottish Government remains fully committed to working closely with regional partners over the upcoming years to get the most out of the opportunities created through the deal.”

The Annual Performance Report for the last financial year (April 2017 – March 2018), which is available on the City Deal website, provides a detailed overview of progress and achievements in the period, governance structures, milestones and financial performance.