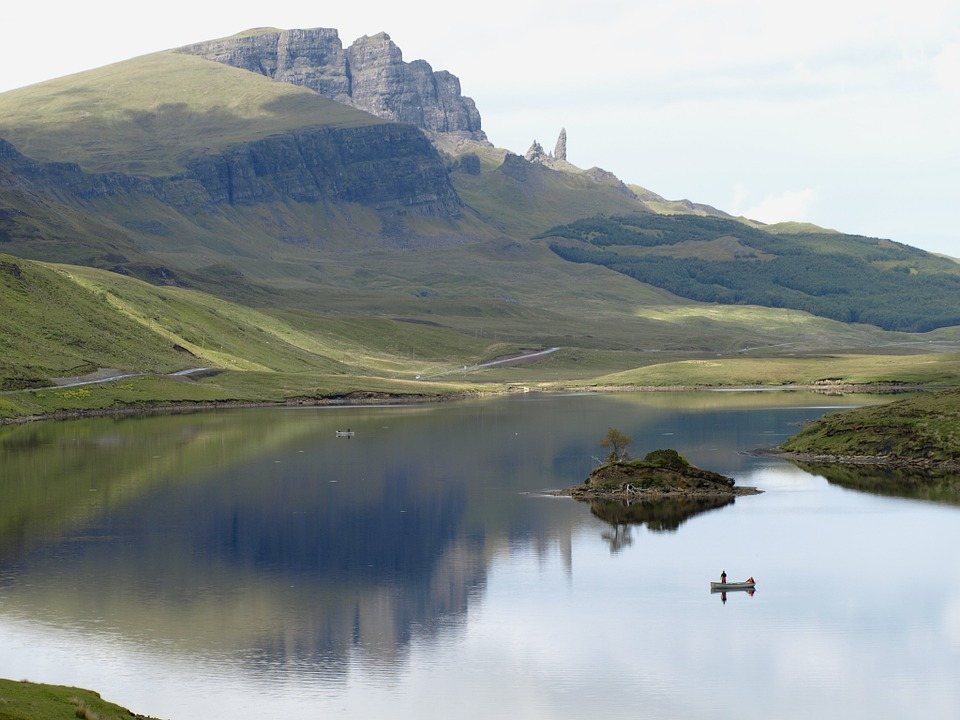 SSEN said the project will deliver over £1.2 billion to the UK economy

Energy regulator Ofgem has received a Final Needs Case (FNC) for SSEN Transmission’s proposed replacement of the existing Fort Augustus to Skye electricity transmission line, moving towards the final stages of the regulatory funding approvals process for the project.

At an estimated cost of around £480 million, the Skye reinforcement project would be one of the most significant energy investments in the West Highlands since power was first brought to the area in the 1950s.

SSEN Transmission said the project would unlock hundreds of skilled jobs and deliver over £1.2 billion to the UK economy over the lifetime of the asset, including £300m worth of local benefits, and create £160m worth of net carbon benefits to the UK over the lifetime of the asset from the connection of low carbon energy, displacing harmful emissions from fossil fuel based generation.

Its planned replacement will be essential to maintain network reliability and security of supply to homes and businesses along its route, whilst enabling the connection of new renewable electricity to the GB transmission network; supporting the ambitions of the British Energy Security Strategy and contributing towards the UK and Scotland’s renewable energy and net zero targets.

In its response to Skye’s Initial Needs Case in April this year, Ofgem confirmed that the Skye reinforcement project is needed to help meet future energy needs in the area, therefore allowing regulatory and planning processes to be undertaken in parallel to avoid unnecessary delays in delivery.

Rob McDonald, managing director of SSEN Transmission, said: “With an expected contribution of £1.2bn to the UK economy, £300m of which will be delivered locally, the Skye Reinforcement project will deliver nationally important investment and support a just transition to net zero.

“The submission of our Final Needs Case marks another significant step for the progression of the link, which will be critical to maintain and improve network reliability and home-grown security of supply, whilst also supporting local and national efforts to tackle the climate emergency.

“We will continue to engage constructively with Ofgem and our stakeholders as we work to deliver this much needed reinforcement to the GB grid.”

SSEN Transmission’s investment in the Skye reinforcement project is part of SSE’s Net Zero Acceleration Programme, which will see £12.5bn invested in the five years to 2026, or £7m every day. SSEN Transmission alone expects to invest around £4bn over this period as it delivers a network for net zero in the north of Scotland.