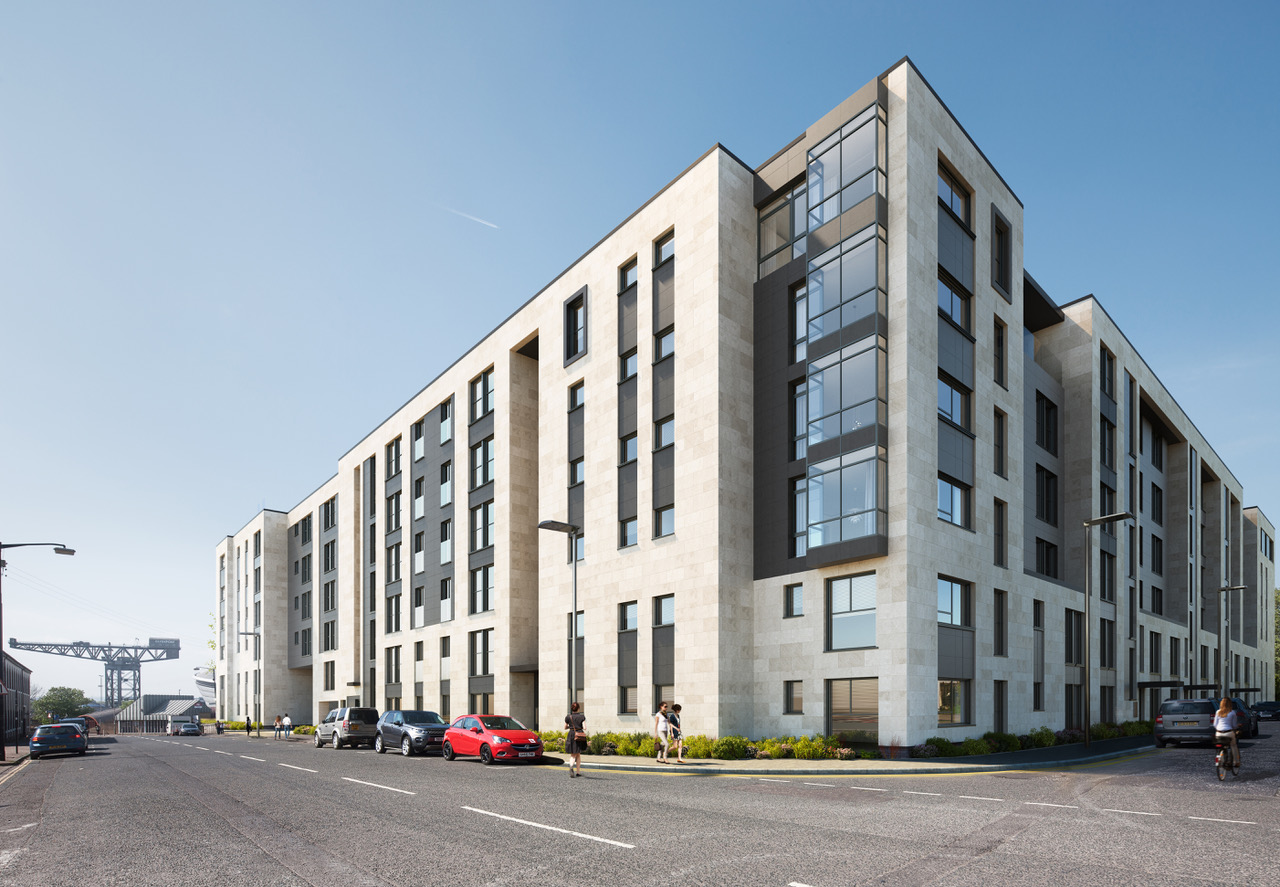 An appeal has been submitted over Glasgow City Council’s rejection of a bid to transform more than 40 residential flats in Finnieston into short-term holiday lets.

Sonder Hospitality’s application involved 41 apartments at 3-7 Minerva Way, which are among 108 units built so far as part of a development on Minerva Street/Minerva Way.

Members of Glasgow City Council’s planning committee unanimously agreed to reject the application earlier this year on the advice and information submitted to them by council officers.

More than 120 objections had been received and city planners had recommended refusal.

The application was described as “appalling” with councillors stating the proposal was not suitable for the area.

Residents claimed they were not informed prior to buying their property that a contract between the developer and Sonder had already been signed. They said that despite there not being a legal requirement to disclose this information, many residents would not have completed their purchase had they been informed about the plans.

Concerns were also raised that the short-term lets would turn into “party flats” for tourists.

Sonder Hospitality has now bid that the Scottish Government’s planning and environmental appeals division will overturn the council’s decision.

The company’s grounds-for-appeal document states: “The proposal is supported by national policy and is compliant with the [city’s] Development Plan subject to appropriately worded conditions. No internal or external consultees have objected.

“The Reasons for Refusal appear to be based on concerns raised by local residents. In the absence of evidence of actual problems, those concerns appear to be based on perceptions, which perhaps misunderstand the nature of the use; and assume, incorrectly, that serviced apartments inherently impact on amenity more than residential use.”

A report by planning officials had stated: “There is a distinction between changing the use of a whole block of flats with their own dedicated access, backcourt and supporting facilities into short-stay serviced apartments but what is proposed here is to change part of a building (designed and consented as a single residential development with communal bin stores, cycle parking amenity provision and vehicular parking in a shared residential backcourt) to a non-residential use whilst continuing to rely entirely upon the communal facilities of that same development to facilitate the new use.

“Given that the applicant was already operating the proposed use without consent, until action was taken by the planning authority, we also have clear evidence that the proposal will be disruptive to residential amenity.”

The report added: “Putting aside the wider concerns of the surrounding community, it was the new residents of G3 Square who complained about the unauthorised use and whom, having already experienced short-stay tenants in their private residential spaces, objected in significant numbers to this application.

“Even were we to set aside the issues of residential amenity and substantial body of community objection, the failures in the method and detail of this submission mean that the only competent decision is to refuse this application.

“In light of the proposal’s unacceptability in terms of the Local Development Plan, the failure to include any supporting facilities within the application site boundary, the detrimental impact on adjacent residents and the lack of any material considerations which outweigh these issues, we respectfully request that committee refuses this application.”