The £15 million project, which is part of the regeneration of the former John Brown Shipyard, will see the area’s homes, businesses and some public buildings heated by water taken from the Clyde. 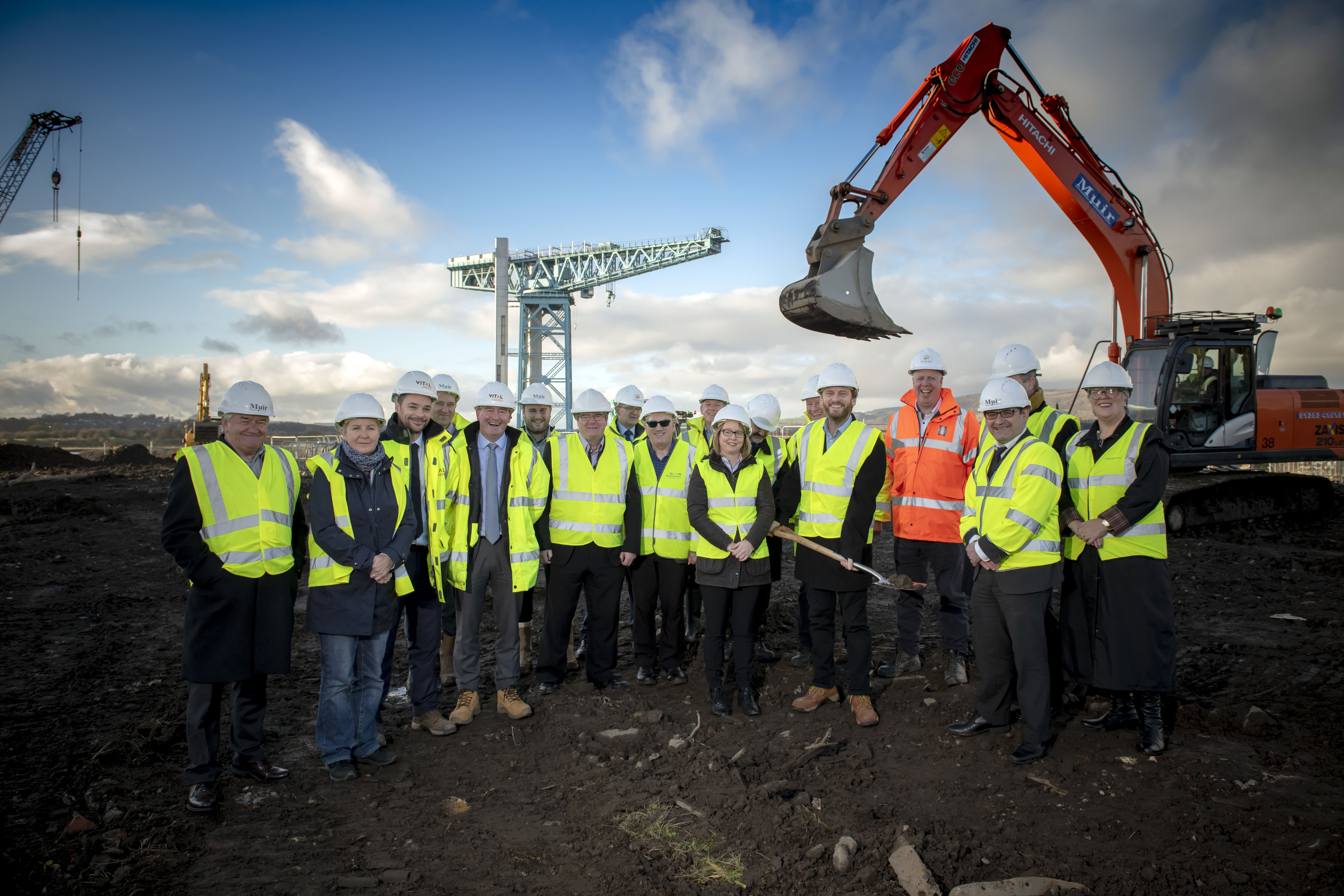 Councillor Iain McLaren, convener for infrastructure, regeneration and economic development, cut the first sod at the site this week, joined by Councillor Marie McNair, vice convener of the committee, Clydebank ward councillors and the project’s partners.

Contractors will now begin the process of laying pipework which will transport the water into homes and businesses.

Construction of the energy centre at the waterfront development, now known as Queens Quay, will also start.

Councillor McLaren said: “I am delighted to mark the official start of work on this important project. The District Heating Network will have a hugely positive impact on Queens Quay and Clydebank as a whole.

“Once completed, the network will provide heating and hot water to homes in the area, and allow the council to generate an income as well as reduce fuel poverty by offering residents a discount.

“West Dunbartonshire Council is leading the way with this project and our residents, businesses and the environment will reap the rewards.”

Councillor McNair added: “The people of Clydebank will see the benefits of this pioneering project for generations to come.

“The system has been designed to not only serve the developments at Queens Quay but has the potential to serve businesses and houses further afield.

“It will also make a major contribution towards the Council’s climate change targets to reduce CO2 emissions.

“As well as environmental advantages, users will enjoy the benefit of lower bills, with a system that requires far less upkeep than a gas boiler would.

“It’s a great investment in our community and I look forward to seeing the project come to life.” 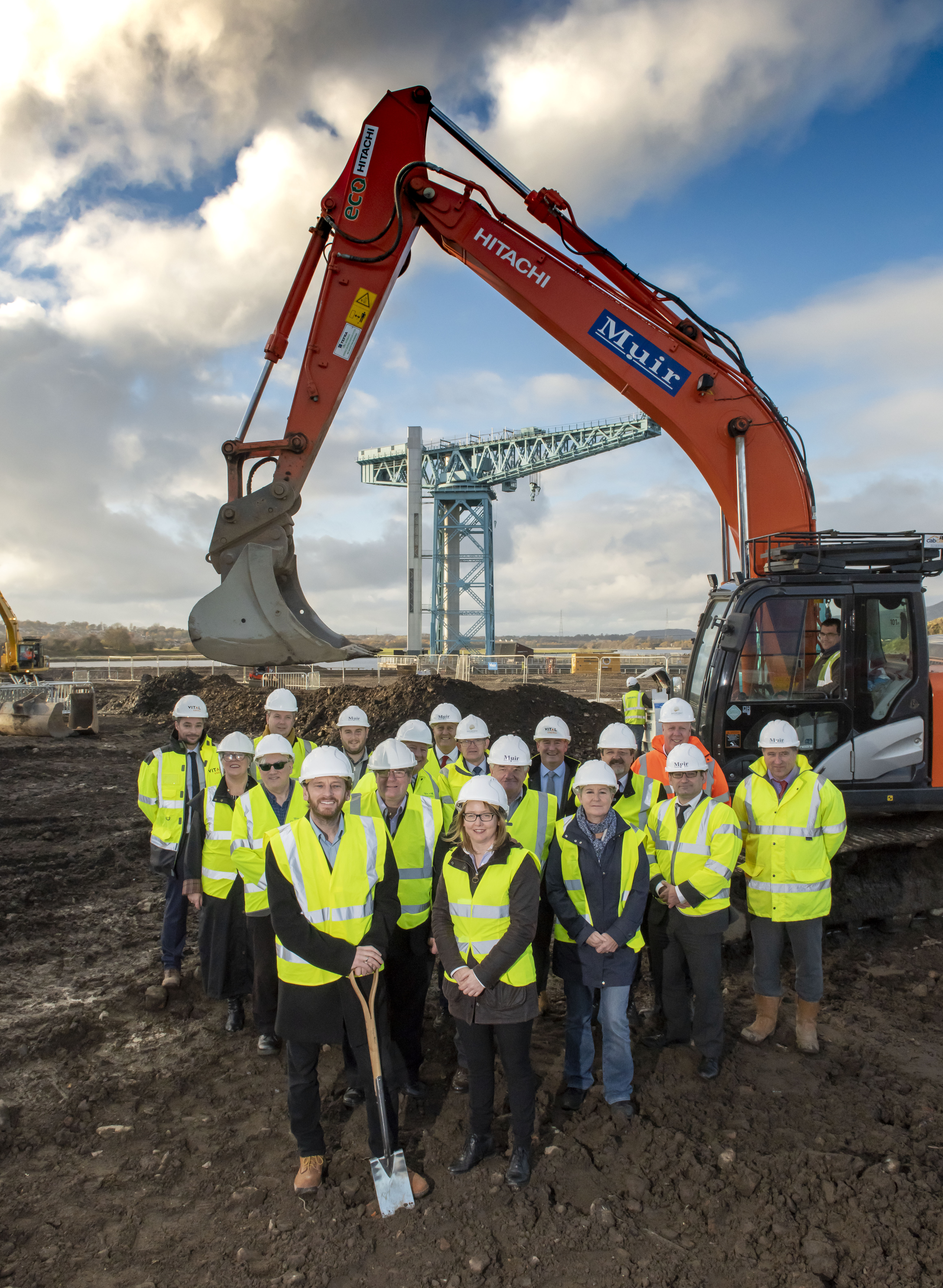 West Dunbartonshire Council will meet 60% of the cost of the system, with the Scottish Government funding £6m through the European Regional Development Fund.

A number of public buildings including Clydebank Leisure Centre, the new Queens Quay care home and health centre and the council’s offices at Aurora House, Titan Business Centre, the Town Hall and Clydebank Library will be heated by the system.

It also has the potential to heat West College Scotland and the Golden Jubilee Hospital.

The system will be owned, operated and maintained by West Dunbartonshire Council.

Sustainable energy firm Vital Energi, based in Blackburn, Lancashire, was selected to deliver the system following a tendering process, while Muir Group is the construction partner for the purpose built energy centre.

As well as the district heating network, the waterfront development will also have around 200 homes for social rent built alongside 1000 private houses, a care home and a health centre.