Scotland’s small building firms have fared better than their UK-wide counterparts with a strong start to 2019, according to FMB Scotland.

The FMB’s quarterly assessment of the UK SME construction sector found that workloads declined for the first time in six years across the UK as more respondents stated lower workloads (29%) compared with the final three months of 2018 (13%). 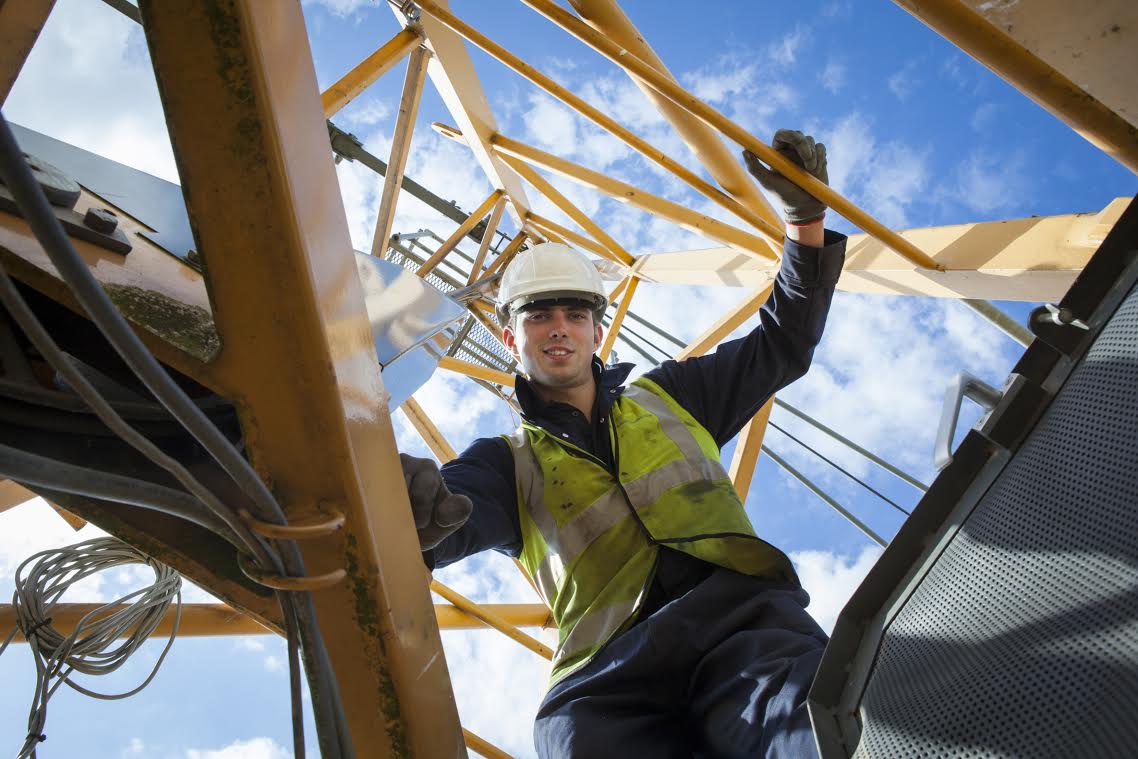 In contrast there was a jump of 10 percentage points in Scotland compared with the previous quarter. 30% of weighted responses were positive, up from 20% in Q4 2018.

Key results from the State of Trade Survey for Q1 2019 also include a slight ease in skills shortages among some occupations. Bricklayers were once again the trade in most short supply with 64% of firms having difficulties hiring them.

Elsewhere, a record-breaking 88% of SME builders anticipate that material prices will rise further in the next six months, while almost three-quarters (71%) of construction SMEs expect wages and salaries to increase over the next six months, up from 66% in the previous quarter.

Gordon Nelson, director of FMB Scotland, said: “It’s encouraging that the Scottish construction industry is bucking the wider Brexit trend with workloads and enquires in rude health. However, the UK-wide picture is very different with the construction SME sector overall detracting for the first time in six years. Scotland’s good fortune could be due to fewer EU workers being based north of the border compared with other parts of the country, like in London where one-in-three construction workers are from the EU.

“Relying less heavily on migrant workers has meant that the Scottish construction industry hasn’t fallen fowl of thousands of EU workers returning home during the long march to Brexit due to no longer feeling welcome in the UK, or sure of their future here.”

Mr Nelson warned that brewing talk of a second independence referendum could add to business uncertainty.

He added: “However, Scotland’s builders mustn’t be complacent as looking ahead, the First Minister has indicated that if the UK does leave the EU later this year, she wants a second independence referendum before the next Scottish Parliament election in 2021. This additional political uncertainty, on top of the continued uncertainty stemming from Brexit, could impact on the construction sector in Scotland.

“The fear is that a looming second referendum could test consumer confidence this year and next. For construction SMEs, this is particularly concerning as their prospects are vulnerable to dips in consumer confidence as so much of our work comes from the private domestic sector.

“At the UK level, the government would be wise to reduce VAT from 20 per cent to five per cent on all housing repair, maintenance and improvement (RM&I) work. Reducing VAT on RM&I work could boost the UK economy by more than £15bn over a five-year period, according to independent research by Experian. This reduction in VAT could also create 4,000 new construction jobs in Scotland specifically.

“Such a VAT reduction has the backing of more than 60 business groups and charities as there is no other policy that would provide an immediate boost to the economy, reaching every corner of the UK.”