A residential development opportunity for up to 500 homes on the former site of Aberdeen Exhibition and Conference Centre has been launched to the market. 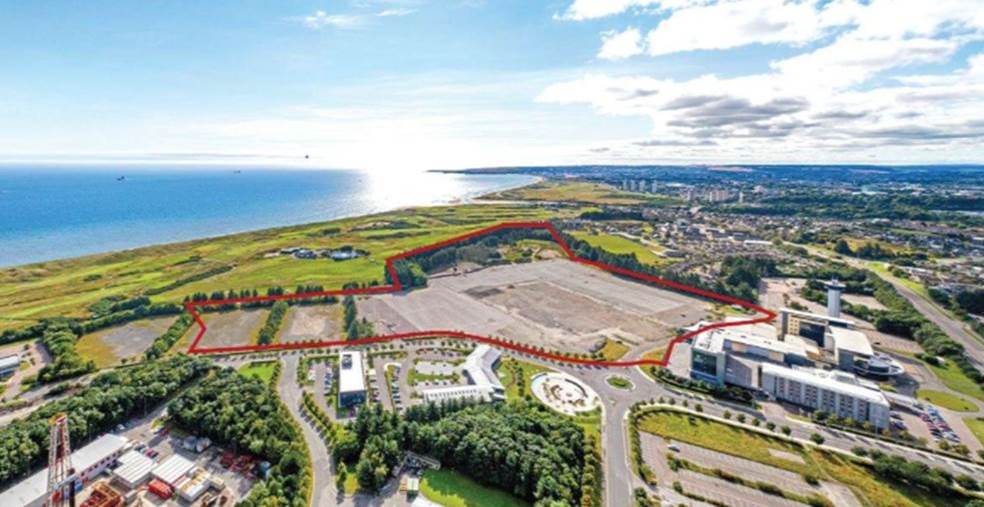 The site has been cleared for development and Planning Permission in Principle was issued in June this year for up to 500 homes.

In addition to housing, the development of the site will generate additional funds via a Section 75 agreement to help with schooling and healthcare provision as well as road improvements, new footpaths and cycling pathways.

The site is being jointly marketed by Savills and Shepherds.

Niall Macleod, Savills head of development, Aberdeen, said: “Suburban locations surrounding Scotland’s cities are seeing strong interest from local buyers as well as those moving back home. The pursuit of more green space and good local amenities is also driving demand. Aberdeen is certainly no exception. Silverburn Park embodies all of these key drivers of demand and we anticipate it will attract high levels of interest from high quality housebuilders.”

Demolition of the AECC’s main arena was carried out last year.