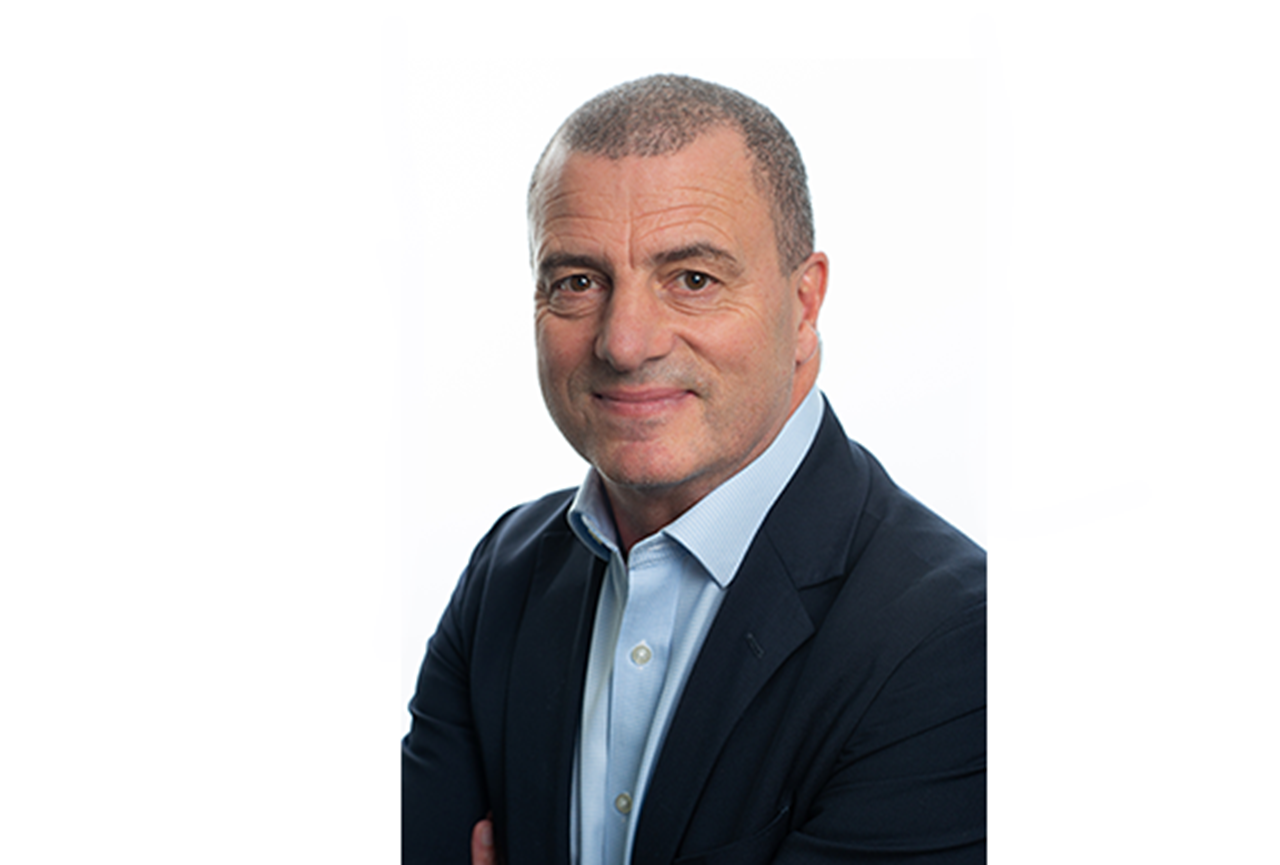 Crosswind Developments is the firm behind plans to build 2,500 homes and create more than one million square feet of commercial space on an area around a decommissioned runway at Edinburgh Airport.

Mr Dunlop stepped down as head of Scottish Enterprise in autumn last year after two and a half years in the role and has been appointed as a non-executive director of Crosswind, which is part of Edinburgh Airport owner Global Infrastructure Partners.

Crosswind Developments, which is part of Edinburgh Airport owner Global Infrastructure Partners, is pursuing the development of the site around the decommissioned runway under the ‘Elements Edinburgh’ name.

The firm has stated that it is independent of the airport, with its own board chaired by former chancellor of the exchequer Lord Alistair Darling.

Mr Dunlop’s remuneration for the non-executive director post has not been disclosed.

Crosswind Developments revealed that Mr Dunlop would attend six to eight board meetings per year and be involved as and when required, pointing out the role was not for a set number of days per month.

BIGGAR Economics has estimated the development of Elements Edinburgh would generate 6,600 jobs and boost Scotland’s annual economic output, on the gross value added measure, by £460 million.

The company submitted an application for Elements Edinburgh to City of Edinburgh Council in August 2020. The application is being considered by Scottish Government ministers.

Lord Darling said: “We are delighted Steve is joining us at this important phase of our plan to bring much-needed jobs and investment to this strategically important part of Edinburgh. Steve’s experience in terms of planning, economic development and regeneration will be invaluable.”

Mr Dunlop said: “I am delighted to join the Crosswind board at this exciting stage in the development. As we deal fairly with the economic and social impact of the pandemic, I believe Scotland can really benefit from projects of this type which places jobs, technology, sustainability, inclusion and biodiversity at its core.”

Crosswind Developments chief executive John Watson said he looked forward to gaining the benefit of Mr Dunlop’s experience and expertise as part of the board.

He added: “We have remained committed to building Elements Edinburgh during the global pandemic and are now eager to press on with this redevelopment to bring jobs and investment into Scotland as soon as we are able.”