Scotland’s largest offshore wind farm, the fourth-largest in the world, has been officially opened by HRH Prince Charles today. 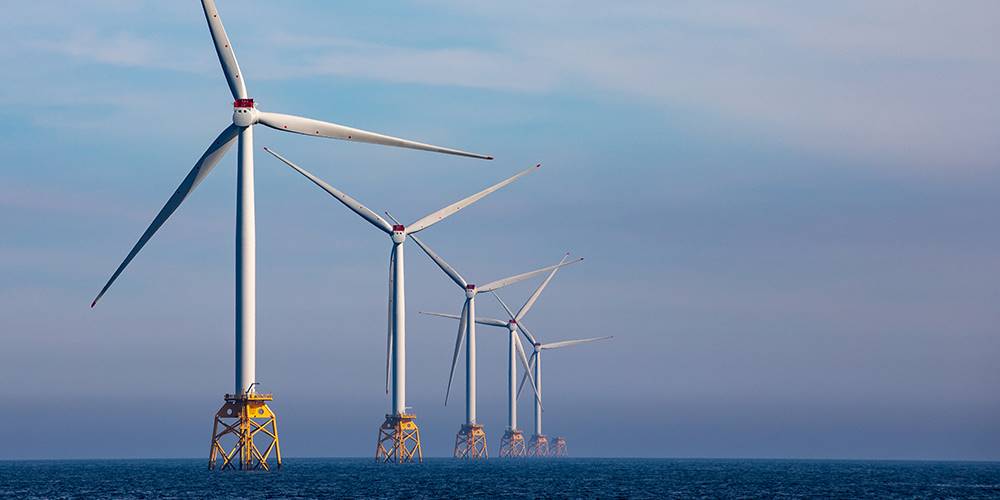 The Beatrice Offshore Wind Farm, located about eight miles (13km) off the coast of Wick in the far north, can generate enough energy to power 450,000 homes.

The £2.65 billion project, which involves 84 huge turbines, came fully online in May and achieved 588MW of electricity. It is Scotland’s single largest source of renewable energy.

Construction of the wind farm has provided a £2.4bn economic boost to the UK, of which £1bn went directly to Scotland, supporting 19,110 years of employment in the UK during the development and construction phases, of which 7,180 were in Scotland.

“Today is about celebrating the hard work, innovation, drive and collaboration of thousands of people from across Scotland, the UK and further afield who all played their part in building Beatrice, which is now Scotland’s largest offshore wind farm and the fourth largest in the world.

“We’re incredibly proud it’s been delivered on time and under budget, even when dealing with the challenges the North Sea and deep waters bring. We’re especially proud of the significant positive impact Beatrice has already made to the communities of Wick and Caithness, and which will last for decades to come.

“The UK has the biggest offshore wind industry in the world and this world-class offshore project paves the way for future development in Scotland and the UK to help decarbonise our economy while boosting jobs and growth.

“Most importantly, Beatrice will save around 8m tonnes of harmful carbon emissions over its 25-year lifetime operation, making one of the most significant contributions across the UK in combating climate change and meeting our net zero ambitions.”

WWF Scotland director Lang Banks said: “Scotland is already generating record amounts of power from renewable sources helping us to avoid millions of tonnes of climate-wrecking carbon emissions every year. The addition of power from huge offshore wind farms such Beatrice will help us to decarbonise even more of our economy, including our heating and transport sectors.

“We’re in the middle of a climate emergency and renewables will continue to play a critical role in powering the country, creating jobs, and reducing carbon emissions. For Scotland to unlock its full potential to provide the whole of the UK with plentiful and cost-effective renewable electricity, the UK Government needs to get fully behind wind power, both on and offshore.”

Claire Mack, Chief Executive of Scottish Renewables, added: “The scale of the Beatrice project is truly staggering: almost twice the investment of the Queensferry Crossing; the fourth largest offshore wind farm in the world, and all happening in the North East of Scotland. This is quite simply the most exciting renewable energy development in the UK right now.

“Scotland has a quarter of Europe’s offshore wind resource and Beatrice represents one of the first steps in tapping it. As our offshore wind projects continue to build out we’ll see the environmental and economic benefits of offshore wind grow across Scotland, with jobs and investment transforming communities, as they already are in Wick.

“With the right support from government, a supply chain which is competitive on price, quality and timescales and the commitment of industry, offshore wind has a bright future in Scotland as we work towards meeting some of the world’s most challenging climate change targets and building a smart energy system with renewable energy at its heart.”