A new primary school for East Kilbride has moved another step closer with the approval of a full business case for Jackton Primary School. 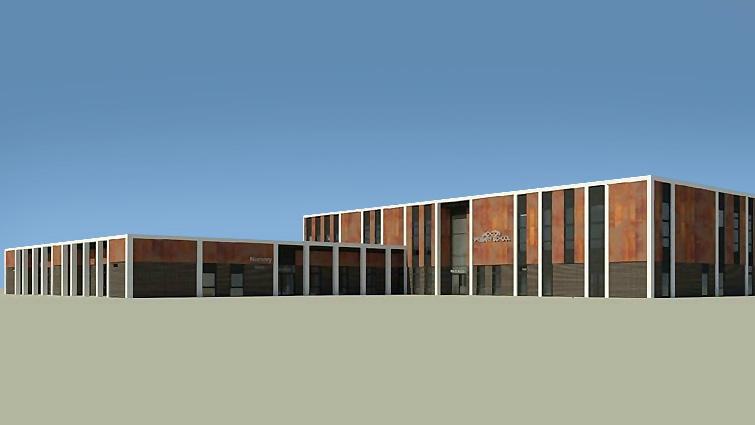 The new build school will be for residents of the East Kilbride Community Growth Area (CGA) and the surrounding area. The total estimated population at the new East Kilbride CGA is up to 8,500 people, of which 623 are expected to be of primary school age.

Council leader John Ross said: “If approved by City Deal Cabinet, this school will be fantastic news for the Community Growth Area.

“It means families who are considering moving to the area will have the benefit of a brand new, purpose-built school right on their doorstep.”

The school, which is expected to be completed by August 2023, will have 17 mainstream classrooms and two general purpose areas, four Additional Support Needs (ASN) classrooms as well as Early Learning and Childcare (ELC) facilities for up to 80 three/four-year olds and 15 two-year olds.

The school will be an architecturally striking building, over 4,700 square metres in area and laid out over two storeys with the attached Early Learning and Child Care Centre at ground floor in a single storey section. The site, provided by the development consortium at no cost to the council, covers an area of just over two hectares and the overall height of the building will be approximately 9.5 metres.