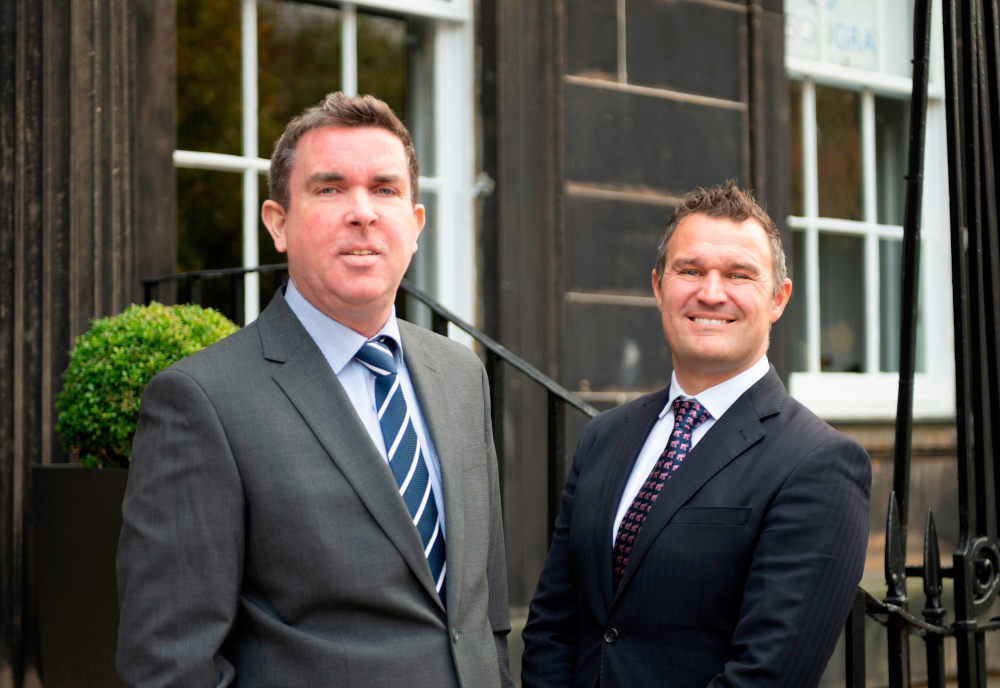 Stephen Dick has joined Gilson Gray as a partner.

Mr Dick has more than two decades of experience in the property sector and joins Gilson Gray from DLA Piper, where his client base included a range of high-profile investors, developers, landlords, and occupiers. He also previously spent six years working at Semple Fraser.

Most recently, he was involved in some of Scotland’s largest commercial property deals including the sale of Edinburgh’s Haymarket development site to M&G Real Estate; advising Artisan on its New Waverley mixed-use development in Edinburgh; and acting on the disposal of Glasgow’s St Enoch shopping centre.

Based in Edinburgh but acting for clients across Scotland, Mr Dick will work with Gilson Gray’s commercial real estate team on a range of investment, disposals, development, and lease deals.

He said: “In a relatively short space of time, Gilson Gray has developed its reputation as one of Scotland’s leading legal firms and I’m pleased to be joining the team. The full-service approach stands out from the crowd, particularly in commercial real estate, and it’s great to see clients supported by a broad range of specialists.”

Murray Stewart, partner and head of commercial real estate at Gilson Gray, added: “Stephen has a wealth of property experience and will be an invaluable addition to the team, further strengthening our real estate offering. We have ambitious development plans, with growth underpinned by our drive to attract the best talent. Despite the well-publicised challenges of the last couple of years, Scotland’s commercial property market has remained resilient, and our expanding team is well placed to advise clients on the full spectrum of real estate assets.” 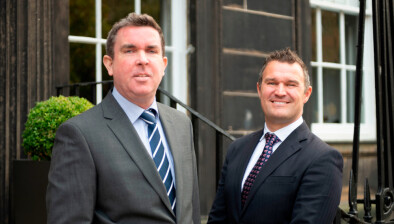 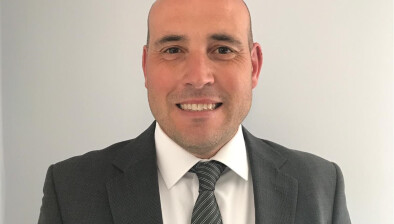 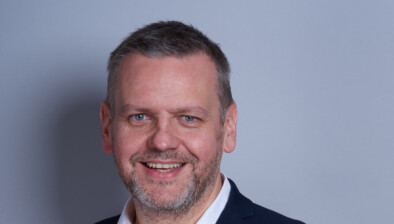 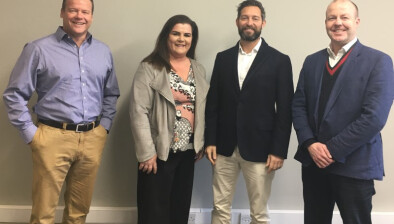