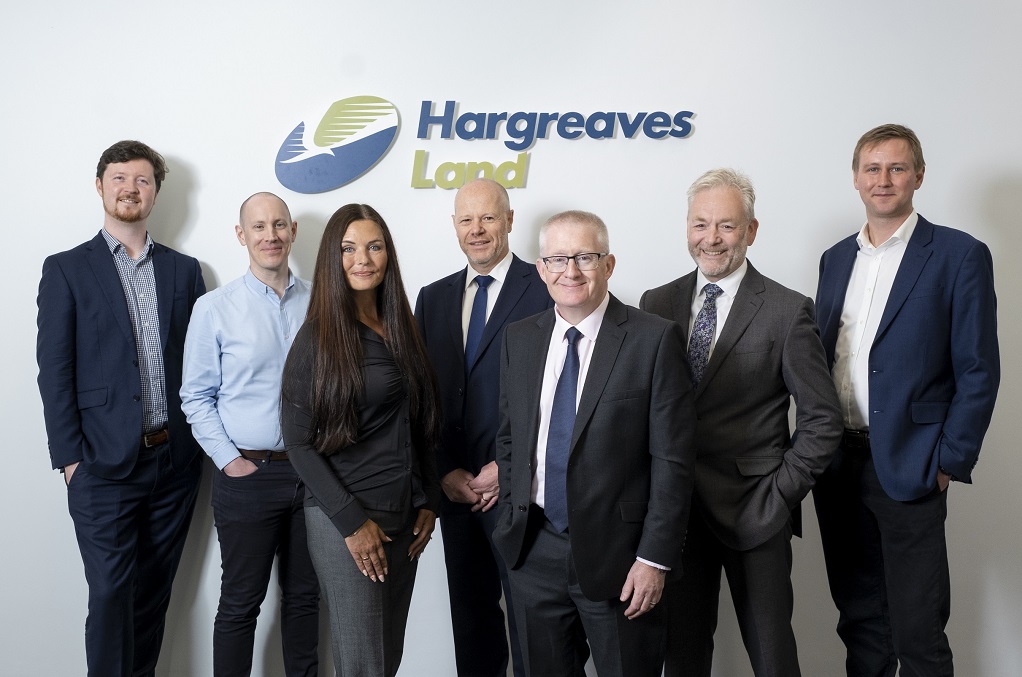 Property and regeneration specialist Hargreaves Land has moved its team to new premises in Glasgow as part of plans for further growth in Scotland.

The company is now based at The Beacon on St Vincent Street having relocated over the summer, following the appointment of Martin Hannah as strategic land manager.

Philip Rayson, Hargreaves Land’s regional director in Scotland, explained: “The expansion of the Scotland team over recent months, together with the very positive progress that we have been making across a number of new development projects, meant that a move to larger premises was essential and 176 St Vincent Street is the ideal location for us.

“We’re very pleased to welcome Martin back, having re-joined the team to bring his vast experience to bear in identifying and acquiring new sites for development across Scotland. We’re also about to start a recruitment exercise for new surveyors to join us as part of our planned expansion.” 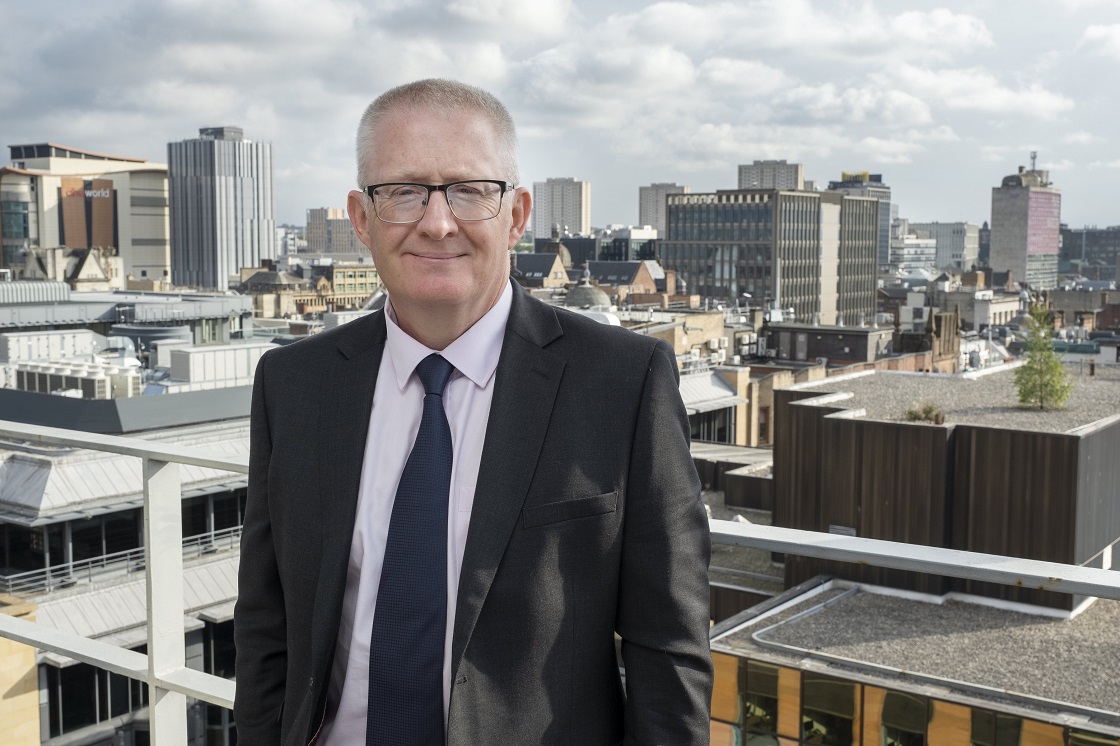 Martin, who previously held the role of senior development manager until spring last year, added: “It’s exciting to be back at Hargreaves Land, especially at a time of such positive growth. I look forward to securing new projects for us in the coming months, and to helping new team members develop their career with us too.”

Hargreaves Land, which has taken a five-year lease after moving to the 1,900 sq.ft second floor suite at The Beacon, has several significant projects currently in progress, not least the 1,600 home new town, Blindwells in East Lothian, and the ambitious brownfield development at Westfield in Fife, which will feature a new energy recovery facility as the anchor tenant.

Mr Rayson added: “Our central location at 176 St Vincent Street means we are perfectly positioned to host meetings with our team of professional advisors, while having easy access to road and rail networks for our project work throughout Scotland.”

Last month, Hargreaves Land announced its joint venture at Grandhome which will see the development of a new £20 million neighbourhood retail centre on the outskirts of Aberdeen.