Glasgow’s historic Mansion House to be preserved in new development

The future of the A-listed Mansion House, the Scottish baronial masterpiece in Tollcross Park in Glasgow, has been secured by its sale to a local property company which has already contributed hugely to the preservation and enhancement of some of the East End’s most outstanding buildings. 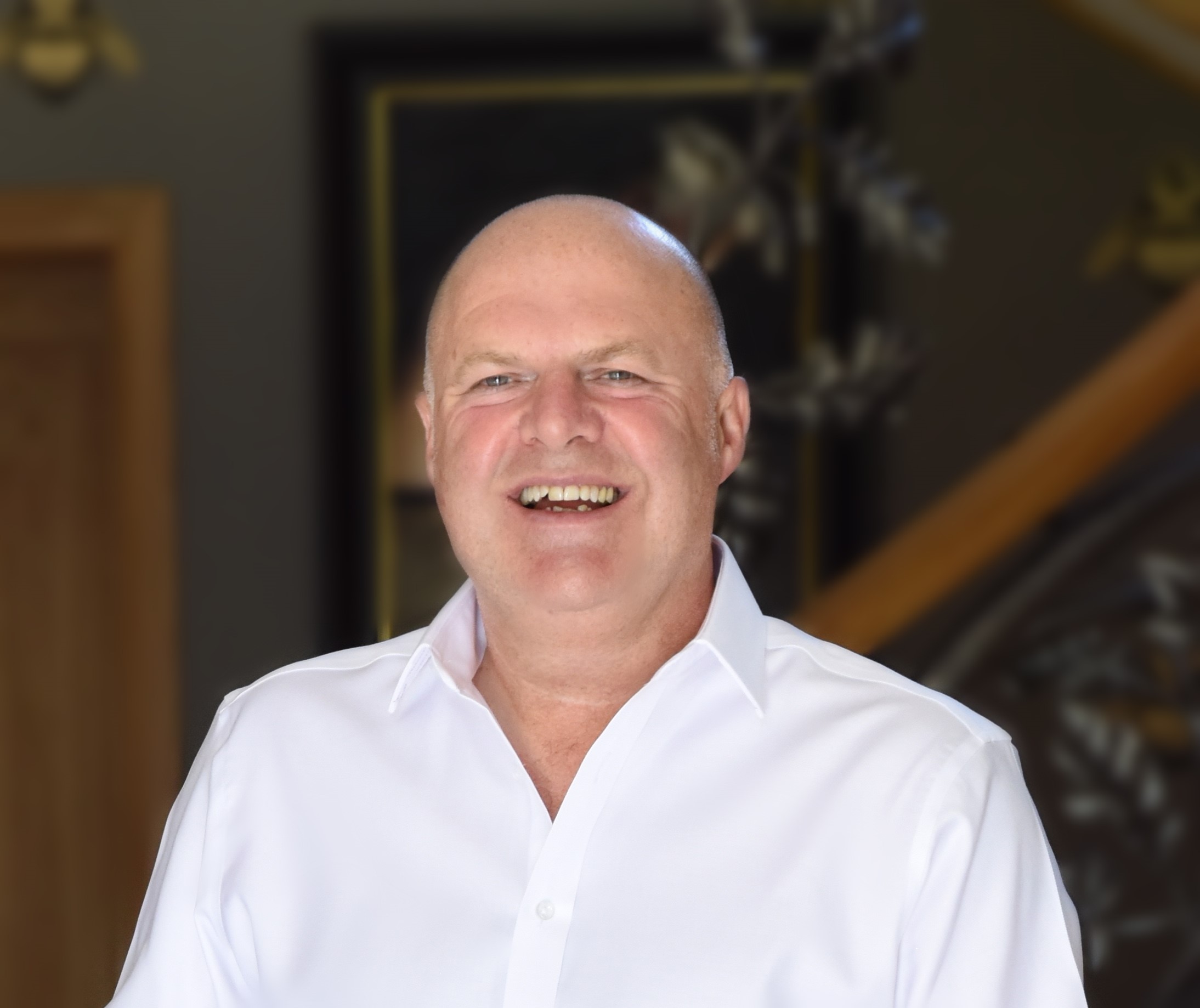 Family-owned developer Spectrum Properties, which operates all over Glasgow, Edinburgh and Stirlingshire, has paid an undisclosed sum to save the building and plans to spend a further £1 million converting its 13 spacious apartments for rent.

The purchase, from Shettleston Housing Association, is the latest development in the building’s 174-year history and will create much-needed homes in the park, which is regarded as one of the East End’s most attractive assets.

The Mansion House, built by the architect David Bryce for the mine-owning Dunlop family, features classic crow-stepped gables, corbelled turrets and pointed roofs. The new homes will be served by a private road sweeping through the park.

Spectrum Properties has been instrumental in preserving much of Glasgow’s Victorian architectural and industrial heritage and has invested tens of millions of pounds in saving and repurposing properties of recognised architectural merit.

Spectrum Properties managing director Bill Roddie said: “The Mansion House is a quite spectacular property, built in a distinctive Scottish style and set on the summit of what was then the Dunlop family’s private estate.

“In its essentials the building is similar to the Great Western Road, Glasgow mansion of the art collector and city benefactor, Sir William Burrell which we restored as high-end apartments a couple of years ago. As ever, we plan to undertake a sympathetic restoration of the entire property, keeping it in its original form and retaining the 13 residential apartments currently onsite.

“It has had its ups and downs over the years, and at one stage was facing demolition before it was preserved by a far-sighted restoration project which was completed nearly 30 years ago. We are delighted now to be able to take on the challenge of custodianship.

“When completed Tollcross House will be the centrepiece of the park and will complement other improvement work such as the £1 million restoration of the Winter Gardens glass house, which is a classic example of its kind.”

It is anticipated that the new properties in the Mansion House will be ready for market by the end of next year.