Peel Ports Clydeport has signed an XLCC for a 70-acre facility to be created at its Hunterston Port and Resource Campus (Hunterston PARC) including two factories producing state-of-the-art high voltage direct current (HVDC) cable for use in the subsea transmission of renewable energy. 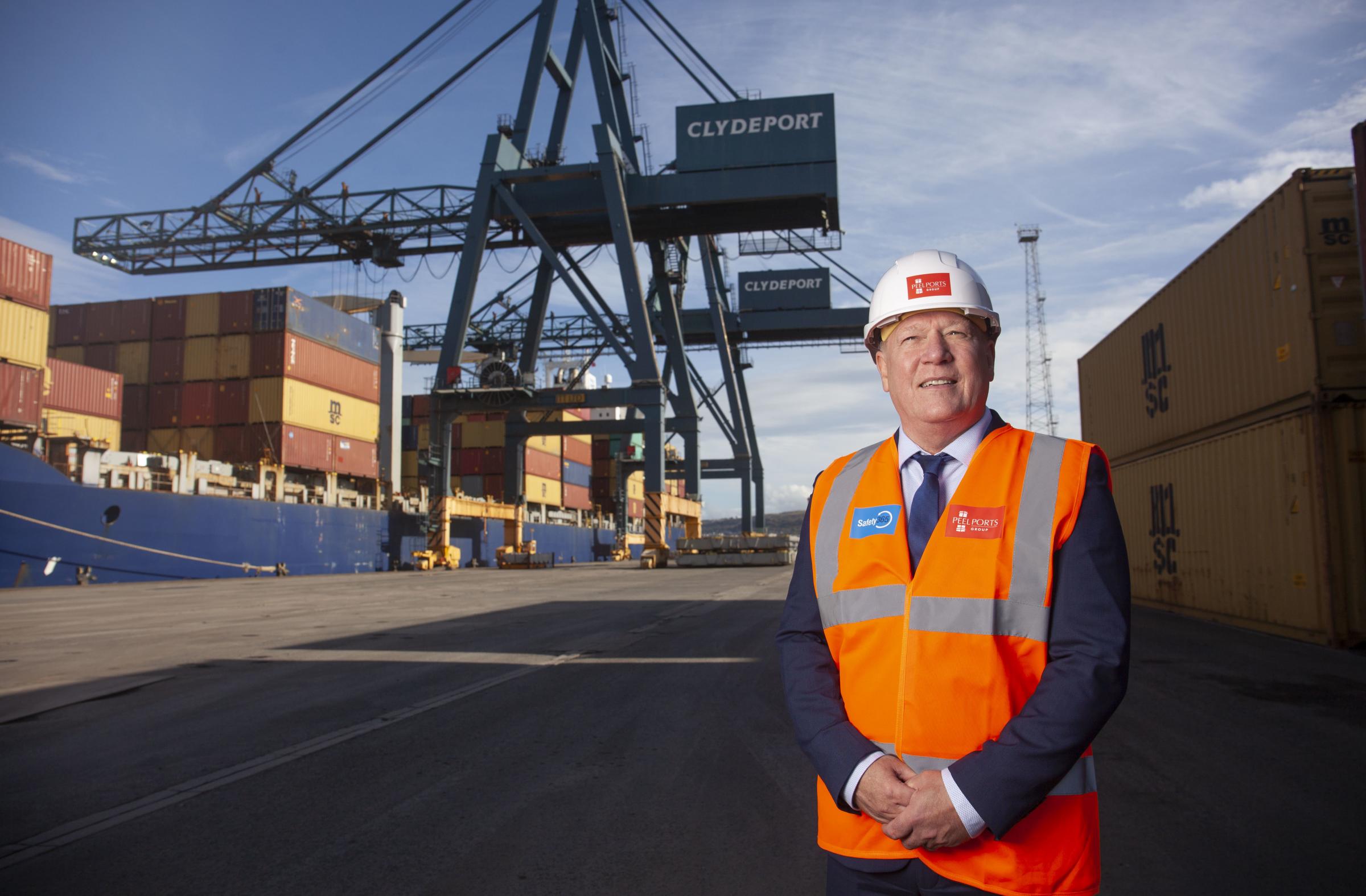 The plan, which will result in the creation of 900 permanent jobs at the North Ayrshire site, also includes the construction of research and development laboratories, offices, stores, electrical infrastructure and a high-tech cable delivery system, taking over almost a quarter of the land available for development at the former ore and coal terminal.

The development requires investment in the order of £370 million for buildings and plant, with another £200m for a commissioned specialist ship capable of transporting the massively heavy cable reels. The vessel would be shared with a third XLCC factory planned for Wales.

XLCC has instigated the planning process with North Ayrshire Council and a planning application is expected to go before committee in February next year. If consent is given work would begin in April, with another 400 jobs created during the construction phase.

A three week online public consultation on the plans began this week.

Peel Ports Clydeport director Jim McSporran said: “We are very excited by the signing of this option, which if realised would result in many hundreds of high-quality jobs in one of Scotland’s highest unemployment areas.

“Our vision for Hunterston PARC, launched last year, was for the redevelopment of 300 acres to create a nationally significant energy and marine campus, bringing together leading industry operators, world-class universities and the latest innovators, and to deliver technological advances in areas such as power generation and aquaculture.

“The technology which is to be developed by XLCC would be a game changer for deep sea renewable energy transmission and certainly falls into our vision remit.

“While the scope of the development would give us an anchor tenant, we are also close to other major deals currently under non-disclosure agreements. Hunterston is a site with a level of infrastructure assets unique to the UK and possibly Europe, and we believe its time has come.”

XLCC director Alan Mathers said: “We chose Hunterston because of our requirement for a deep water jetty able to cope with the huge size of ship needed to transport our cable reels, for its large land space available very close to this jetty and because Hunterston is already designated as a Port and Energy Hub in local and Scotland’s national plans.

“But just as important is the fact that the talent we need is available locally, with Hunterston B’s closure in 2023 providing access to people with the sort of transferable skills we will need.

“While we envisage Hunterston as a high voltage cable production plant, we also plan a research and development facility which will be a global game changer in technological development of stronger, lighter and more durable cable that will allow its use in deeper water than is now possible.

“We are hopeful of achieving planning consent from North Ayrshire Council early next year, and if we do this development will happen.”

Mr Mathers added that discussions were underway with UK Steel, and that domestic steel would be used in the cables wherever possible. He said UK Steel had told him XLCC’s optimum production levels would protect up to 1000 UK jobs.

XLCC production will be for the interconnector and offshore wind farm export cable market. These cables would be used to carry supply to the National Grid where it will flow to consumers across the country, moving the UK closer to having a zero-carbon, low-cost energy network.

XLCC is in discussions with three offshore energy companies about the supply of cable which would be produced at Hunterston, with delivery from 2025.