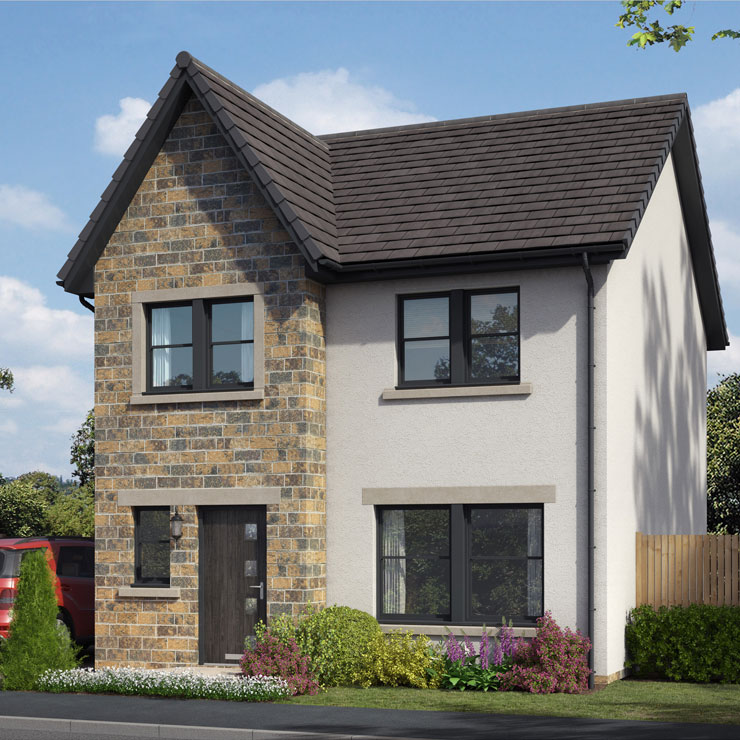 Council officers have issued approval for the 58 new homes within the Avenues development in a draft paper published this week.

Easy Living Homes will construct the houses as part of its new neighbourhood to the north of the Avenue in the Fife town.

The Glenrothes-based firm was previously given permission to build 71 houses on the western edge of the site and the first residents have already moved in.

The firm has branded the site as a “vision of luxury living in a striking panoramic setting”.

In total, 129 homes are being built on the site, in excess of the 90 it is earmarked for in Fife’s local development plan. Planners have justified the extra numbers by stating the 90-home limit was only “indicative”.

They also said the wider benefits associated with building homes outweighed any concerns of overdevelopment.

A full handling report justifying the decisions against the council’s full range of planning policies is yet to be published, The Courier reports.

However, officers have confirmed that Easy Living will need to pay Fife Council a further £261,000 in developer contributions.

The money will be used to bolster local education, transport, open space and affordable housing demands exacerbated by the new builds.