An application for planning in principle to transform Midlothian Snowsport Centre into an all-year-round, multi-activity leisure facility has been approved by councillors. 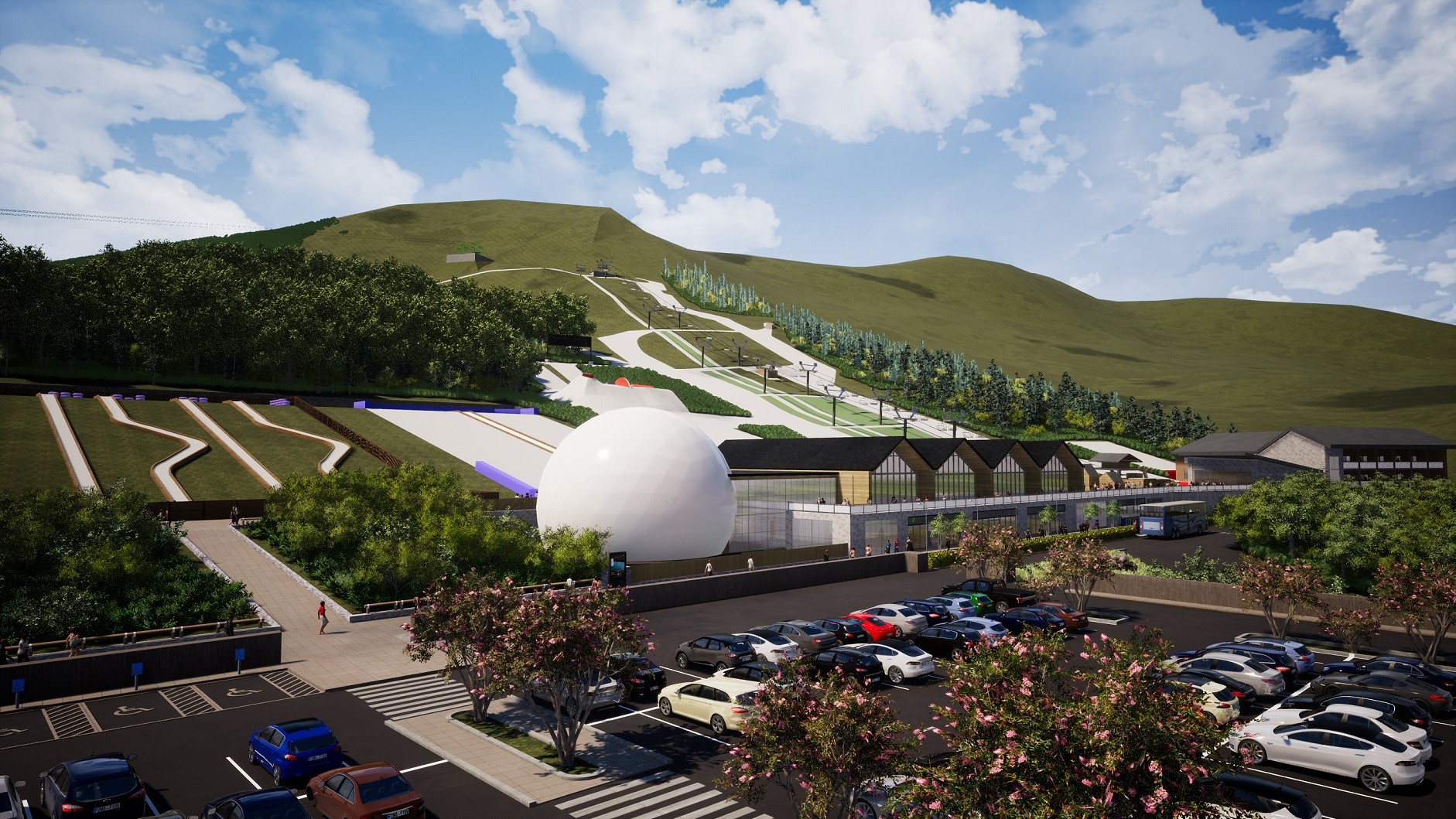 Funding for the proposed £13.8 million Hillend Destination project at Hillend Country Park had already been approved by Midlothian Council in 2019.

Dubbed Destination Hillend, the proposals will see the UK’s highest zip line and longest alpine coaster built into the Midlothian hillside. The project could also include a new reception building, food court, shops, activity dome and glamping wigwams as well as a hotel and freestyle jump slope extension.

A report to Midlothian Council’s planning committee this week said that the new development would create 80 full-time jobs – 30 with the council itself and 50 through third-party operators at the site.

And it revealed that the timescale for the project was to have it complete within the next two or three years.

The committee was told that concerns over the traffic impact on the access route via the A702, the size of the development and local access had led Damhead Community Council to object to the plans but that it had said it was supportive of much of the proposal.

A report by planning chiefs, however, said the community council was willing to work with the council and other parties to find a solution to its concerns. 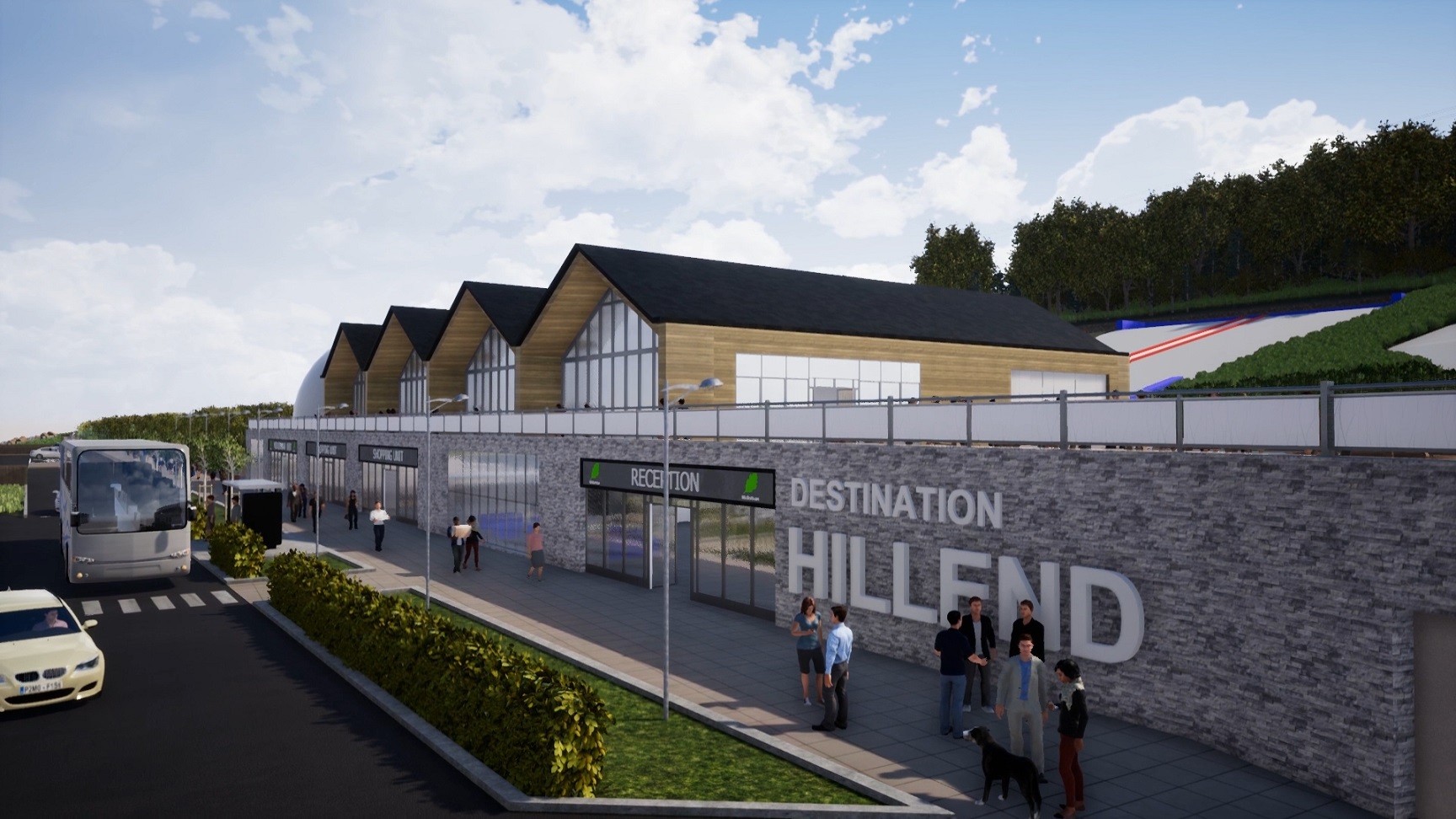 No other statutory consultants objected to the project and officers received three representations citing concerns over the scale of the development and its impact on the surrounding areas.

Planning officers recommended the committee grant planning permission in principle, with a wide range of conditions attached covering its development as it moves forward.

The committee unanimously supported the recommendation.

In the application for planning permission in principle, consultants Sweco said the expansion of the centre will use discreet buildings, giving rise to a low degree of landscape change.

The firm said: “As the Midlothian Snowsports Centre is an existing outdoor sports venue and recreation centre, it is considered to be an appropriate location for further outdoor sporting, recreation and leisure facilities.

“The proposals will improve the existing outdoor facilities on offer at the centre, which are in need of upgrading, and will also provide further facilities to the centre, increasing opportunities for outdoor recreation at the site.”