Hardies Property & Construction Consultants has undertaken a comprehensive operational restructure that sees the appointment of a senior partner, expansion from three to four geographical divisions throughout the UK and the appointment of three new partners. 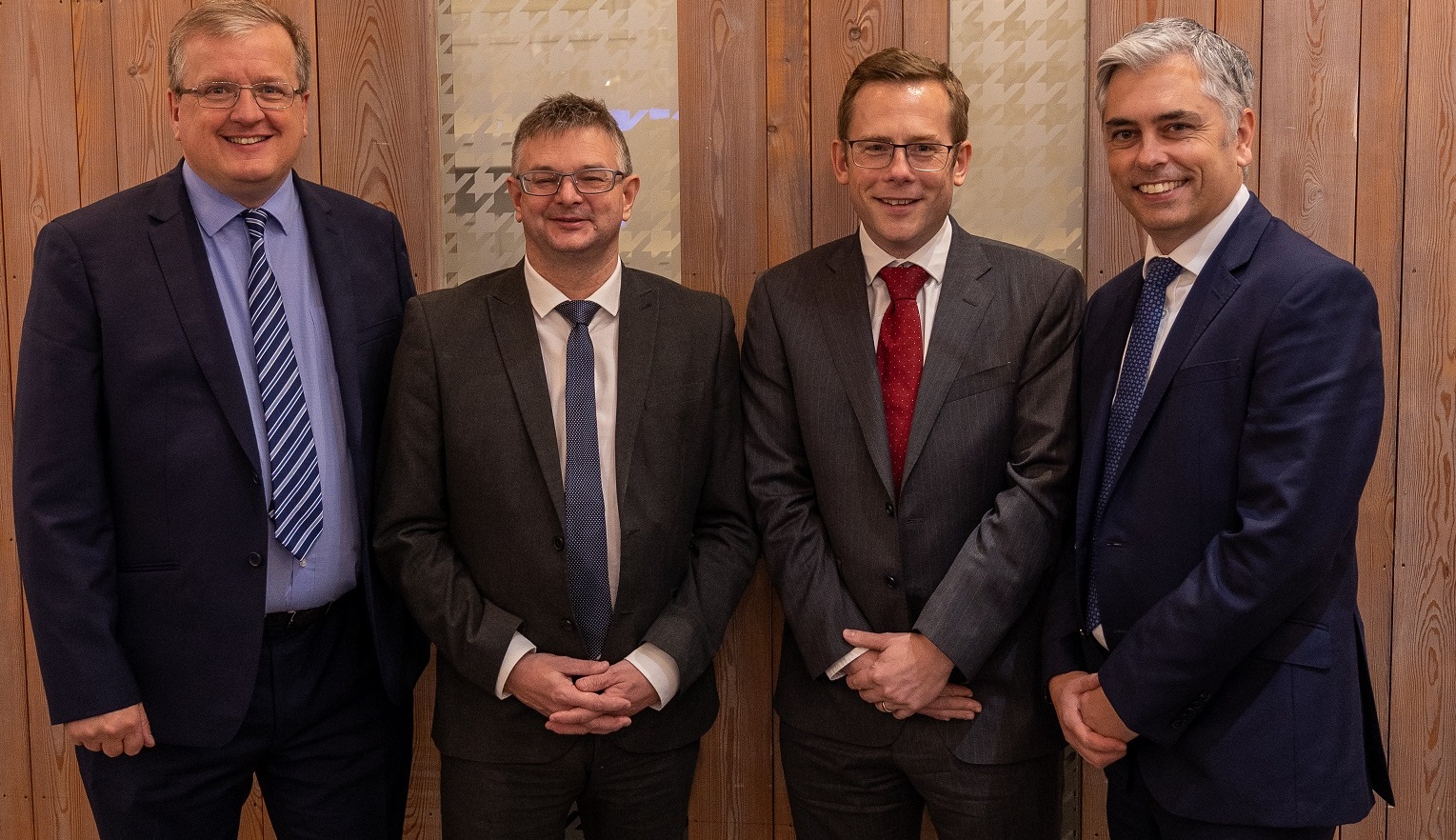 A chartered quantity surveyor and project manager with considerable experience in the health, housing and leisure sectors, former head of its central division, Danny McArthur joined Hardies as a student 25 years ago before his appointment as a graduate quantity surveyor two years later.

Becoming a salaried partner in 2010 and an equity partner in 2015, as the firm’s senior partner, Mr McArthur will oversee the restructure of its operations throughout the UK.

Commenting on the reorganisation, he said: “These far-reaching rearrangements have been made to get the company in a shape fit to take it forward for the next five years in order that we can meet our challenges and take advantage of our growing opportunities for a number of UK national clients.

“These opportunities have prompted our expansion from three to four geographical divisions, due to the growth we have achieved in Glasgow and the west of Scotland in particular, following our recent acquisitions of Binnie McKenzie Partnership and Allan & Hanel Chartered Surveyors. With the firm now working across the whole of the UK we have plans to open further divisions in England and Ireland next year.”

The changes see a shift from a north, central and south divisional structure, with the former south division being divided between east and west divisions.

And the firm has replaced its strategic partner designation with the introduction of managing partners to bring it into alignment with the organisational structure of sister firm Shepherd Chartered Surveyors.

“The combination of this restructure with these promotions means that we are now best positioned to maximise the opportunities arising over the years ahead as we progress our growth ambitions while maintaining and enhancing the level of service we are renowned for delivery to our expanding client base,” said Mr McArthur.