Highland Council has decided not to proceed with a new affordable housing project adjacent to the Merkinch Nature Reserve amid concerns from the community. 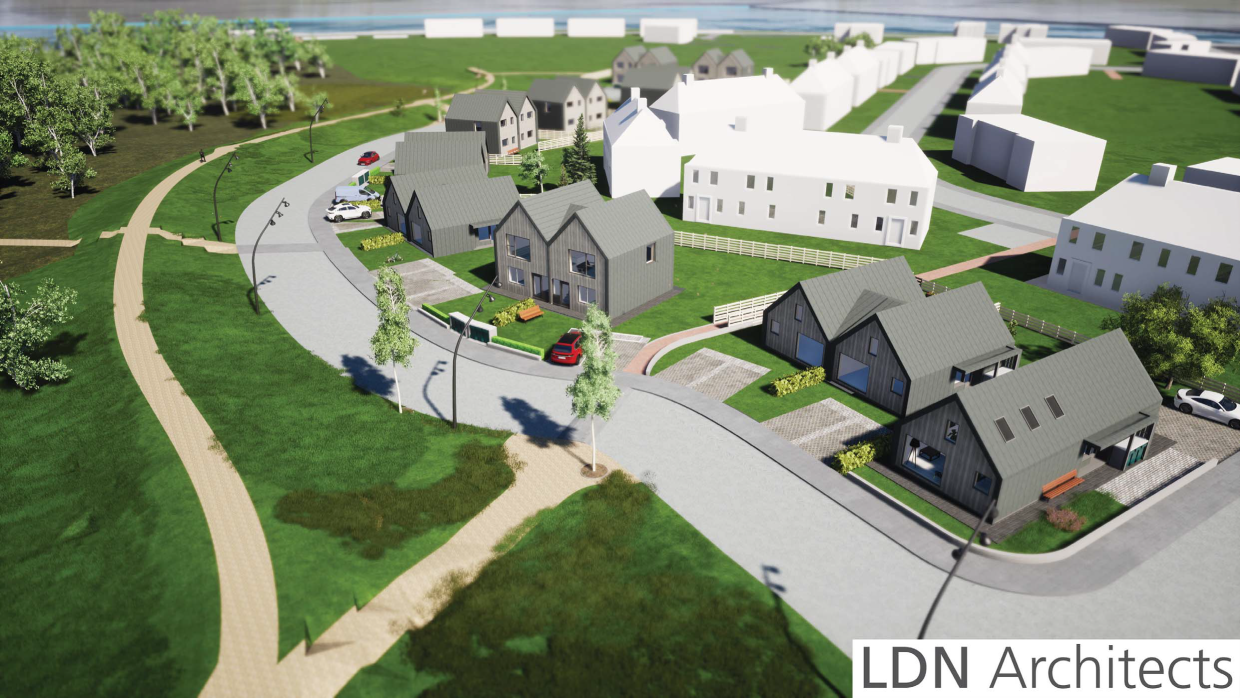 Artist's impression of the proposed development

The local authority had proposed to build 35 homes in the recreational field behind the Merkinch Nature Reserve and Carnarc Crescent in Inverness as part of ongoing efforts to regenerate the area.

A meeting held this week to outline the proposals was attended by members of the South Kessock community, including the Friends of Merkinch Nature Reserve.

Concerns were raised concerns over the potential impact the new homes may have on the nature reserve including the building of a new flood defence aimed to protect new and existing properties.

A statement from the council said that while the proposals reflected the Muirtown and South Kessock Development Brief which was adopted in 2015 and safeguarded an area of land owned by the council for housing, it would now not be proceeding with the development.

A council spokesman said: “Prior to proceeding with any potential development the council seeks the views of the local community and having listened to the concerns of the South Kessock community we have decided not to proceed with these proposals at this time.

“The delivery of much needed affordable homes remains a priority for Highland Council and we will continue to investigate alternative proposals elsewhere in order to meet the Scottish Government’s housing targets.”