Ambitious plans to transform the Royal and Ancient (R&A) clubhouse at the Old Course in St Andrews have been given the green light. 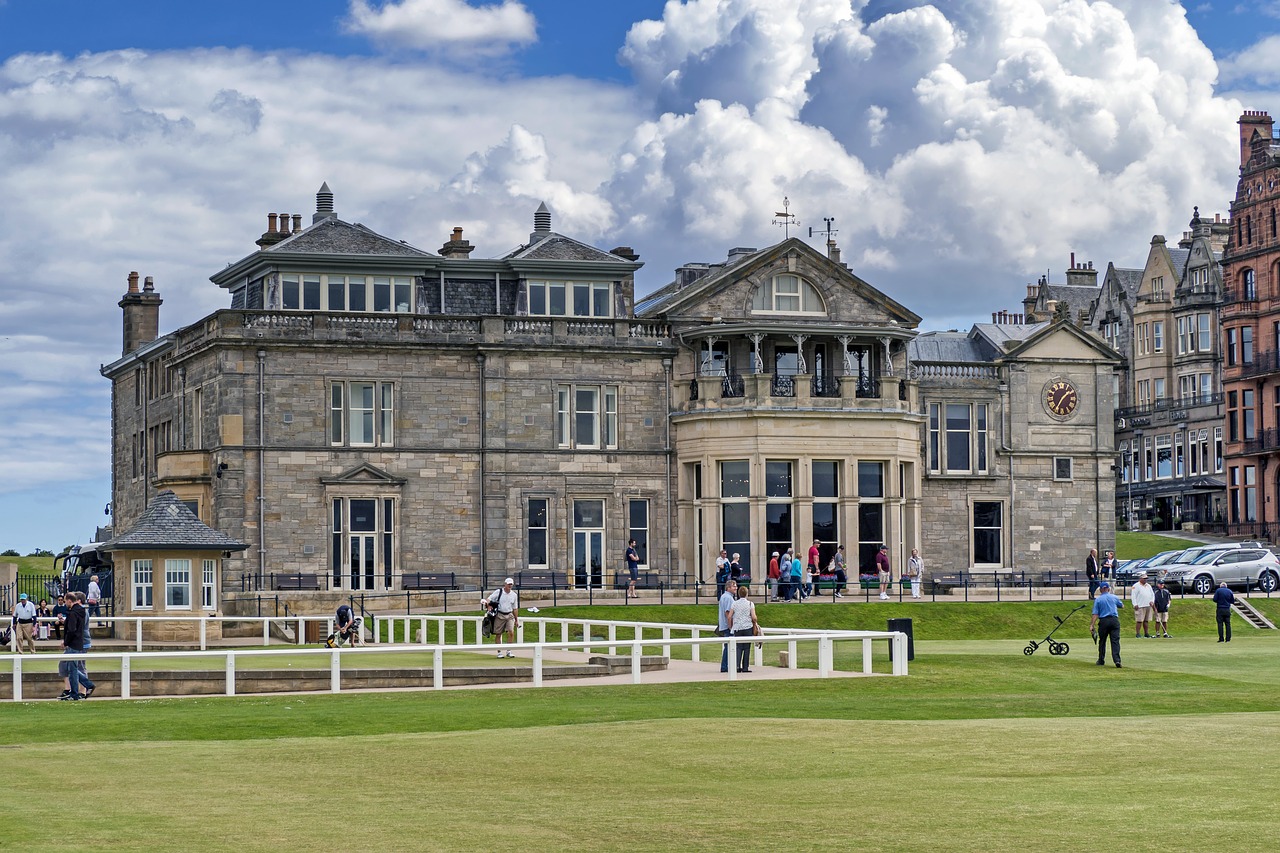 Fife Council has given its approval for the revamp which will see the female locker rooms located within the main clubhouse for the very first time. Women members currently make use of a locker room around 50 yards away at Forgan House.

Most of the work, which will effectively treble the accommodation space on site, will be carried out underground, with a large basement level extension due to be created to the north and south by digging below the car park area.

The new facilities will therefore connect into the current structure, meaning the clubhouse will also be able to cope with increasing demand and competitive golf tournaments.

A statement by the club noted the “existing golfing facilities need to be reconsidered to improve its nature and extent”.

It added: “It has been established that the clubhouse is more frequently used by members throughout the year than has been the case in the past, and that the facilities are no longer adequate to cope with demand during the spring and autumn meetings hosted by the club.” 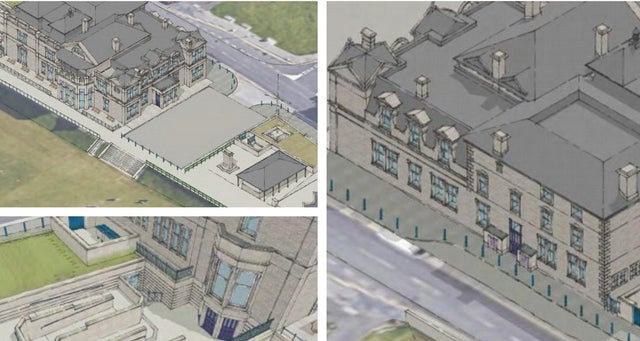 Landmarks including the Cutty Sark flagpole, which was gifted to the R&A following refurbishment at Gray’s Shipyard in Essex in 1943, and the Playfair Monument, which commemorates the life and works of Lord Lyon Play fair, will also be carefully dismantled, refurbished and repositioned within the new landscape.

The changes represent the biggest development at the clubhouse since its foundation stone was laid in July 1853.

Fife Council planner William Shand said: “The proposed extension and internal and external alterations will enhance the character appearance of the listed building without damaging any features of special architectural or historic interest.

“The proposal is also acceptable with regard to impact on parking and road safety and is in accordance with national policy, the development plan and relevant guidance.”