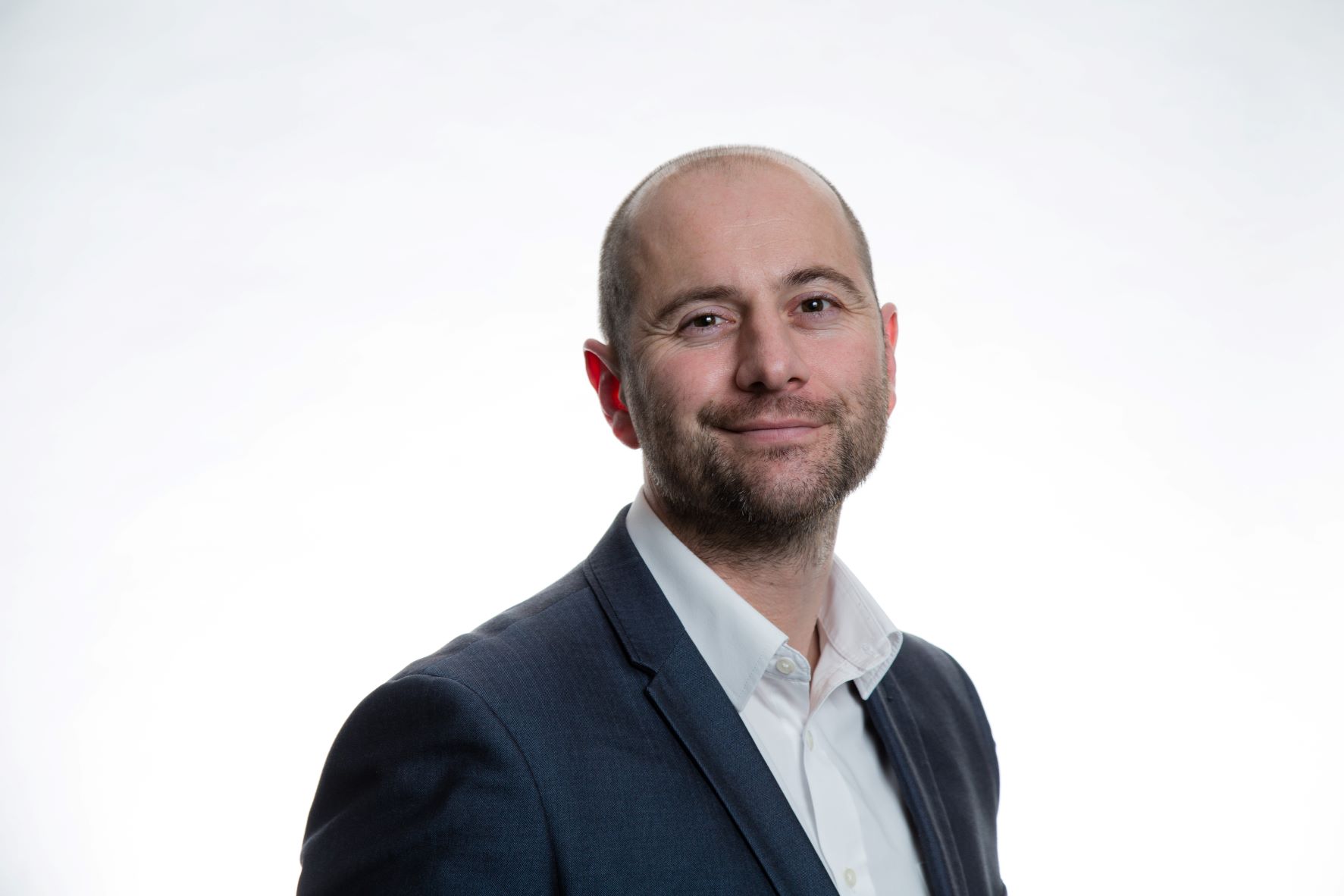 The quarterly review shows the take-up in the major regional office occupier markets in the UK, including Glasgow and Edinburgh.

Total take-up during Q3 in the Glasgow area – city centre and out-of-town – was 55% above the ten year quarterly average, while in Edinburgh there was a healthy take-up of almost 150,000 sq ft.

Paul Broad, director at Avison Young Glasgow, said: “With the economy finally starting to open up, momentum is really building in the Glasgow office market as the return to the office continues to accelerate. A number of key deals for new development space has pushed up take-up figures in the city centre and out of town by a combined 55% above the ten-year quarterly average.

“We are expecting this trend to continue with many occupiers increasingly sensitive to meeting their environmental obligations by pledging to reduce energy consumption and carbon emissions.

“It is becoming more apparent that this cannot be achieved within existing office accommodation and with more space coming back to the market, dated and poorly insulated offices will need comprehensive refurbishments and upgrades.

“The new ‘normal’ has also seen a marked change in what companies are now offering their staff in a bid to get them back to the office, with staff wellbeing and access to the latest technology now viewed as essential rather than nice to haves.

“This demand for quality office space should see another strong quarter in Q4 , pushing activity close to the five-year average in both the city centre and out of town markets.” 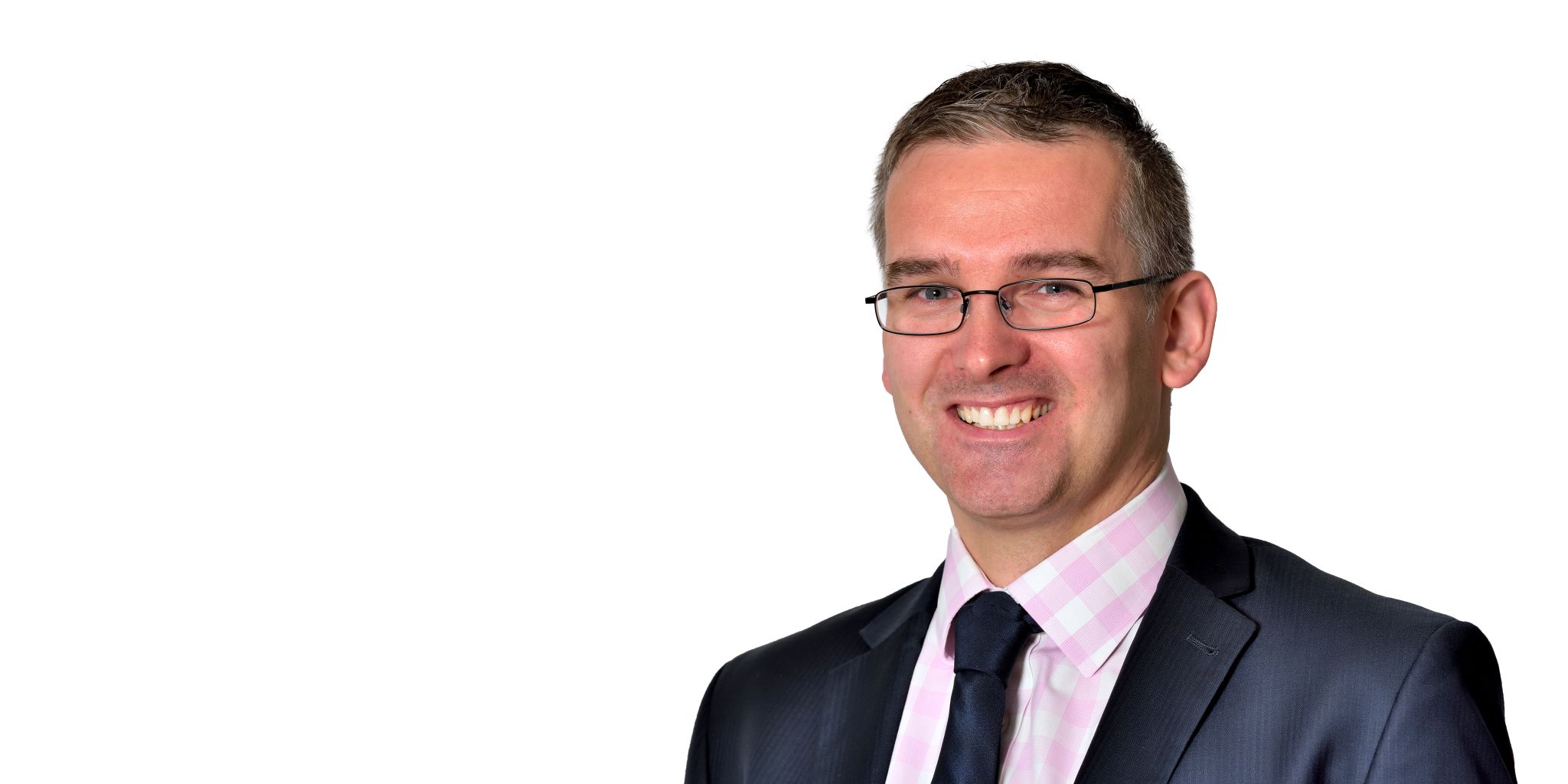 Peter Fraser, director at Avison Young Edinburgh, said: “The big return to the office, combined with the need for occupiers to satisfy ESG and sustainability requirements, has resulted in more demand for ‘best in class’ accommodation. This has prompted landlords to invest in upgrading their buildings across all types of office space.

“Better amenity space to make surrounding areas more aesthetically pleasing, shower and bike facilities are now becoming standard in many office spaces, which is pushing up rents as competition hots up for these sought after buildings.

“With a time lag in the city centre development pipeline, we expect some of this pent-up demand to look towards West Edinburgh and fringe or out-of-town locations where good quality, grade A offices with large floorplates exist.

“Improved infrastructure, public transport connections and new mixed-use development with residential, amenity and leisure facilities is transforming some of these locations.

“Overall, the Edinburgh office market has recorded a healthy level of take-up during Q3, with confidence levels upbeat in the lead up to Christmas. During this period, we expect to see several prime, city centre lettings and pre-lets announced.

“This will put pressure on grade A stock levels, and we expect a new headline rent to be achieved in the city.” 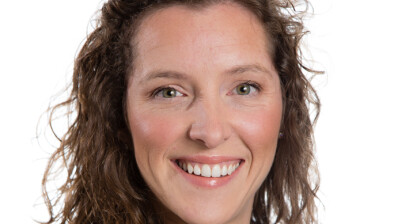 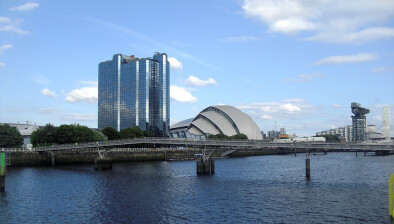 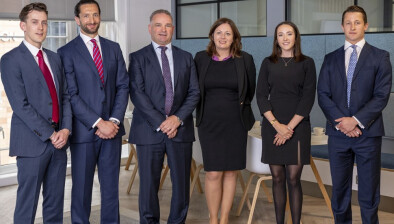 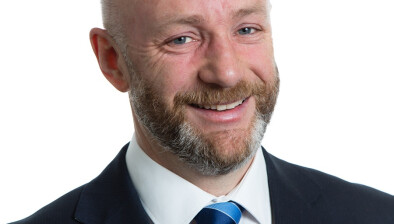