New images of how the buildings at Inverness Castle may be transformed have been released as the site is developed into a new visitor attraction. 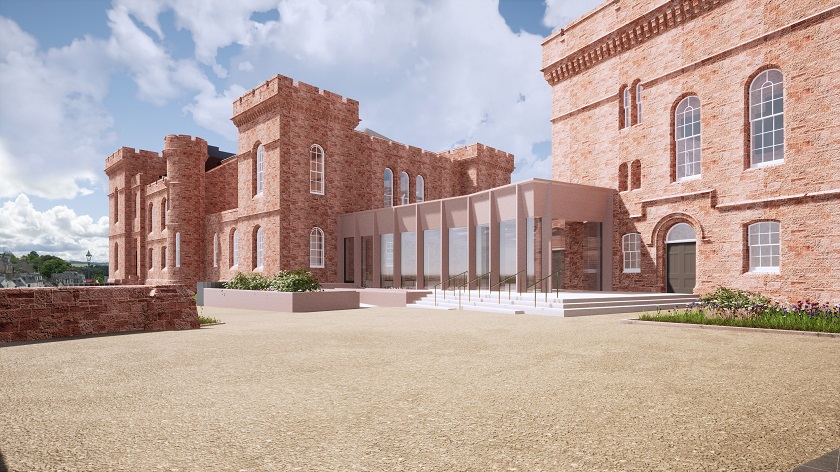 LDN Architects’ proposals for the castle’s transformation will include the creation of a one storey building to link the two towers of the castle and create new opportunities to maximise the views from the west side (river-side) of the building. The proposed new link building will also create a wonderful, light space for visitors to the refurbished building. 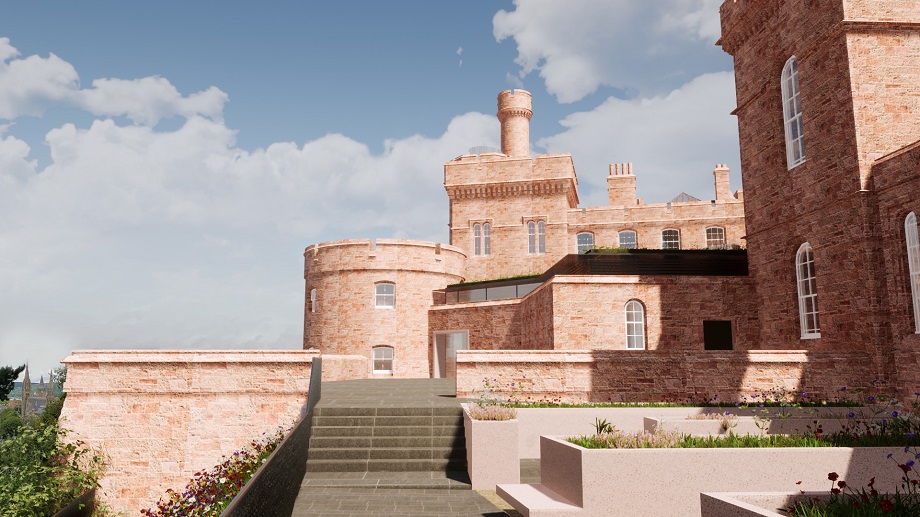 The images show the proposed new one-story building, as well as the proposed new access from this building on to the river terrace on the castle’s west side. A well that was all that was left of the castle that occupied this site until it was destroyed in 1746, and was restored in 1909, will be preserved and incorporated into the new part of the building as shown in the images. All proposals are subject to approval through the statutory planning processes. 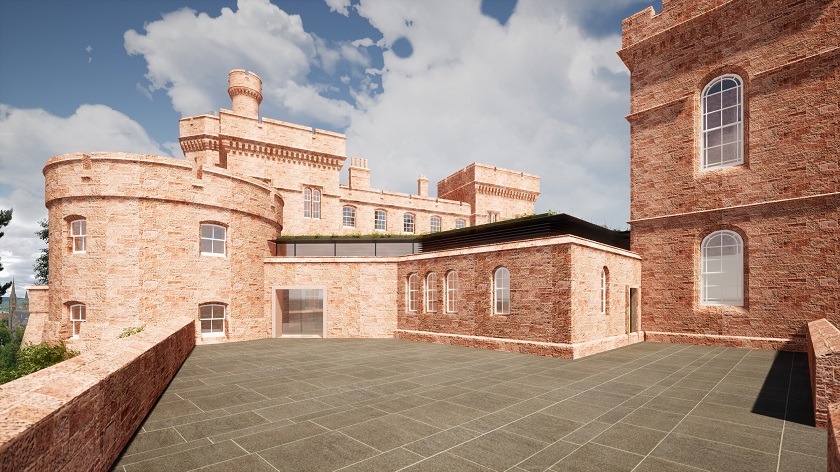 Another view from the west, with access to the terrace on the west side of the building

In addition to the changes shown in the images, the former impressive main entrance to the Castle (behind Flora MacDonald’s statue) will be reinstated, after having been closed for decades. It will lead into a magnificent foyer, also reinstated, that recreates the former grandeur of the original building. Access to all areas of the building will be improved, to ensure everyone visiting is able to enjoy the attraction. 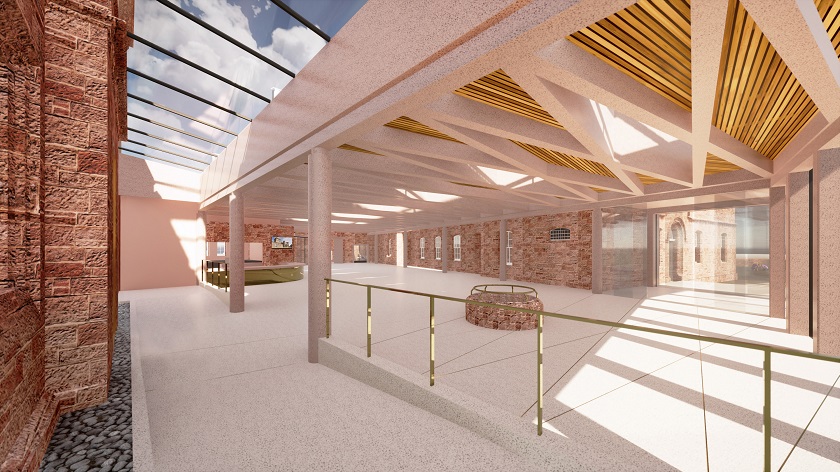 The grounds of the castle will be transformed into an outdoor space that can be enjoyed throughout the year and will offer a perfect location for beautiful views of the river, with the outlook south towards Loch Ness and north to Ben Wyvis.

The transformation of the Castle is supported by a £15 million Scottish Government investment through the city region deal. It will create a gateway for Highland tourism, contributing to reinvigoration of tourism across the area and providing much-needed investment for the industry as the recovery from the effects of the COVID-19 pandemic begins. 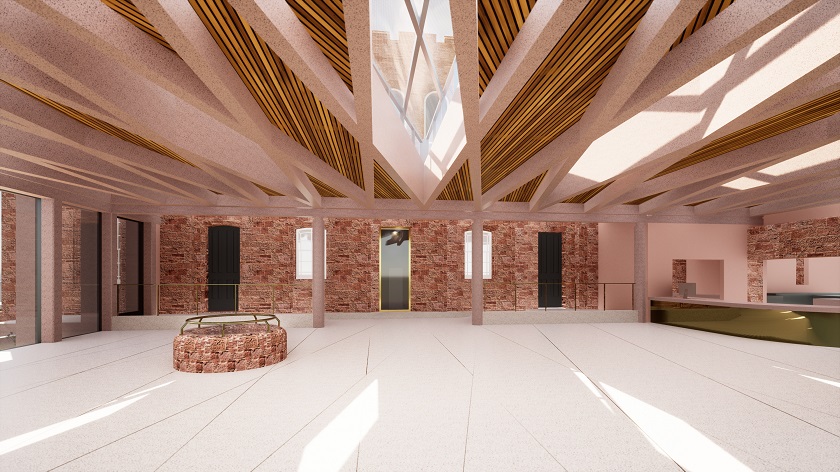 The project forms part of the Inverness and Highland City-Region Deal, a joint initiative supported by up to £315m investment from the UK and Scottish governments, Highland Council, HIE and University of the Highlands and Islands, aimed at stimulating sustainable regional economic growth.