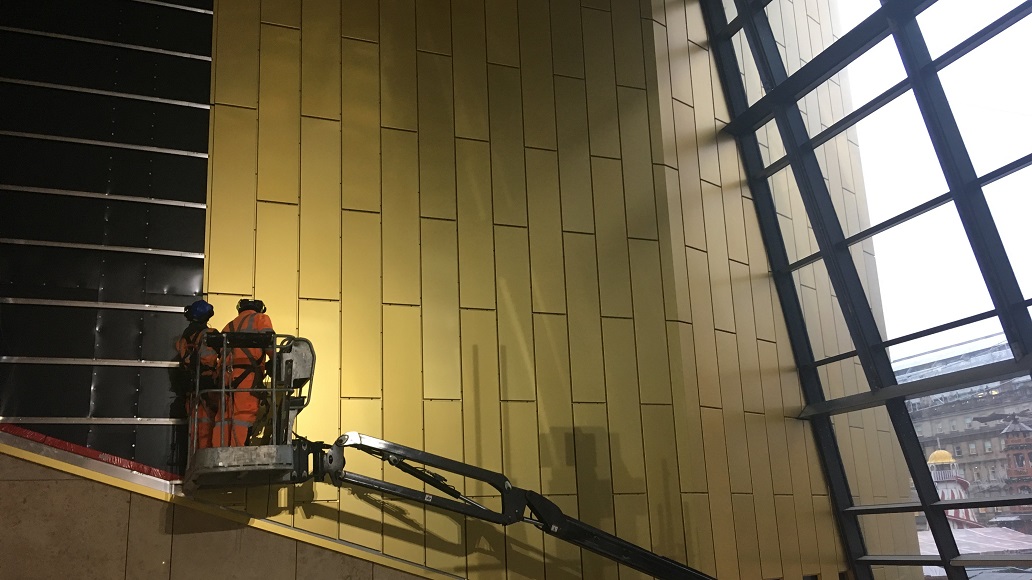 The rail infrastructure body announced the construction will be finished by spring time this year. 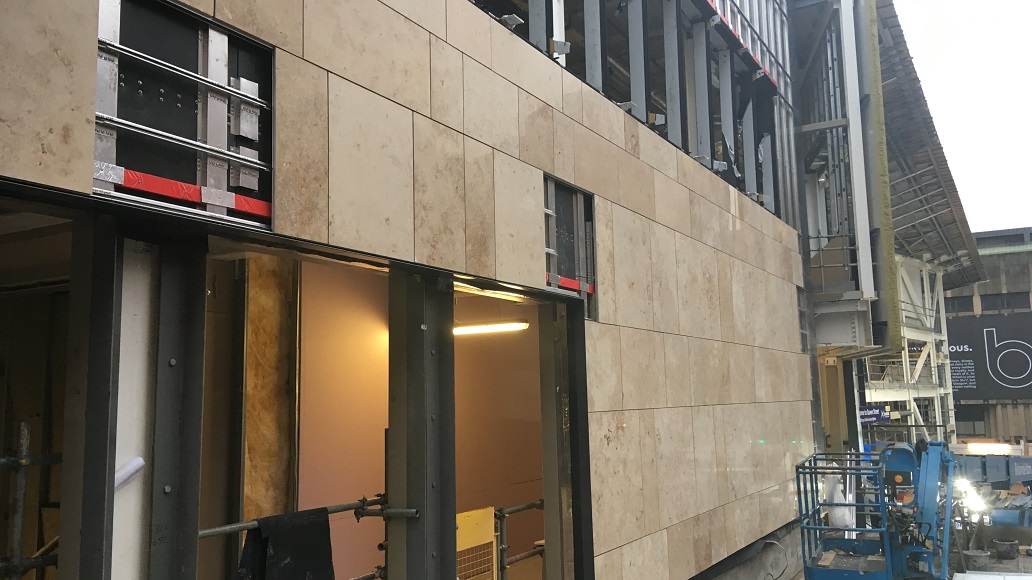 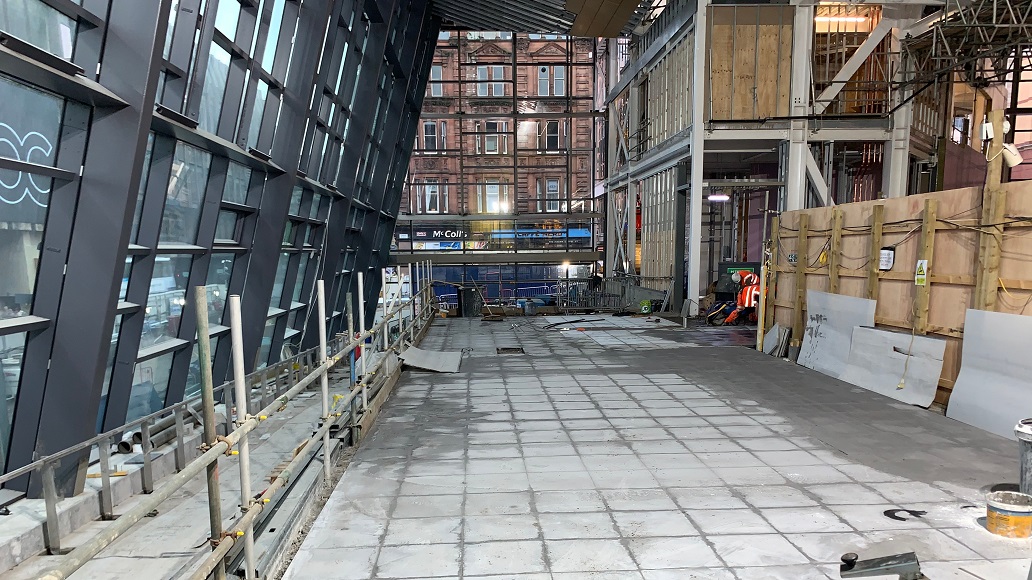