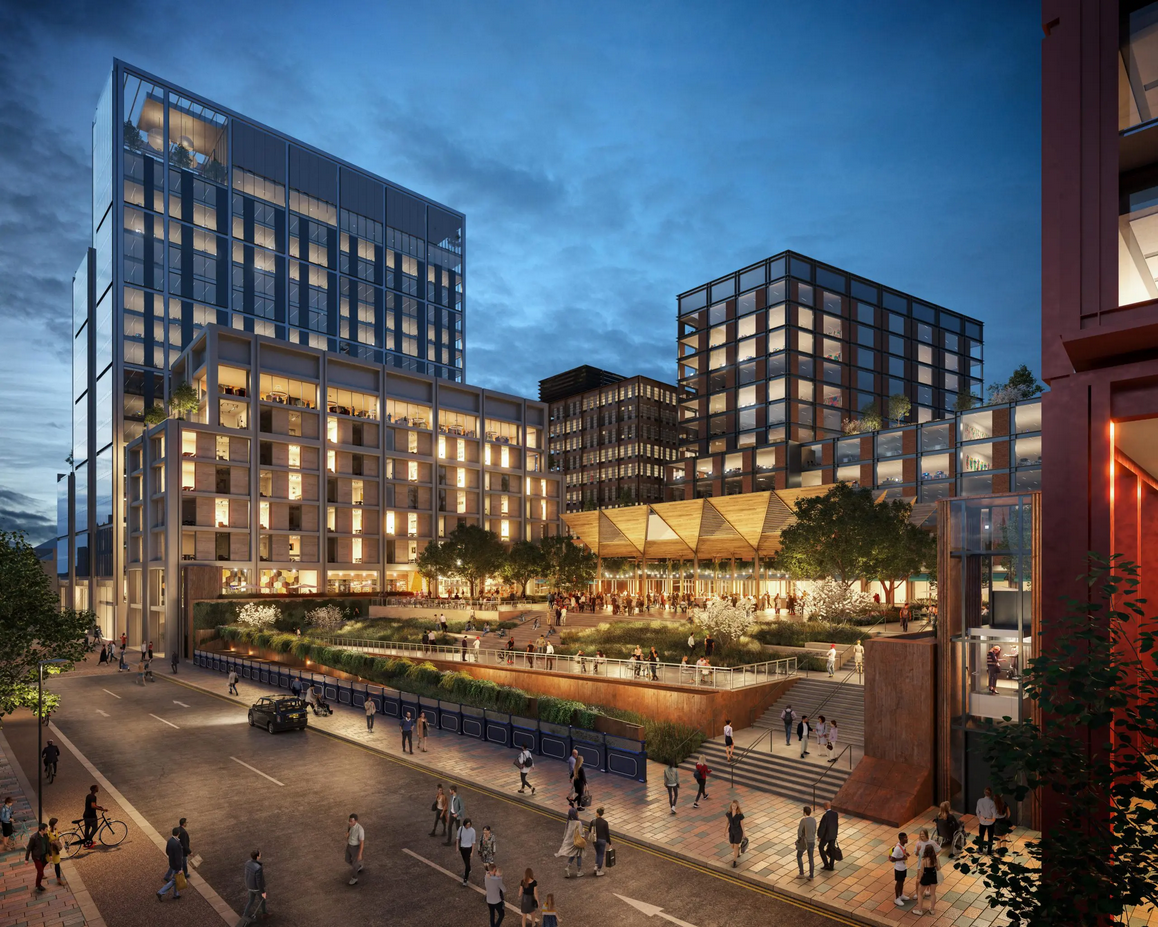 New images have been released for the proposed redevelopment of Buchanan Galleries in Glasgow following a public consultation.

Landsec said the new imagery reflects how the proposals for key parts of the development have evolved and marks the next stage of the developer’s consultation on the future of the shopping centre, which will see the city centre site transformed into a new mixed-use district in line with the Group’s strategic focus on regeneration. 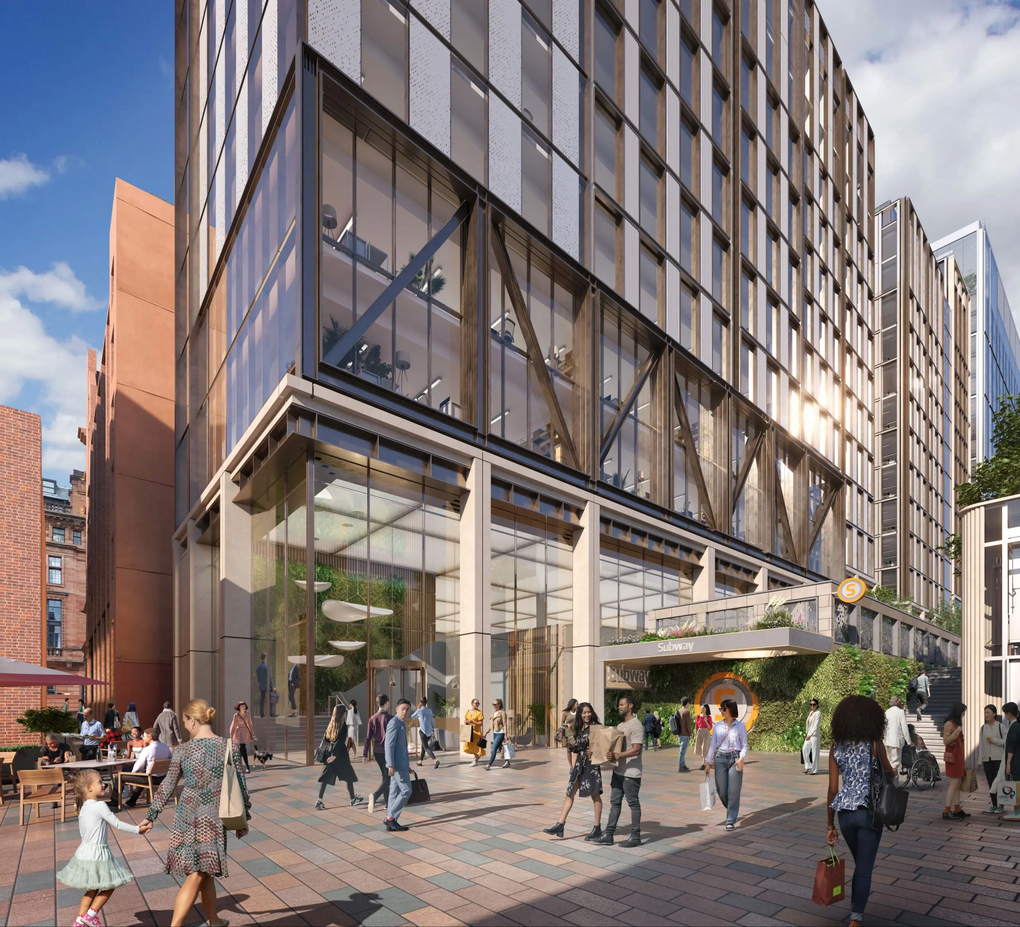 Landsec began consulting on proposals to create a new mixed-use destination in Glasgow in 2021, having set out plans to grow this area of the business at their strategic review in 2020. The proposed masterplan imagines a vibrant district in the heart of the city, complete with more green and public spaces, shops and restaurants, workspaces, as well as improved access to key transport hubs.

The redevelopment aims to position Glasgow at the forefront of a sustainable social and economic future, whilst acting as a catalyst to enrich the neighbouring streets and wider city centre. The plans will align with broader post-covid city centre recovery plans from Glasgow City Council and the Scottish Government, boosting both the day and night-time economies in the city, by accommodating world-class shopping and a diverse mix of places to live, work and play. 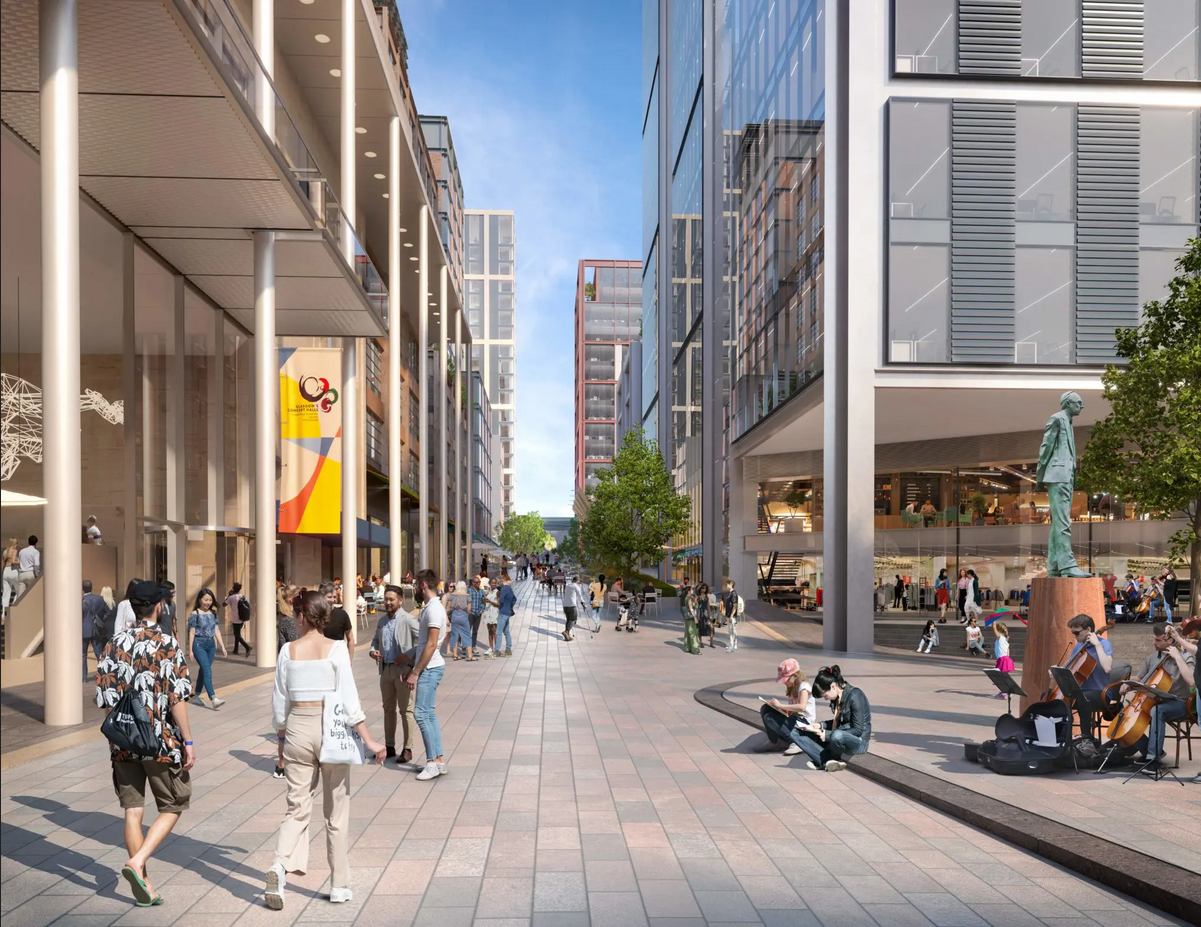 To contribute to Glasgow City Council and the Scottish Government’s net zero targets, environmental sustainability is at the heart of the masterplan vision. Plans prioritise additional pedestrianised spaces and a better city centre experience for residents and visitors alike, to ultimately help Glasgow become a greener, safer, and cleaner city.

The new imagery reflects how the proposals have evolved into broader concepts following extensive consultation. From 26th January 2023, Landsec will invite the public and local community to share their views once again, ahead of the proposal being submitted for planning later this year. 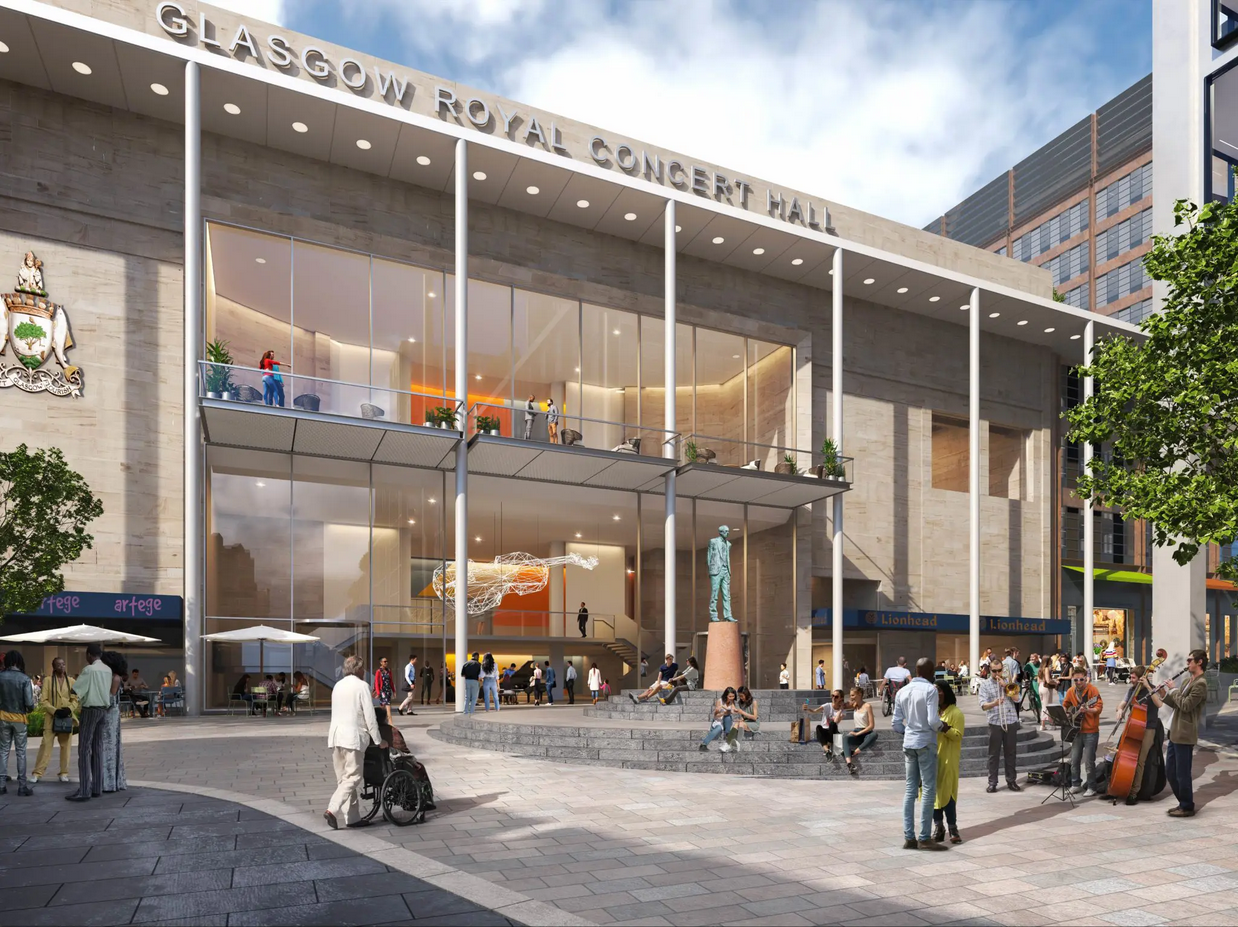 Deborah Freeman-Watt, head of regional and Scotland development at Landsec, said: “Investing in our cities is key to driving economic growth across the UK and unlocking their full potential. Our strategic focus on regeneration will allow us to create truly great places which bring lasting value to the communities in which we operate.

“Our vision in Glasgow is to curate a vibrant new district that is fit for the future, by introducing open spaces alongside new streets which host a mixture of places to work, shop, live, eat and socialise in the heart of the city.” 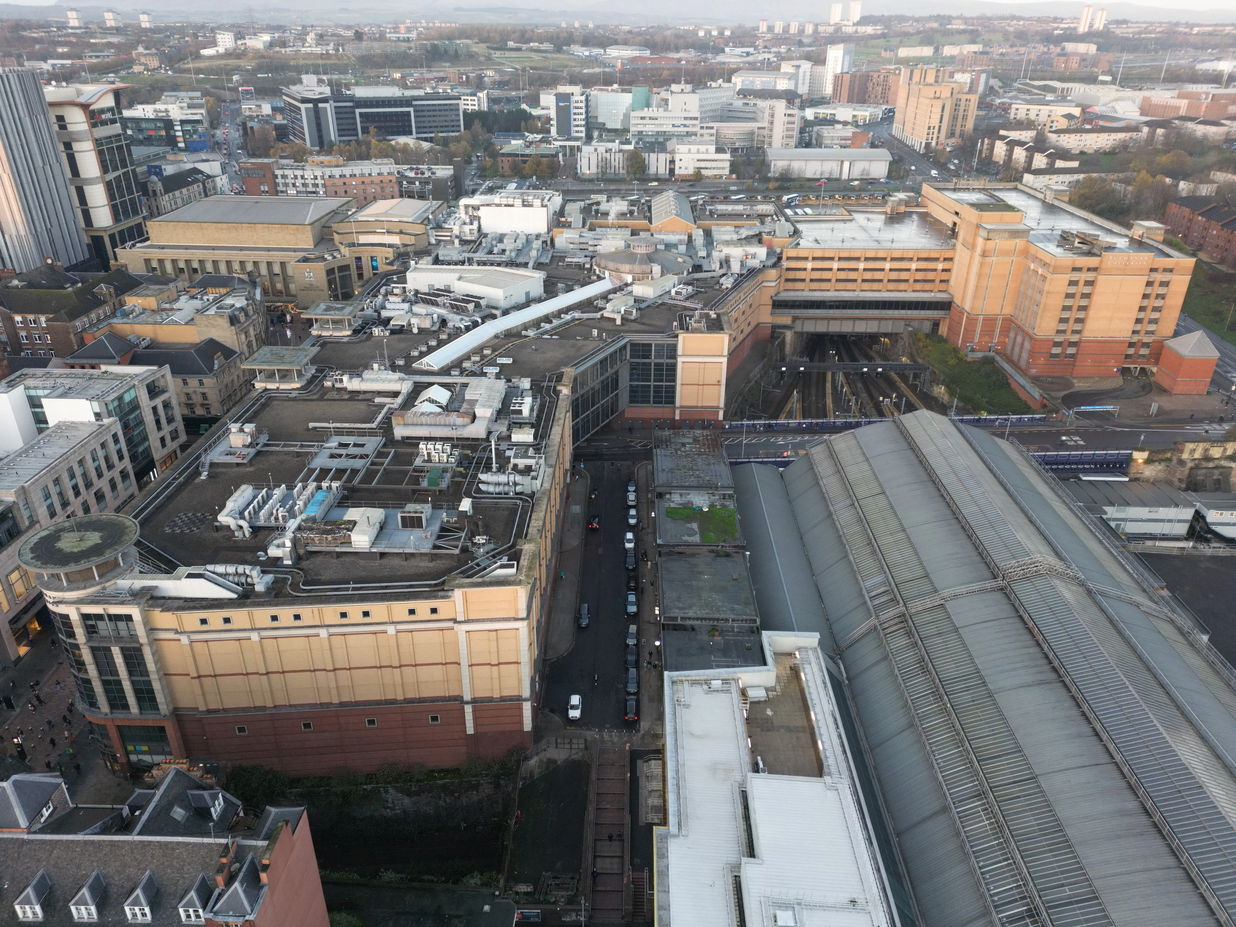 Stuart Patrick, CBE chief executive of Glasgow Chamber of Commerce, said: “Glasgow is the engine of the Scottish economy, and this proposed development will support the city in rebuilding its competitive advantage, making a major contribution to post-covid recovery, and ensuring Glasgow remains an attractive and sustainable place in which to live, work, study, visit and invest.”

The third and final round of consultations is now open to view.

The design team is led by Foster + Partners in collaboration with Michael Laird Architects, Atelier Ten, Arup and New Practice.