An ambitious plan has been launched to site a new World Museum of Climate Change and Ocean in Scotland as a legacy to Glasgow’s COP26 summit. 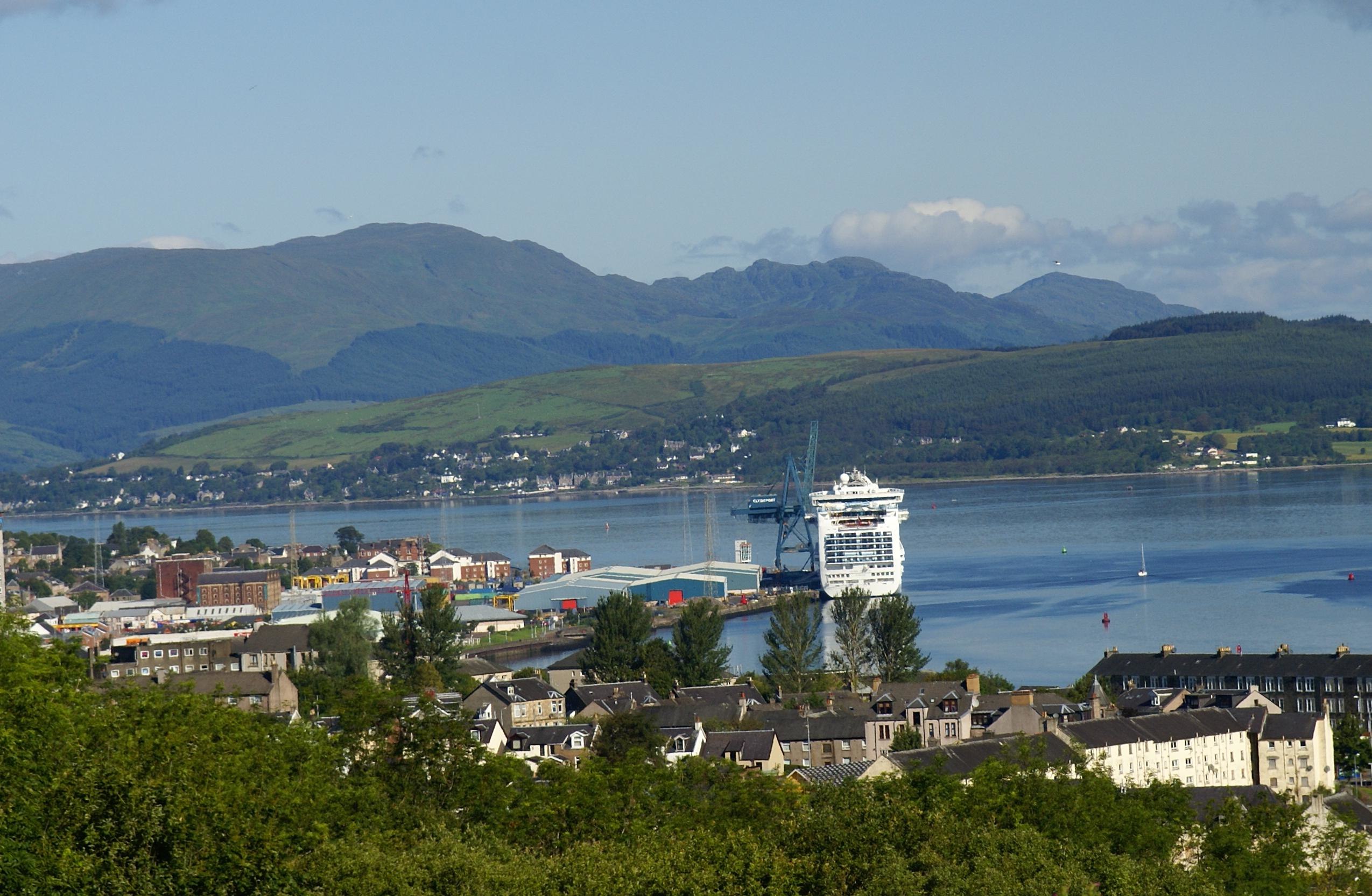 The proposed collaboration between Scotland and the San Francisco-based Smithsonian Affiliated non-profit Bay Ecotarium would see disused Dockland in Greenock transformed into a new museum aimed at being a global centre of excellence in educating the Globe in the importance of Climate Change and protecting the Worlds oceans.

The proposed Victoria Harbour site in the town of Greenock, which sits on the River Clyde just 25 miles West of the COP26 climate summit, was visited last month by representatives of the Bay Ecotarium in San Francisco, as part of a tour to Scotland to assess potential locations, hosted by Inverclyde Council’s Councillor Chris McEleny.

With today’s announcement to collaborate with Bay Ecotarium - that currently leads multiple transformational initiatives on living climate museums - a call is now being made for interested parties to be involved in the development of the venture, with the “once in a lifetime opportunity” of COP26 acting as a catalyst to public bodies and the private sector to work together to ensure the world is educated on the necessity of stopping climate change and protecting the planet’s oceans.

George Jacob FRCGS, president & CEO at Bay Ecotarium, said: “The prospect of a collaborative initiative with San Francisco-based Smithsonian Affiliated Bay Ecotarium and Inverclyde, has the potential to usher in a new level of cooperation between Scotland and the United States. Its generational impact will foster blue and green economies as well as attract impact investment in viable configuration of partnership between Inverclyde and San Francisco’s Bay Ecotarium.” 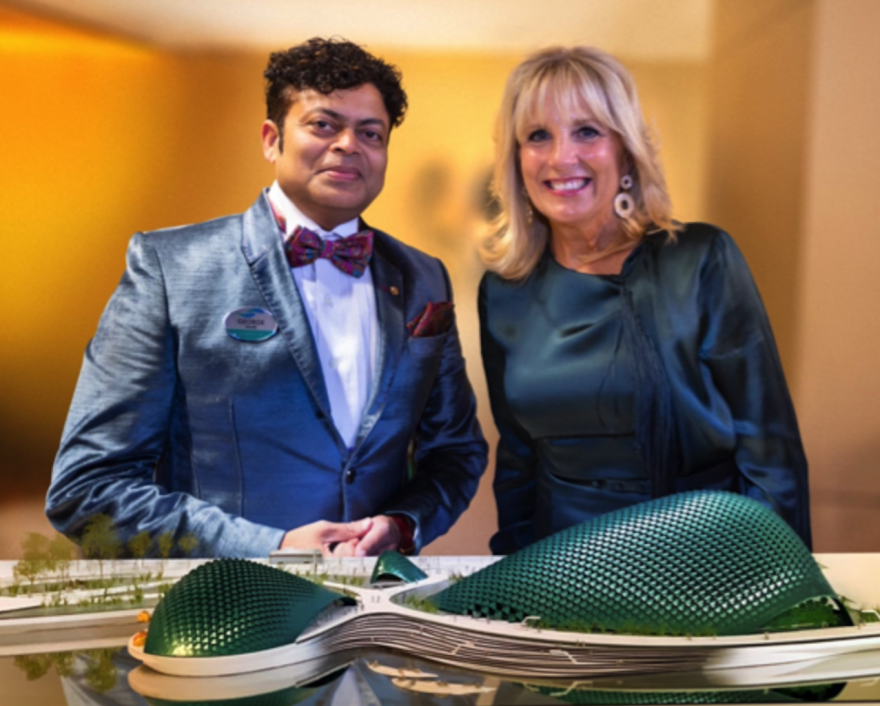 Welcoming the possibility of a new World Museum of Climate Change and Oceans being cited in Inverclyde, Inverclyde representative Councillor Chris McEleny said: “The UN COP26 being hosted in Glasgow presents a historic opportunity for Scotland to state its commitment towards creating an international centre for learning and research unlike any other that would become the global hub for Climate Awareness and Action.

“The success of such a venture would be the most transformative addition to the West of Scotland in the past 50 years and it would ensure that we are at the heart of helping educate the world on the necessity of achieving Net Zero in the decades to come.”

An Inverclyde Council spokesperson added: “With the attention of the world on Scotland and on the issue of Climate Change, there couldn’t be a more appropriate time to focus on this subject.  Here in Inverclyde the River Clyde has and continues to be the lifeblood for our area. Our connection to the sea links us to every part of the world through, for example, our history of shipbuilding on the Clyde or being a port of immigration and emigration.

“Those connections and our location on the Firth of Clyde with excellent transport links make Inverclyde an ideal location for an exciting project such as the World Museum of the Sea and Climate Change.

“While any new infrastructure project requires to go through the normal approval and planning processes, as a Council we would be supportive of new development that is mission-aligned in providing an exciting and interesting focal point to inform and raise awareness of current and future generations on Climate Change and the important role the sea and our waterways and one that encourages visitors to Discover Inverclyde.”