Gala Fairydean Rovers is to shut the spectator section of its iconic A-listed grandstand until early 2019 to allow an essential restoration project to get underway on the 54-year-old structure.

The club is working in partnership with Scottish Borders Council and charity Live Borders to ensure the long-term future of the stand, which was designed by Peter Womersley, one of Scotland’s best-known architects. 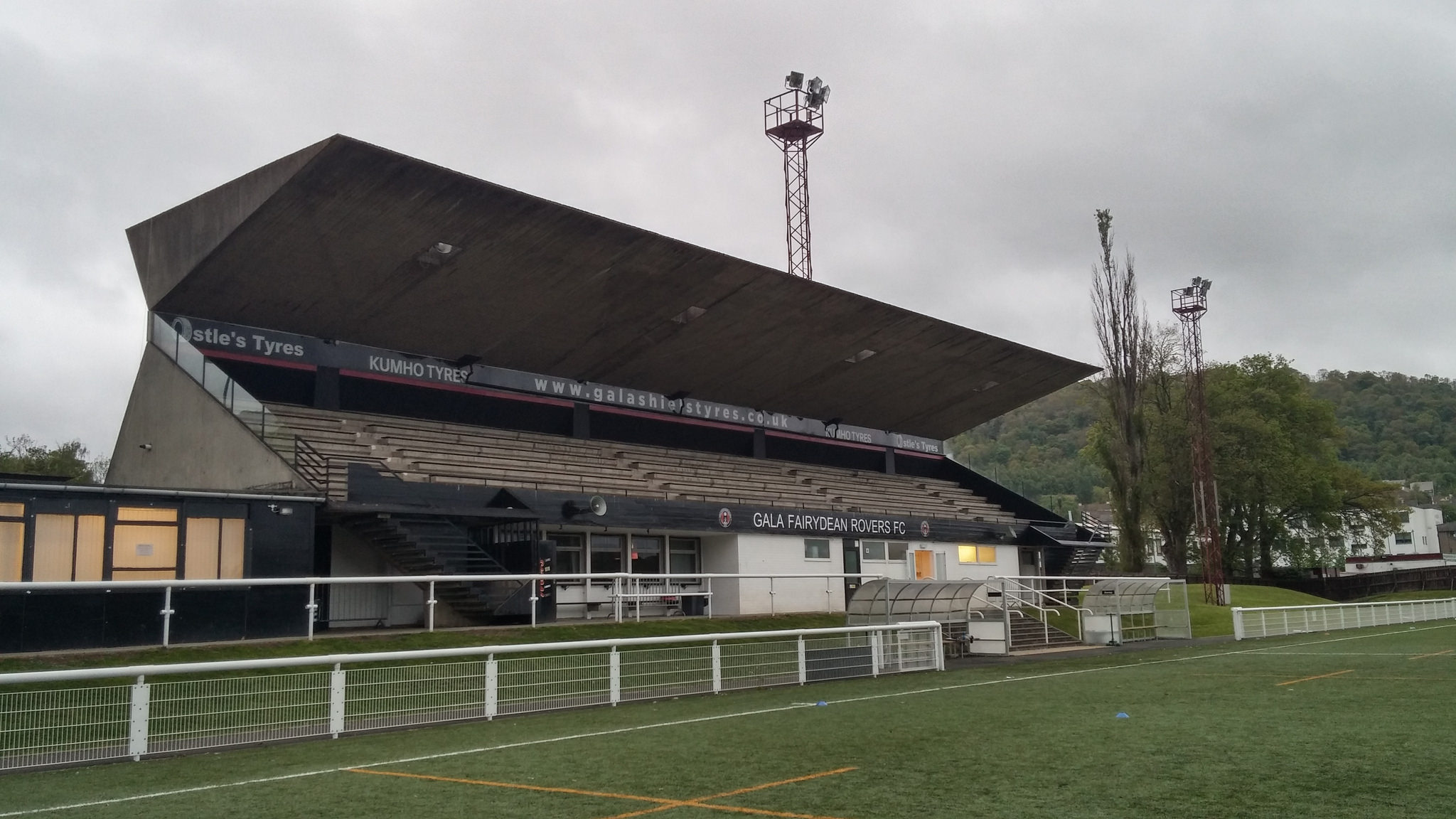 To allow survey works to get underway as soon as possible, it has been decided to block off access to the stand for spectators to ensure public safety and also to enable the tests to be carried out uninterrupted.

This will apply to all bookings at the Netherdale 3G Arena including Gala Fairydean Rovers home matches in the Lowland League.

The information from the surveys will be used to inform the restoration of the iconic structure. The bar area and changing rooms within the stand will remain open.

The Netherdale grandstand, built in 1964, was designed by Peter Womersley, one of the most renowned and talent post-war architects in Scotland, through funding from Gala Fairydean and Gala Rovers.

It was one of first football stadiums in UK to use a cantilever design and has since been given Category A status by Historic Environment Scotland, with visitors from across the world coming to Galashiels every year to see the stand. 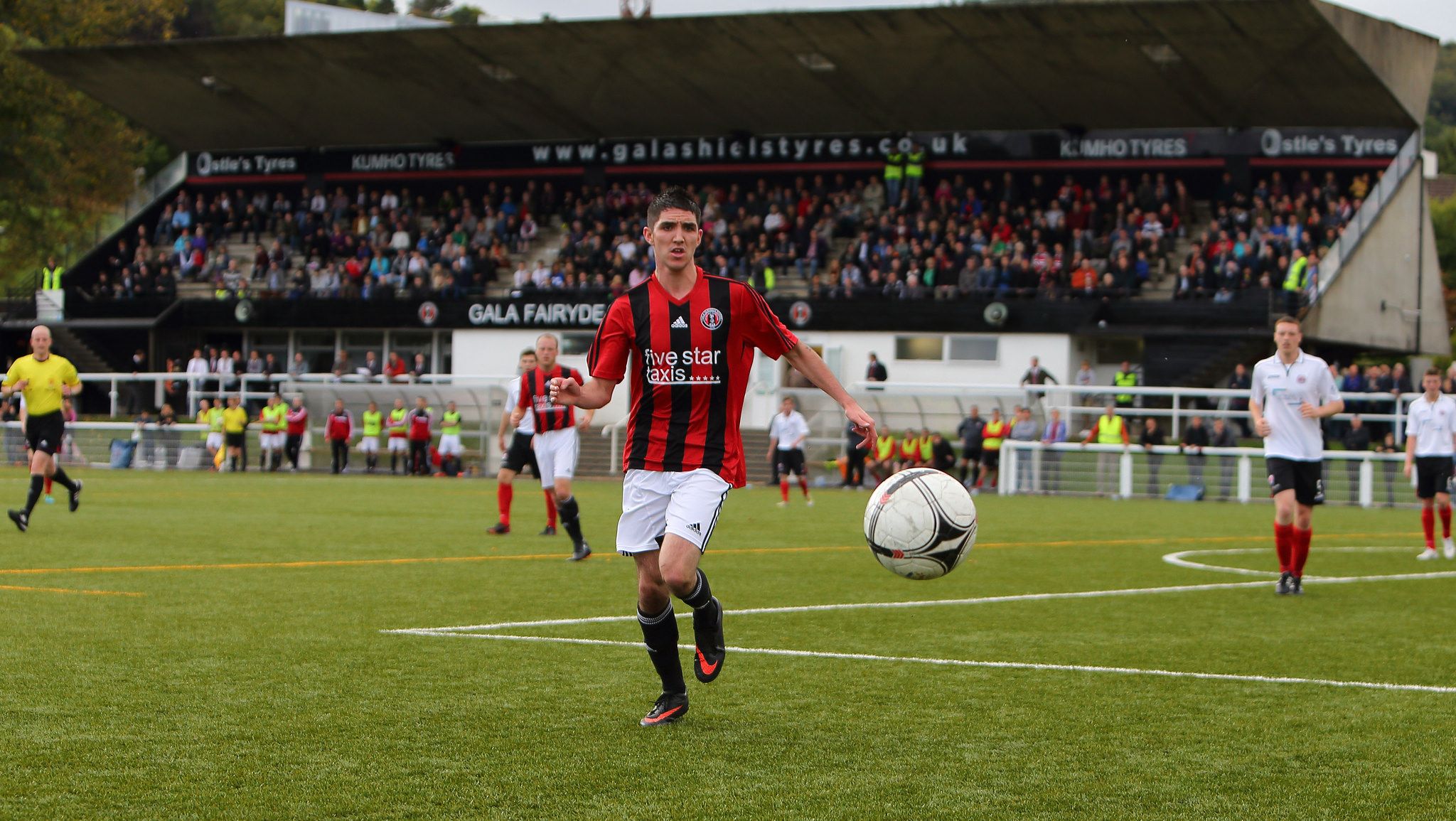 Kevin Temple, chairman of Gala Fairydean Rovers, said: “We are obviously extremely disappointed that we have had to close the seating until this intrusive work is complete.

“However, our number one priority is the safety of our spectators. The club have been working hard to ensure that the stand is returned to its former glory and whilst this temporary closure is frustrating it also marks the beginning of the restoration process.”

“Alongside its community work, the club is also best known for its striking Peter Womersley designed grandstand which attracts admirers from far and wide.

“I am pleased a project is being progressed to preserve the stand and hope the club, Council, Live Borders and other partners can work together to ensure it remains in place for many years to come.”

Olly Robertson, area manager for charity Live Borders, said: “The safety of sport participants and spectators is of utmost importance.

“As facility managers, it is essential that we deal with health and safety issues in a compliant and professional way. We will support all partners involved and help in any way we can to ensure the restoration project is a success.”