Quarterly investment volumes into Scottish commercial real estate reached £460 million in Q1 2022, up from £380m a year ago, according to Colliers’ latest Scottish Snapshot.

According to Colliers, at £140m, retail investment accounted for 30% of all activity by value.

Despite investment volumes being 20% below the five-year average of £570m, the country attracted a significant amount of overseas investment with cross border capital accounting for more than 60% of all activity, one of the largest shares on record.

Looking at the major cities, Aberdeen attracted £160m of investment in Q1, considerably higher than the average of £40m, while £150m was transacted in Edinburgh. Activity was limited in Glasgow. The largest deal of the quarter was Kennedy Wilson’s £78mpurchase of Edinburgh’s Waverley Gate.

Oliver Kolodseike, director in the Research & Economics team at Colliers, commented: “Comparing the first quarter of the year to the same period in 2021 gives us a clear indication of how well the market has recovered. One of the most interesting trends is the resurgence of overseas investors who have been particularly active in the retail sector over the past 12 months, investing almost £400m in total.”

Around £140 million was invested in the retail sector in Q1, an improvement on the £40mtransacted during Q1 2021 when the UK was in lockdown. Retail warehouses traded particularly well and the £105m transacted in Q1 is 74 per cent above the five-year quarterly average of £60m. The largest transaction was Realty Income’s purchase of the 225,000 sq ft Beach Boulevard retail park in Aberdeen for £60m.

After annual investment sales volumes in the office sector improved slightly from 2020’s nine-year low of £380m to £490m in 2021, activity was subdued in Q1 2022, with only one significant transaction recorded; Edinburgh’s Waverley Gate by Kennedy Wilson. LXI REIT signed a forward-funding deal for BT’s new office in Dundee as part of a £57m portfolio, which also included car storage.

Around £90m was transacted in the industrial sector across nine deals in Q1 2022. This is almost 30% above the five-year quarterly average and an improvement on the £56m transacted in Q1 2021. Notable deals include ICG Real Estate’s purchase of the 215,700 sq ft Royal Mail sorting warehouse in Edinburgh for £34m and the sale of the Orbitstates Building in Aberdeen for £15m.

Q1 2022 take-up of industrial space reached 1.2m sq ft. This is down by 13%on the corresponding 2021 quarter, with occupiers struggling to satisfy their space requirements amidst a lack of supply. There continues to be a demand/supply imbalance with only 8.8m sq ft available, equating to a vacancy rate of 3.6%. 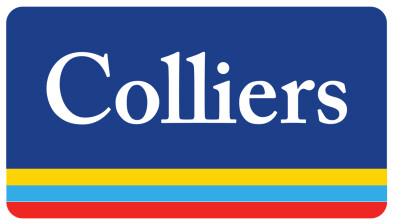 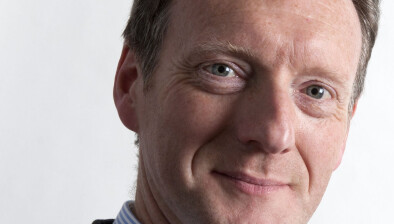 Colliers predicts total returns growth across commercial property of 9.6% in 2022 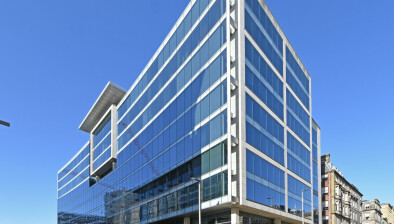