The blueprints to new or improved connections that could increase the number of active travel journeys to and from Dundee amenities and the Western Gateway community have been unveiled in a new study. 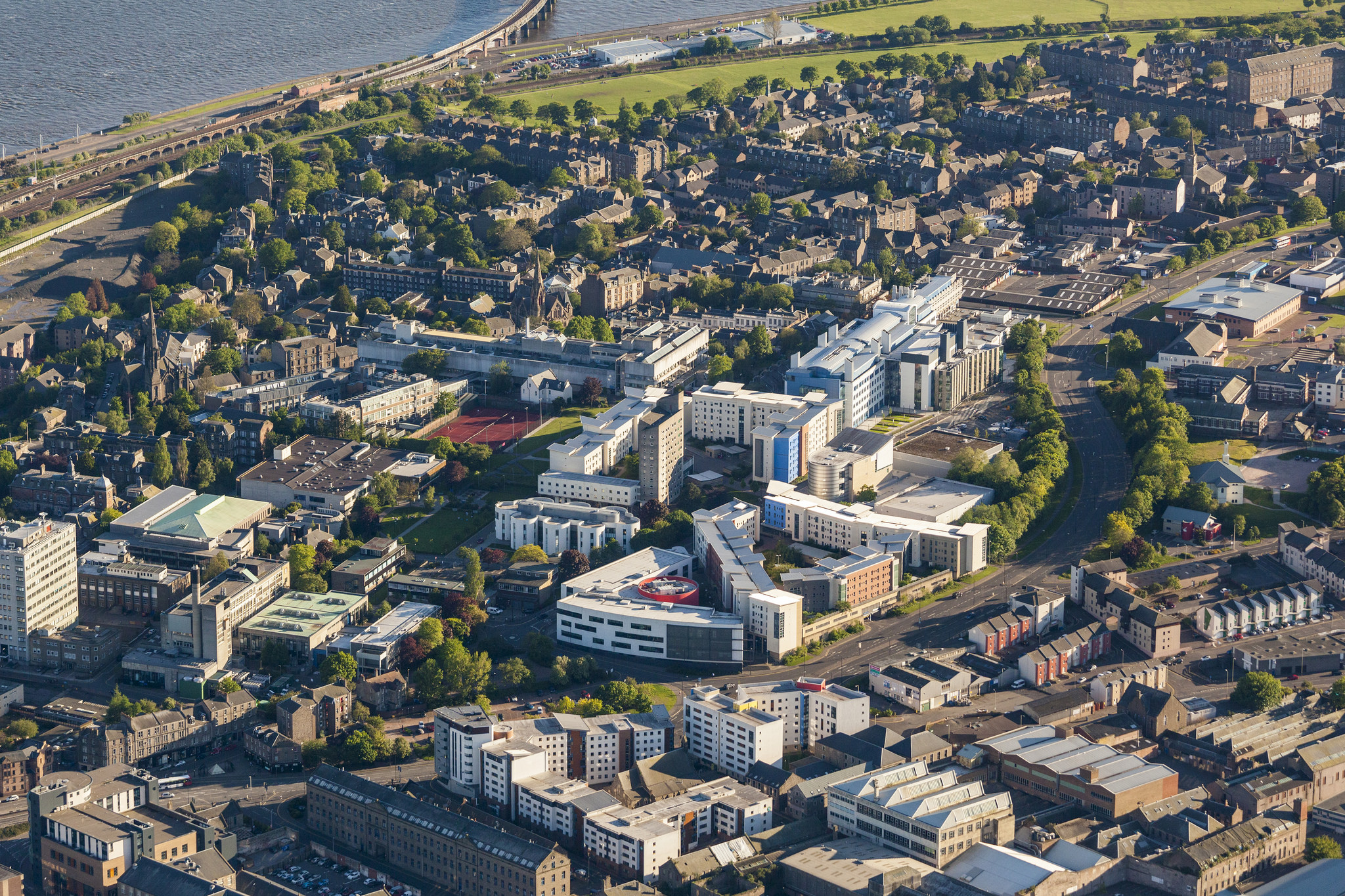 Mark Flynn, convener of Dundee City Council’s city development committee, said: “There is a considerable amount of detail and rich data in this report that is helping to steer us towards ways we can inspire more people to use active travel as an option for short and longer journeys.

“This report points the way to the infrastructure improvements and initiatives needed to support the choices of cyclists and walkers, not just to benefit their own health and well-being but also to progress the whole city’s health and economic prospects.”

Bill Batchelor of the Western Gateway Community Group added: “We were happy to support the broad scope of the works being covered by the consultants and having seen the thorough report that has emerged we are very positive about it.

“There are a good number of things that the consultants identify that could be done to meet the needs of people who live in the Western Gateway development who want to walk and cycle and we want to work with the council to see some of them brought forward.”

The 100-page option appraisal report by consultants, Jacobs, also lays out a number of ways of improving existing routes.

While the findings of the study suggest that there are several options for improving active travel connectivity within and from the Western Gateway which merit further detailed development and assessment, it was not designed to recommend a preferred option.

Instead, council chiefs have been provided with background to help them decide which may be the most viable and successful to take forward.

The council is reviewing the findings with a view to recommending preferred options that could be taken forward to detailed design stage.