Accounts published by Companies House for the year to March 31 2015 revealed that pre-tax profit at the group nearly doubled at £4.52 million from an increase in turnover of 13 per cent at £133m.

The company’s Donaldson Timber Engineering business, which makes roof trusses and distributes a range of wood products, made a record pre-tax profit of £3.879m, an increase of 107 per cent.

Turnover was up 16.1 per cent at £49.6m, reflecting a considerable uplift in demand for products.

Company secretary Ian Hawkins said profit margins had grown from 25.4 per cent to 28.5 per cent and overheads had been well controlled.

“This has been an excellent year for the company,” he said, with a record trading performance, strong balance sheet and comfortable funding availability.

The figure was 73 per cent worse than the previous year, and Mr Hawkins said the performance was due to problems at the Brill site in Buckinghamshire. 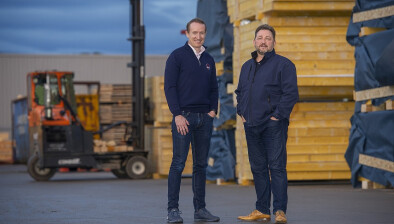 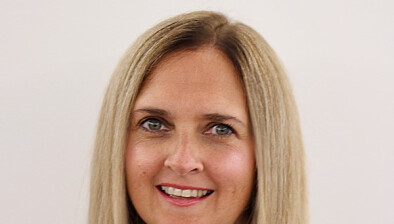 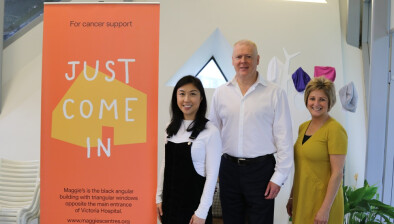 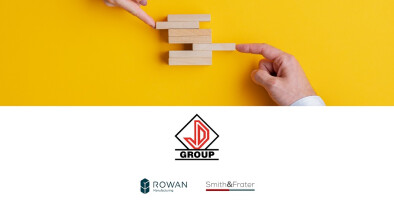