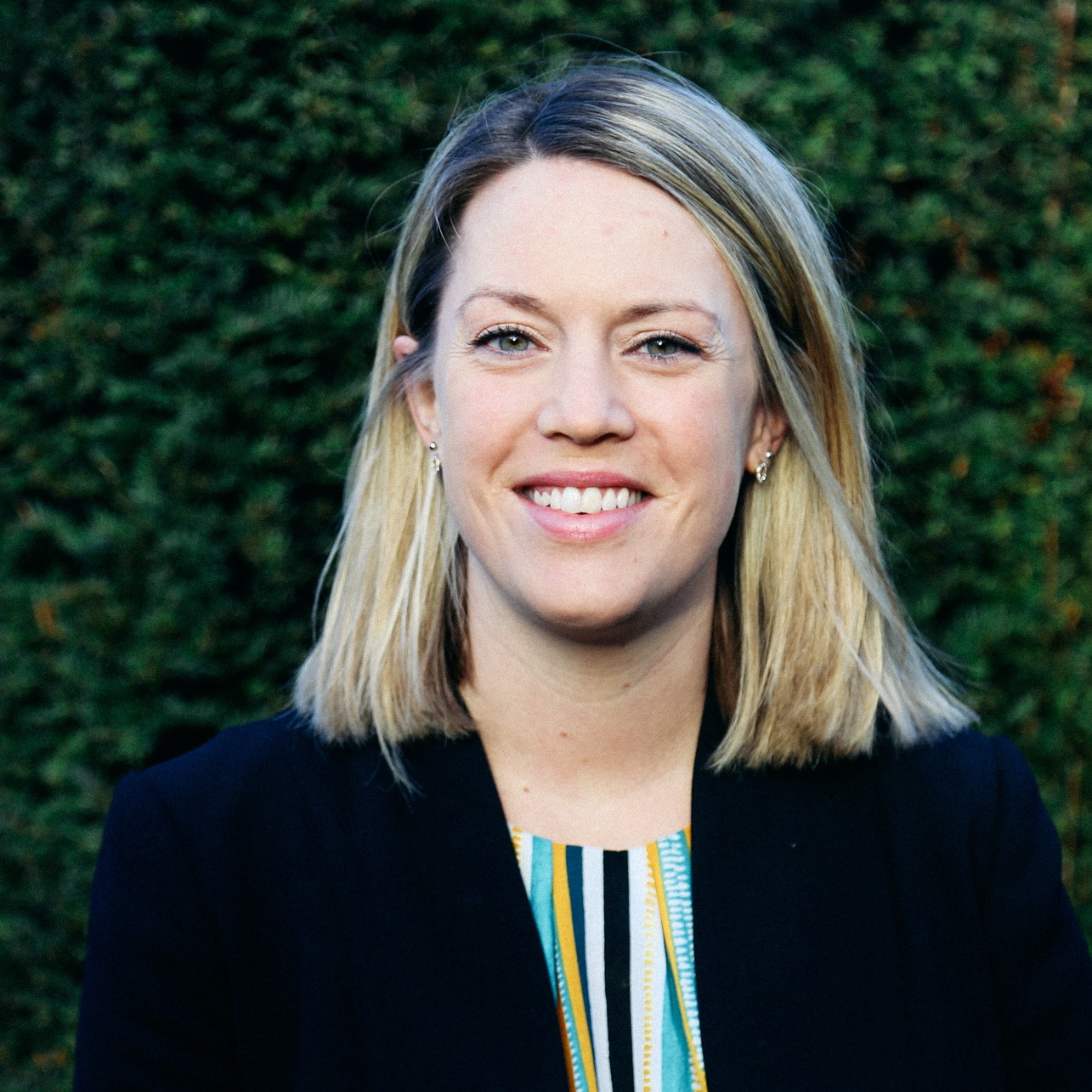 Jenny Gilruth will take on the transport portfolio with immediate effect, overseeing a range of policy areas including the upcoming transfer of Scotland’s railways into public hands, reducing carbon emissions from our transport network and delivering new ferries for the island communities. As a member of the net xero portfolio, she will play a key role in ensuring Scotland meets its climate targets.

Supporting the cabinet secretary for net zero, energy and transport, the responsibilities for the minister of transport include:

The First Minister said: “The appointment of Jenny Gilruth as transport minister and Neil Gray as minister for culture, Europe and international development is a vote of confidence in a new generation of ministerial talent.

“Jenny has proven herself to be an effective representative for Scotland and has championed Scotland’s cultural sector through difficult times.

“Neil has shown real promise as convener of the social justice and social security committee in his short time in Holyrood and I know he will bring the drive, passion and determination he has shown in parliament into government.

Ms Gilruth said: “The transport portfolio is an exciting opportunity to not just shape the infrastructure of our country but to also help Scotland become a world leader in achieving our goal to become net zero by 2045.

“It has been a privilege to work with our international and cultural community over the last few years and I am looking forward to this new challenge.

“A lot of great work is already underway and I look forward to leading a low carbon revolution across Scotland’s transport system.”

Mr Gray added: “It is an honour to be asked to join the Scottish Government.

“I look forward to building on the great work of my predecessor by further strengthening our relations across the globe and supporting the creative industries as they set out to recover from some of the hardest years for the sector in recent memory.”