John McHugh: The cost of living crisis is upon us, but residential property will always weather the storm 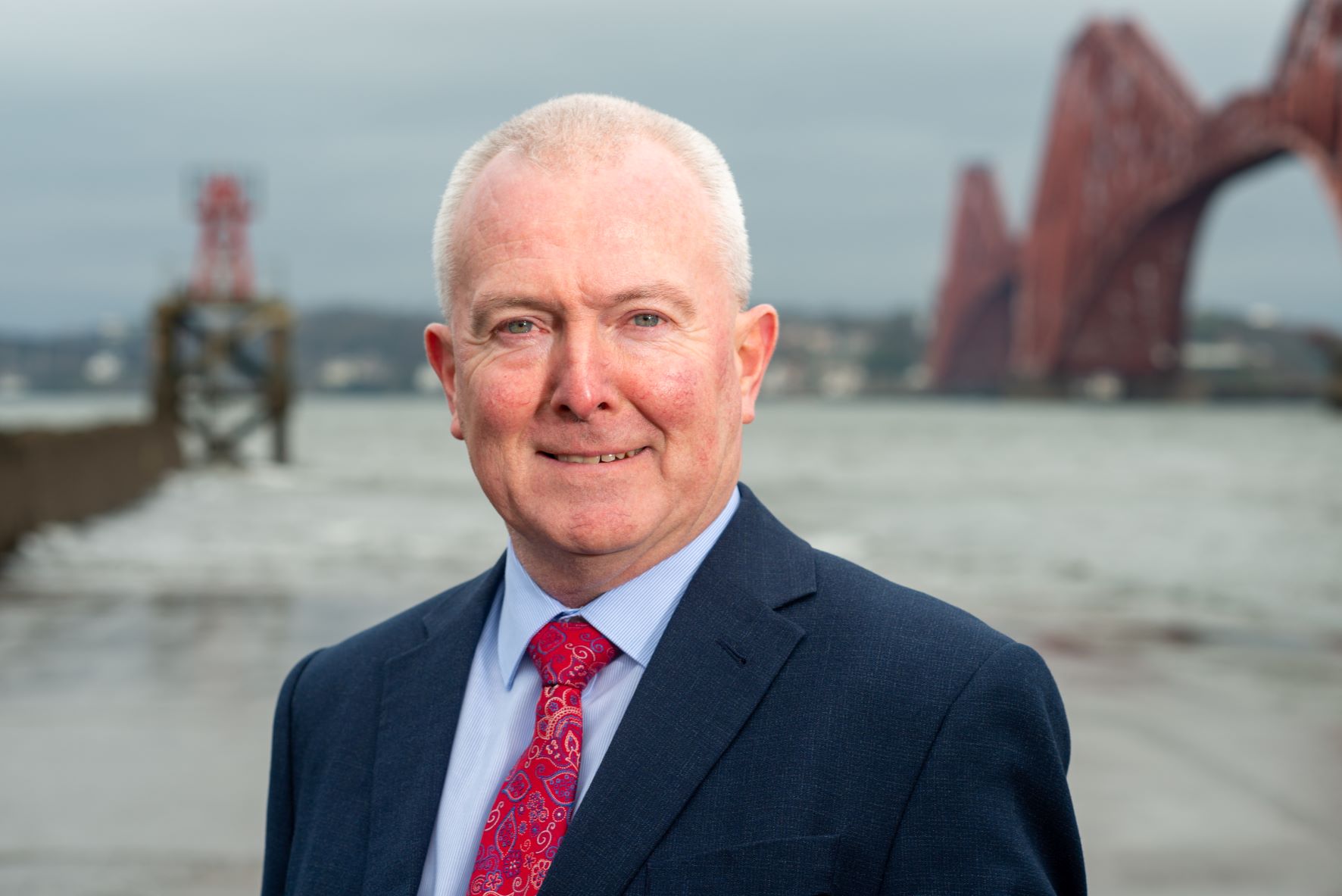 This time last year, amid frenzied activity in the residential property market in Scotland, driven by the unprecedented external factors of which we are all aware, I suggested that a levelling out and a return to more normal conditions might not be a bad development.

Chance, as they say, would be a fine thing. Instead, the impulse to transact has remained as buoyant as ever, catalysed by what now seems like the new normal – a constant lack of supply and heightened demand – leading, of course, to the ever-upward march of prices.

As we progress through the early stages of 2022, whilst it would seem reasonable to expect this exuberance to last a bit longer, the crystal ball has become rather cloudy of late as a number of fairly significant external factors start to intrude.

These include the spectre of inflation, every central banker’s recurring nightmare. This (February 2022) month’s Bank of England Monetary Policy Report says that inflation is expected to rise to around 7% in spring before the heavy artillery of interest rate rises is deployed to beat it back down.

This will come as a novel experience to many actual and aspiring homeowners who have known nothing other than a benign interest rate environment, but it will be nowhere near as bad as what buyers of a previous generation lived through in the seventies and eighties, when rates regularly hit 16% and 17%.

Utility prices are rising across the board – regulator Ofgem has just raised the energy price cap by £693, lifting average bills to £1,971 – and apparent muddle and indecision on future fuel security policy means price increases will continue to cause economic pain across the board.

What does this concerted assault on the general cost of living mean for the Scottish housing market as we plough through the year? That again depends on a number of interconnected factors.

Firstly, in these early weeks of the year, demand is still very much in evidence and there is still a plentiful supply of lending finance available. Deals remain on offer and borrowing is still very affordable although the spectre of interest rate rises could alter that.

Secondly, it is generally recognised that the savings mountain built up over the Covid years – £92 billion in the UK in Q2 2020 and a major factor in the demand curve – could now be subject to an element of inflationary erosion and a consequent dampening of enthusiasm.

It will take a long time to erode all the surplus money currently warming people’s pockets but the inevitable changes in expectations might direct the market back to the days when affordability rather than aspiration was the primary motivating factor.

And, while governments may be encouraging people to return to their offices, agile or hybrid working – call it what you will – is now embedded in many people’s lifestyles and they are in no rush to consign the WFH abbreviation to history.

This means that the migration to the countryside and coasts is unlikely to abate, as gardens, views, countryside and local amenities have assumed a much greater importance to many. As well as offering a very different lifestyle, they have the added attraction of often representing better value.

At the moment, the Skip Index is also very much in the ascendancy. This, like the Crane Index in city centres, is an informal guide to local economic activity and skips have been littering the streets as many home owners choose to renovate, repair or extend rather than move.

As evidenced by our Architectural Services division – which provides plans and help with necessary permissions – one of the side effects of the lack of supply is that many people living in good areas are choosing not to get involved in the market contest and are enhancing their current situation instead.

So, there could be turbulent times ahead with significant challenges to personal finances. The much-trumpeted cost-of-living crisis is squarely upon us and could be the worst that younger generations have ever experienced, with the Bank of England warning that disposable incomes will take their biggest hit in 30 years.

However, residential property has been and will remain an aspirational and attractive proposition. People have a recurring and continuing desire to better themselves and aspiration is unlikely to go out of fashion any time soon, whatever the cost.