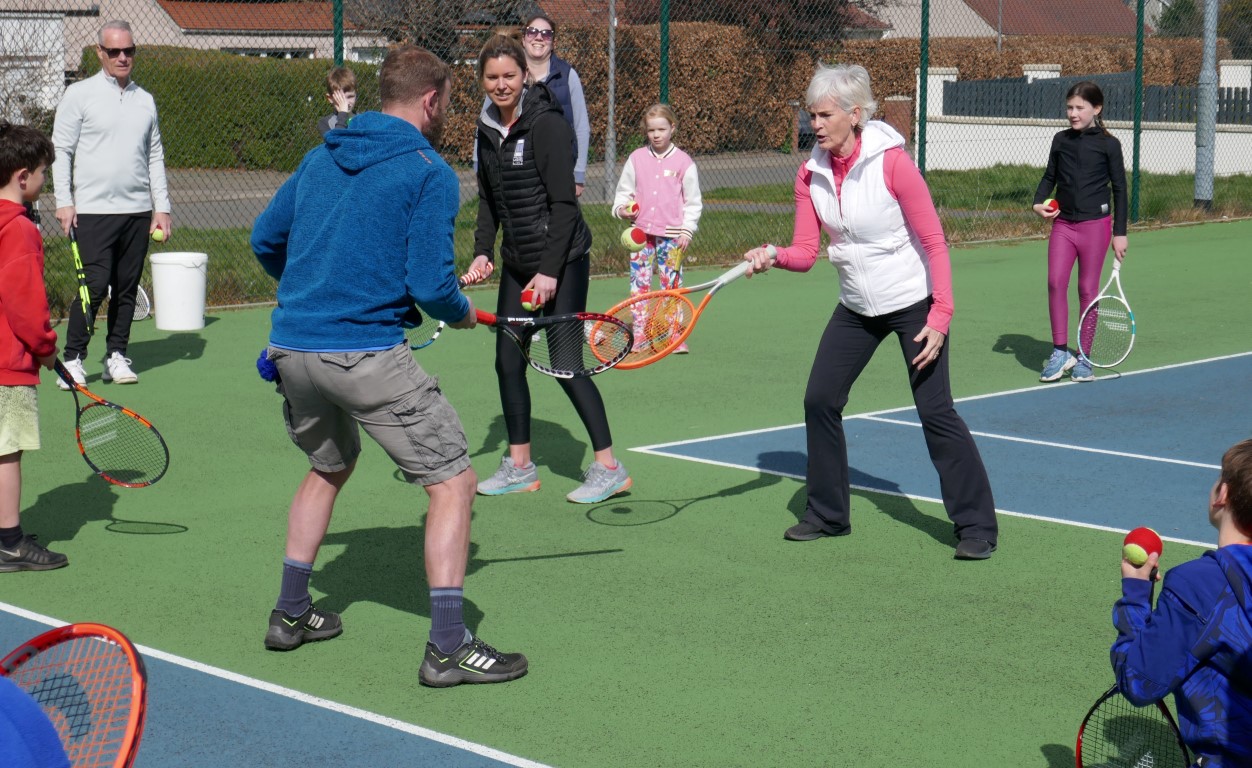 Having previously been involved with the resurfacing of the courts and new floodlights, Hardies stepped up to the baseline once again as part of its corporate social responsibility activities to undertake the initial design, extending and refurbishing an existing traditional tennis pavilion, providing an open-plan clubhouse space, separate male and female changing rooms, accessible sanitary accommodation and an equipment storeroom.

The front elevation includes bi-fold doors, providing a vantage point of the courts. Once the proposals were agreed, the statutory consents were obtained, assisted by Robert Lessels, structural engineer.

Work started at the end of 2020 and presented a number of challenges, including COVID-19, which extended the timescale.

The original contractor was unable to complete the works and, consequently, the majority of work was undertaken by All Aspects Building & Construction, overseen by David Vince, Partner with Hardies Property & Construction Consultants.

“The grand opening took place earlier this month and a surprise attendee was Judy Murray, who had been contacted on social media,” said Mr Vince.

“The event, launching the new facility for a busy coaching programme, comprised a 12-hour Tennisathon, and Ms Murray took charge of a coaching session enjoyed by local children and adults. It was a fantastic success!”

The project would not have been possible without the support from a number of organisations, including grant funding and interest-free loans from Sport Scotland, East Lothian Council, LTA Co Op Good Causes, Tesco Community grant, Wemyss and March Estates, The Matthew Good Foundation, Viridor Credits and Foundation Scotland, as well as significant efforts and fundraising from club members and the local community.