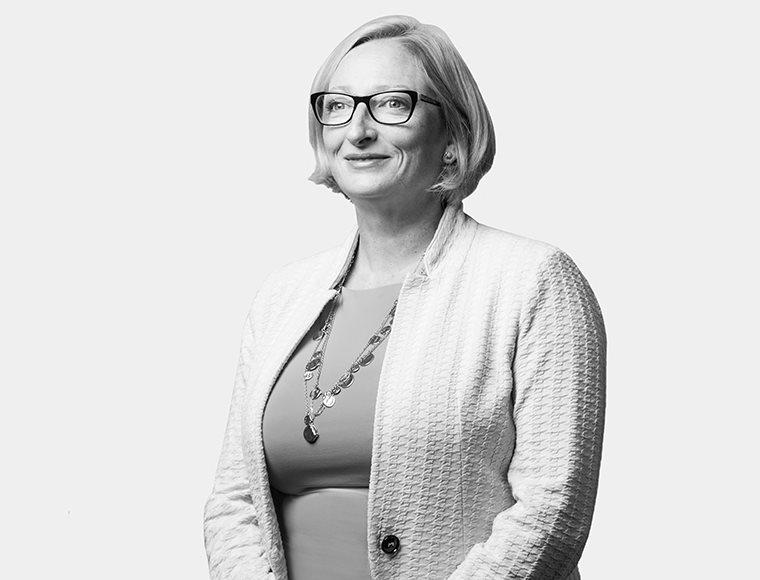 The UK has had legislation making sexual harassment unlawful towards employees, workers carrying out work personally and job applicants, for a long time now. However, despite the legal protections and the recent #MeToo movement which propelled workplace sexual harassment into the spotlight, it is still not uncommon.

According to research carried out by the CIPD (Chartered Institute of Personnel and Development) in 2020, 4% of employees say they have been sexually harassed at work over the past three years, with younger employees more likely to be affected.
What is sexual harassment in the workplace?

The Equality Act 2010 (EqA) defines sexual harassment as “unwanted conduct of a sexual nature” which has the purpose or effect of “violating dignity” or “creating an intimidating, hostile, degrading, humiliating or offensive environment.”

A single incident can be enough to constitute harassment and there is no need for the recipient of the harassment to make it clear that the conduct is unwanted. A wide range of behaviours can fall under this definition, with ACAS providing the following examples:

A report in 2018 from the UK Women and Equalities Select Committee (WESC) on sexual harassment in the workplace called on regulators to take a more proactive role. The UK Government subsequently committed to consult to ensure that existing legislation was operating effectively.

The key findings of the consultation were that many were supportive of the introduction of a new duty on employers to prevent harassment. They believed that it would prompt employers to take positive steps to prioritise prevention.

Following the consultation, the UK Government published its response on the 21st of July 2021. It outlined its intention to introduce a mandatory duty on employers to prevent sexual harassment. The Government has promised that the new preventative duty will be introduced as soon as parliamentary time allows.

The possibility of extending protections from harassment to volunteers and interns has been discounted.

There remains, however, an intention to develop a statutory code of practice (and supplementary guidance) for employers, detailing the necessary steps employers should take to prevent and respond to sexual harassment, to complement the technical guidance already published by the EHRC giving an explanation of and practical examples of how to tackle and respond to harassment effectively. Both the code and guidance will be designed to support proactive employers in making sure that they are taking the most effective action to prevent harassment.

The Government recognised that the three-month time limit for those bringing sexual harassment claims under the EqA can be too short, and may be a barrier to justice, e,g. for those dealing with the trauma caused by sexual harassment. It was recognised that this view was shared by the majority of respondents. They will be considering extending the time limit to six months. Interestingly, they noted that an extension would also benefit those bringing discrimination claims related to all the other protected characteristics (age, disability, race etc..) under the EqA so, if this is introduced, it will likely affect a wider group.

Perhaps unsurprisingly, the Response did not favour the introduction of “naming and shaming” those found to have contravened the protections. It was considered that this would not align with encouraging positive cultural and societal developments in preventing harassment.

Finally, the reintroduction of a wider power for employment tribunals to make workplace recommendations unlikely to be carried forward as it was considered that tribunals are poorly placed to take on the role of a workplace equality consultant.