Glasgow urban developer Kelvin Properties has laid the foundations for the next phase of its ambitious growth plans with the appointment of a high-profile director. 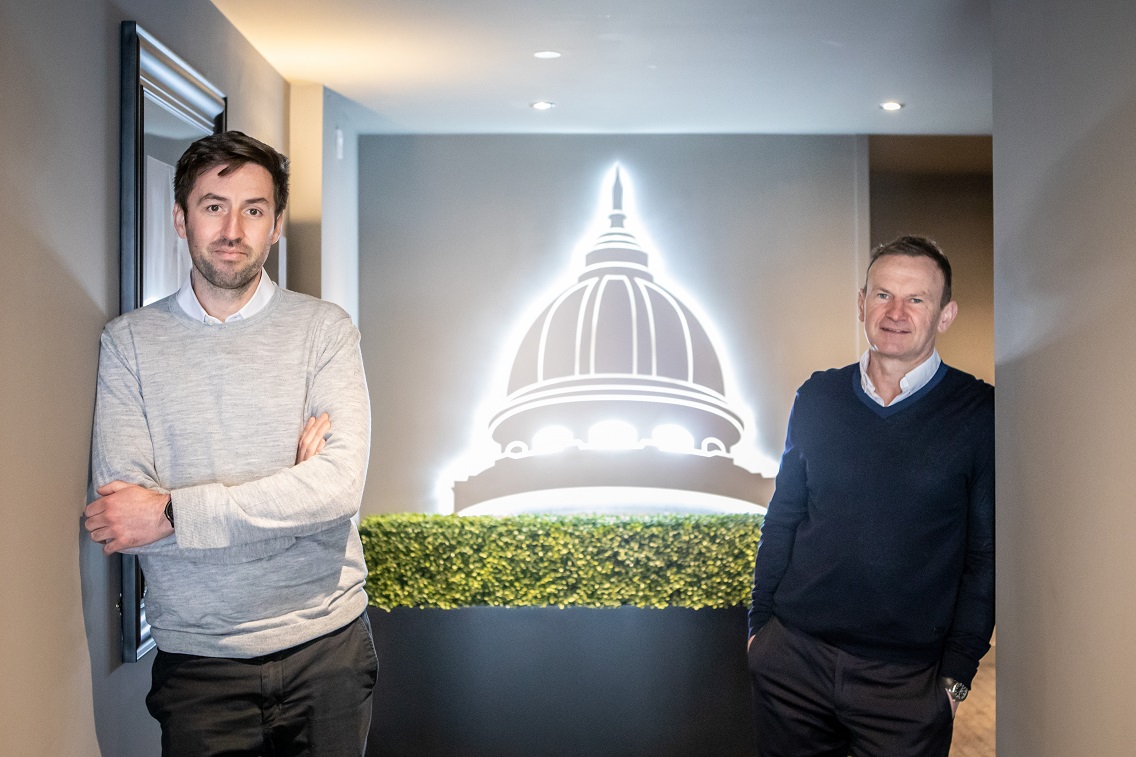 Andrew Duncan has been appointed land director, leaving the same role at CALA Homes where he cemented his reputation within the industry by delivering urban projects including the 101-flat Mansionhouse Road development in Shawlands, and the 203 unit Pacific Quay site by the River Clyde.

The appointment is central to Kelvin Properties founder Stephen McKechnie’s ambitious plans to cement the firm’s reputation as one of Scotland’s leading quality residential developers.

Mr McKechnie, managing director at Kelvin Properties, said: “Andrew brings a wealth of experience to Kelvin Properties and will play a key role in the next exciting chapter for the business.

“To attract a director with his talent, ability and proven track shows how far Kelvin Properties has come over the past 20 years. I am delighted he shares our vision for placing the firm at the forefront of upmarket urban development in Scotland.

“In the modern marketplace, it is vital to be in a position to act on potential development sites quickly, and the addition of Andrew strengthens our ability to do just that in a number of areas.

“As an agile and forward-thinking developer, we are able to provide clear points of contact and more direct lines of communication, meaning necessary changes can be made faster which provides more scope for the communities we work within to have genuine influence.”

Mr Duncan, who is responsible for all the firm’s land and planning activity in his new role, said: “It is a privilege to join such an exciting and ambitious business, and I look forward to making a real impact on future projects across Scotland.

“Kelvin Properties is an ambitious and entrepreneurial business that is well financed with lots of experience and a great track record.

“I am delighted to add my own experience to that mix and can’t wait to get started in this next chapter for myself and the business. I share Stephen’s ambitious vision for growing the business to become a major player within Scotland’s urban areas.”

West End-based Kelvin Properties has a proven track record of delivering major projects across the city and its surrounding areas, including the multi-million-pound transformation of the former Broomhill Public School into a 68-apartment development at The Atrium.

The firm is also responsible for two of Glasgow’s recent build-to-rent developments including the 36-apartment development at Candleriggs Court in the Merchant City, and the 20-unit development Mitchell Apartments at Finnieston.