The company announced today that Mursell will also stand down from the board of directors as it searches for his successor. 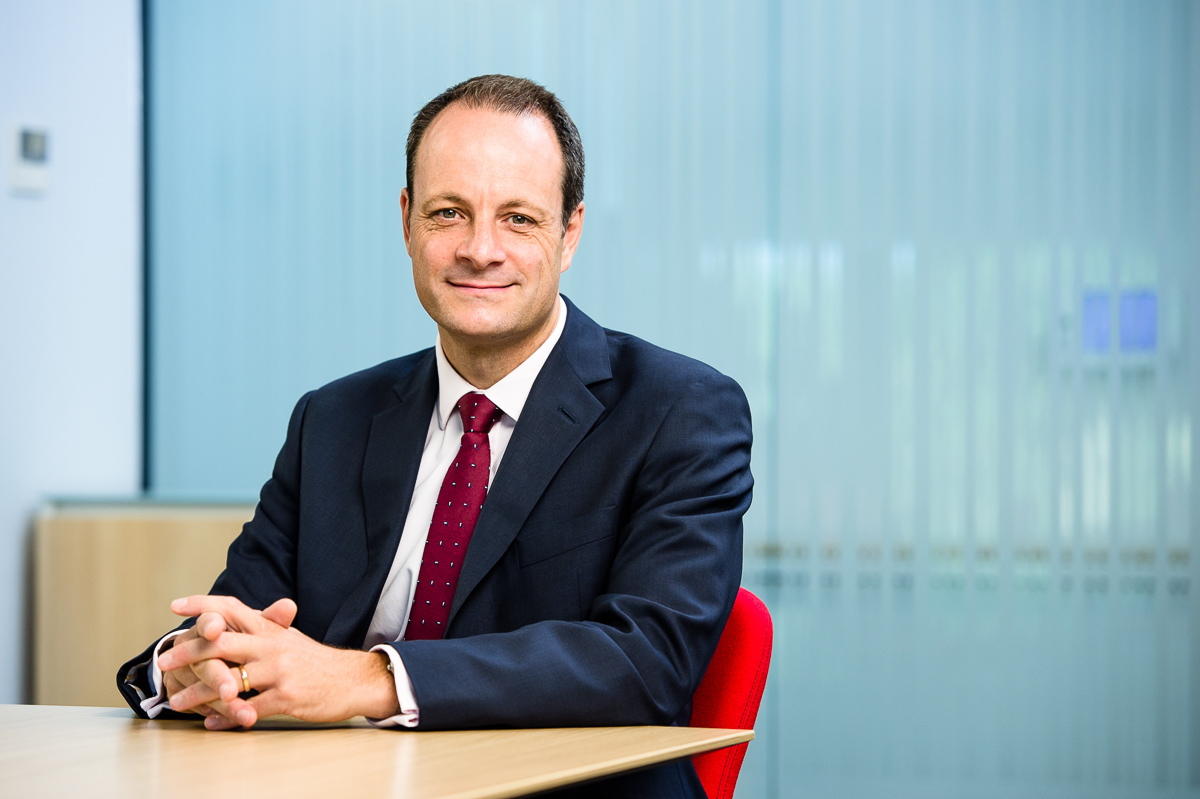 Chairman Philip Cox will act as executive chairman and work closely with finance director Bev Dew and COO Claudio Veritiero to oversee operations until a new appointment is made.

Mr Cox said: “The Board believes that, following the completion of the recent rights issue, now is the right time for a new leader to take Kier forward to the next stage of its development.

“The Board would like to thank Haydn for his contribution during eight years on the Board, firstly as finance director and then as chief executive. On behalf of the Board, I would like to wish him every success in the future.”

Bank underwriters were forced to step in and buy shares after just over a third of the shares were taken up.

In a trading update issued today Kier said it was “confident” that the group will meet its expectations for the financial year ending 30 June 2019, with the full-year results being weighted towards the second half of the financial year, as usual.

The company will announce its results for the six months ended 31 December 2018 on March 21.