The sale of Kier Group’s housebuilding arm to a newly formed company owned by Terra Firma founder and chairman Guy Hands has now been completed. 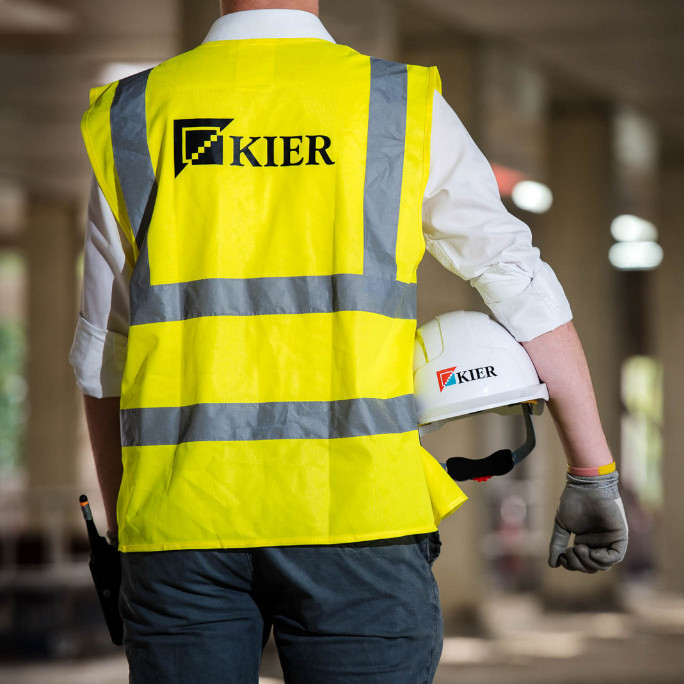 The £110 million deal, which was confirmed by the firm on Friday, paves the way for the company’s planned £241m equity raise.

Kier’s board had previously said the transaction recognises the strategic value of Kier Living and is in the best interests of shareholders and other stakeholders as a whole because it will facilitate a material reduction in the group’s net debt, reduce the volatility of the group’s working capital and remove the capital requirement to support land acquisition within Kier Living to maintain its current level of sales completions.

Confirming the sale on Friday, Kier said: “Further to the company’s announcement on 16 April 2021, Kier is pleased to announce the completion of the sale of Kier Living. As a result, the related condition to the capital raise announced on 13 May 2021 has been satisfied.”

The sale will also remove the off-balance sheet debt associated with certain of Kier Living’s joint ventures; and simplify the group and allow it to focus on its core businesses in infrastructure services, construction and property.