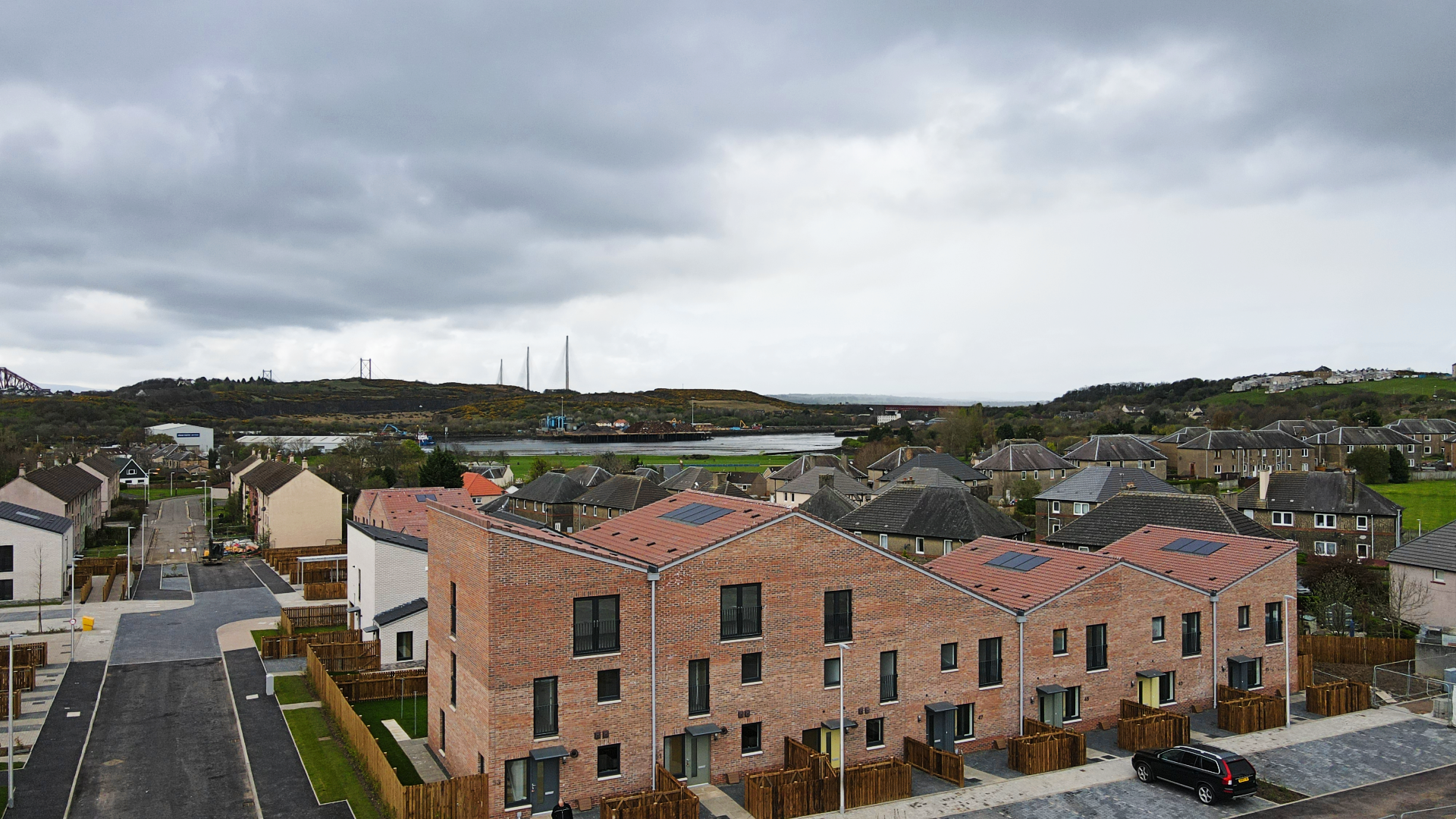 Kingdom Housing Association’s award-winning regeneration of Fraser Avenue in Inverkeithing has reached a key milestone with the completion of the second phase of the development.

Winning the Affordable Large Housing Development of the Year Award at the Scottish Home Awards 2020, Phase 1 of the regeneration delivered 53 energy efficient affordable homes for social rent at a cost of £7.9 million.

Phase 2 of the regeneration has delivered a further 61 homes at a cost of £9.6m, taking the total cost of the much needed regeneration to £17.5m, with funding of £8.8m provided by the Scottish Government.

Julie Watson, head of capital investment at Kingdom, said: “The transformation of Fraser Avenue from the Phase 1 demolition in March 2017 to the handover of the homes in Phase 2 is incredible. Fraser Avenue shows what can be achieved with community involvement and the project has reinforced the need to work collaboratively to achieve mutual goals, share good practice and help recreate a sense of community. 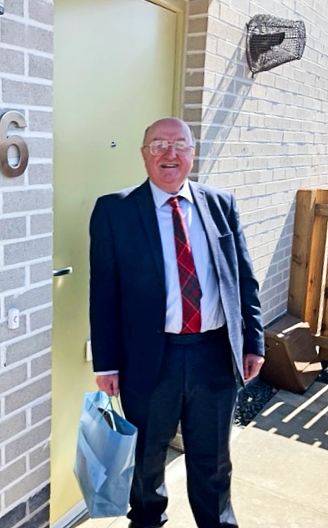 “As part of the handover of properties in Phase 2, we were delighted to welcome Cecil Grant into his new home. Cecil was a founding member of the Fraser Avenue regeneration project who moved into the street when he was 4 years old. 66 years later, Cecil is the last tenant from Fraser Avenue to move into his new-build home.”

Built in 1956, the original Fraser Avenue estate comprised 3 storey common access flats and was ranked in the top 15% of the most deprived areas in Scotland.

Fife Council took the decision to demolish the original flats and transferred the land to Kingdom Housing Association which it selected as the developing partner for the project to build, own and manage the new housing. Kingdom subsequently appointed Campion Homes as its design and build partner.

Kingdom Group chief executive Bill Banks said: “The Fraser Avenue regeneration is a great example of how development can transform an area. The project has helped remove barriers to build a strong sense of place, meet local needs and deliver high sustainability and enhanced environmental standards. This project would not have been possible without the support of Fife Council, the Scottish Government and other stakeholders, including the main contractor, Campion Homes, the architect, 7N, and the other designers who have made a significant contribution to the regeneration process. Most importantly, it’s important to acknowledge the local people, the project has recognised community participation and engagement at all stages and this has provided community direction and engagement.

“We have just commenced the phase 3 design works and aim to start on site early next year, subject to securing all statutory consents.” 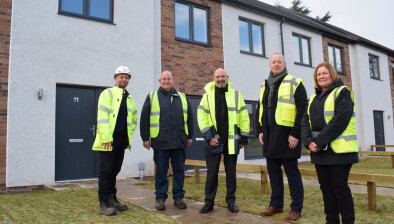 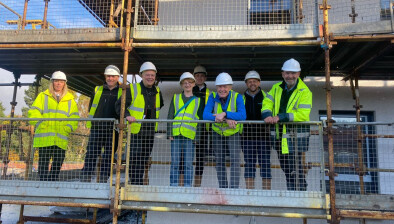