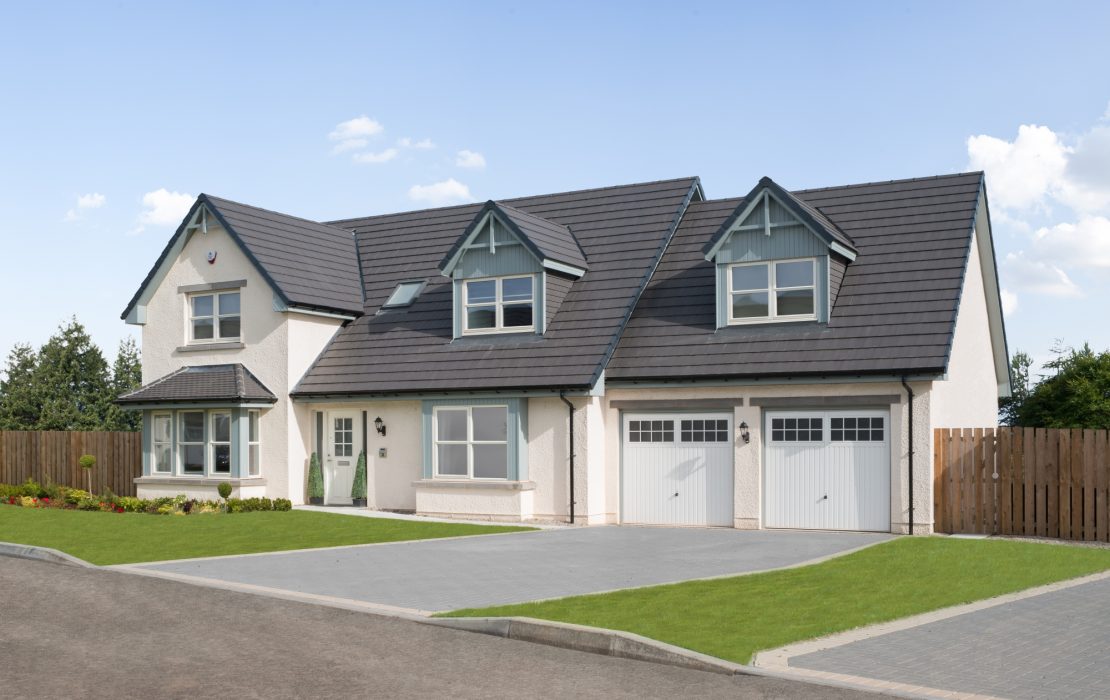 A new public consultation has been launched into plans by Kirkwood Homes for a new mixed-use development at Fairways, Inverness.

Initially unveiled back in March 2021, the proposed mixed-use development comprises up to 800 houses (private and affordable), primary school / community campus, office and retail / commercial development and a 9 hole golf course all set within areas of greenspace retention and enhancement, new woodland planting and amenity open space.

The PoAN area covers the site of the former Fairways Loch Ness Golf Course and is located directly to the south east of Sir Walter Scott Drive. 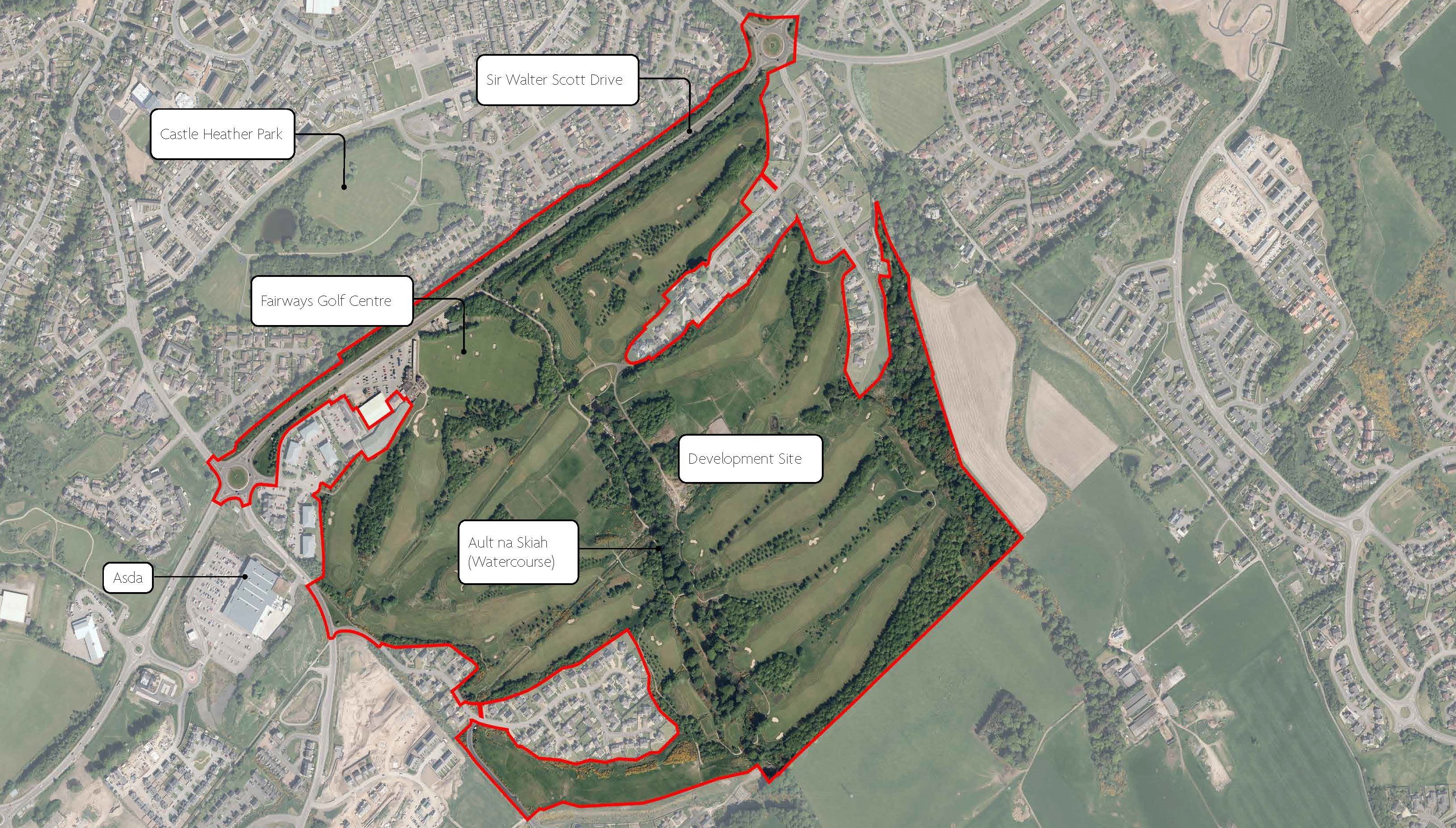 A draft indicative masterplan is being consulted upon, presenting a structure for delivery of the various uses over a nine-year period. Consideration is being given to the priorities afforded to early availability of land for employment uses, i.e. both office and retail / commercial uses, and for the timeous delivery of affordable and private housing development parcels; the private housing being phased to facilitate a consistent rate of delivery over the proposed nine-year period whilst the affordable element is proposed to be compressed into the first four years, or indeed extended as required to match available funding.

Two live and interactive web-based consultations were previously held in March and June 2021. However, due to proposal updates and responses received at the previous consultations, a further live consultation event will now be held at The Fairways Golf Centre on May 18 between 2:30pm and 6:30pm.