Office take-up in Aberdeen almost doubled between the second and third quarters of 2021, as a sustained lift to the oil price and occupiers returning to the workplace helped buoy activity, according to analysis from Knight Frank. 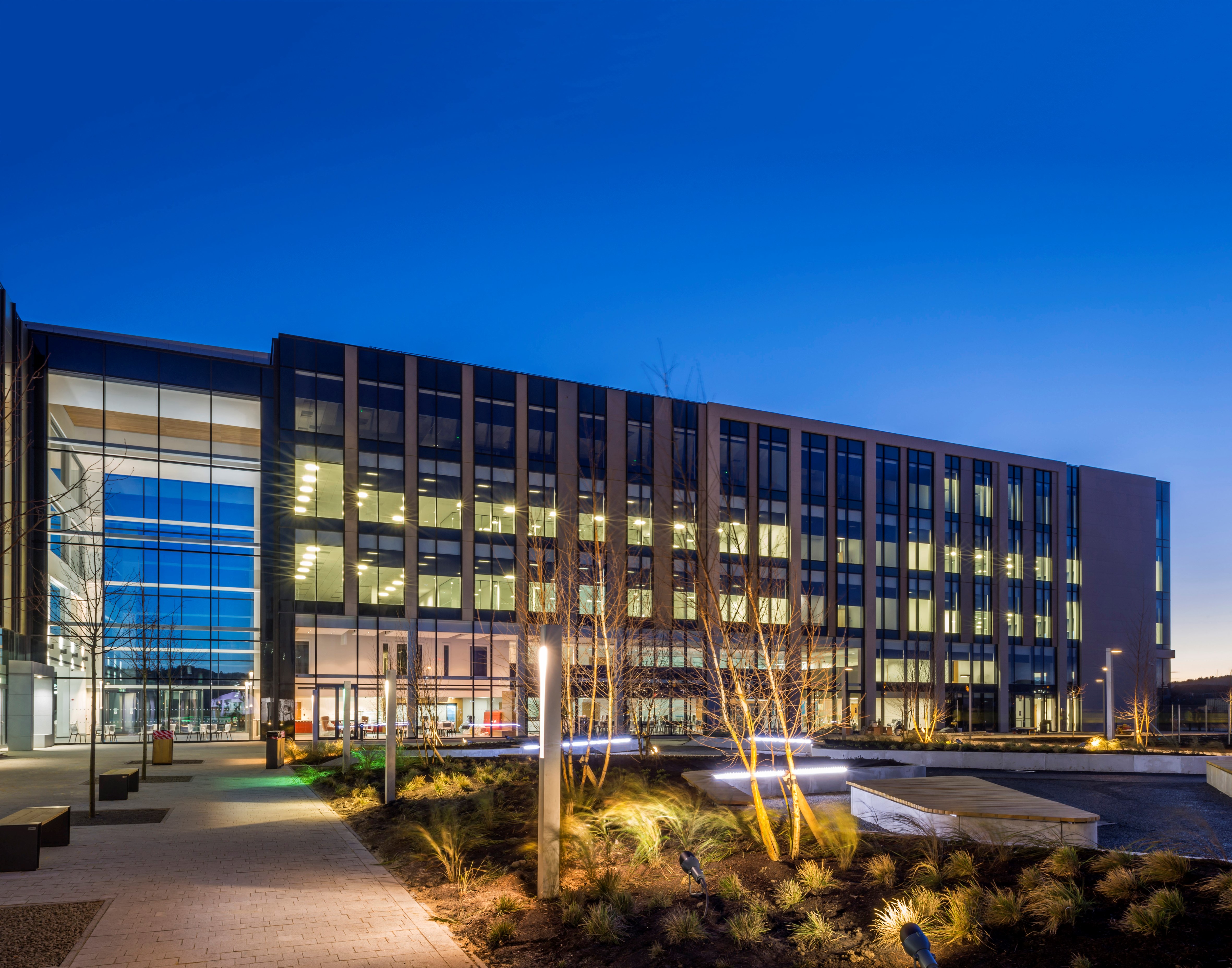 The independent commercial property consultancy found that office take up between July and September reached 51,316 sq. ft., up around 97% on the near 26,000 sq. ft. of take up during the second quarter of 2021. It is also markedly ahead of the first quarter’s 28,000 sq. ft.

Although the third quarter take-up figure was down on the same period in 2020, when around 80,000 sq. ft. of office space was transacted, Knight Frank said that more significant deals could follow in the final three months of 2021 to make for a positive end to the year.

Matthew Park, office agency partner at Knight Frank Aberdeen, said: “The last three months have seen an upturn in activity, as more occupiers return to the office and business starts to get back to some sort of normality.

“The oil price is still a big influence on the commercial property market in Aberdeen and the fact that it has stayed above $60 per barrel of oil equivalent for the last six months has also helped. There is a cautious and tentative optimism returning to the market, with several deals likely to conclude by the end of 2021.”