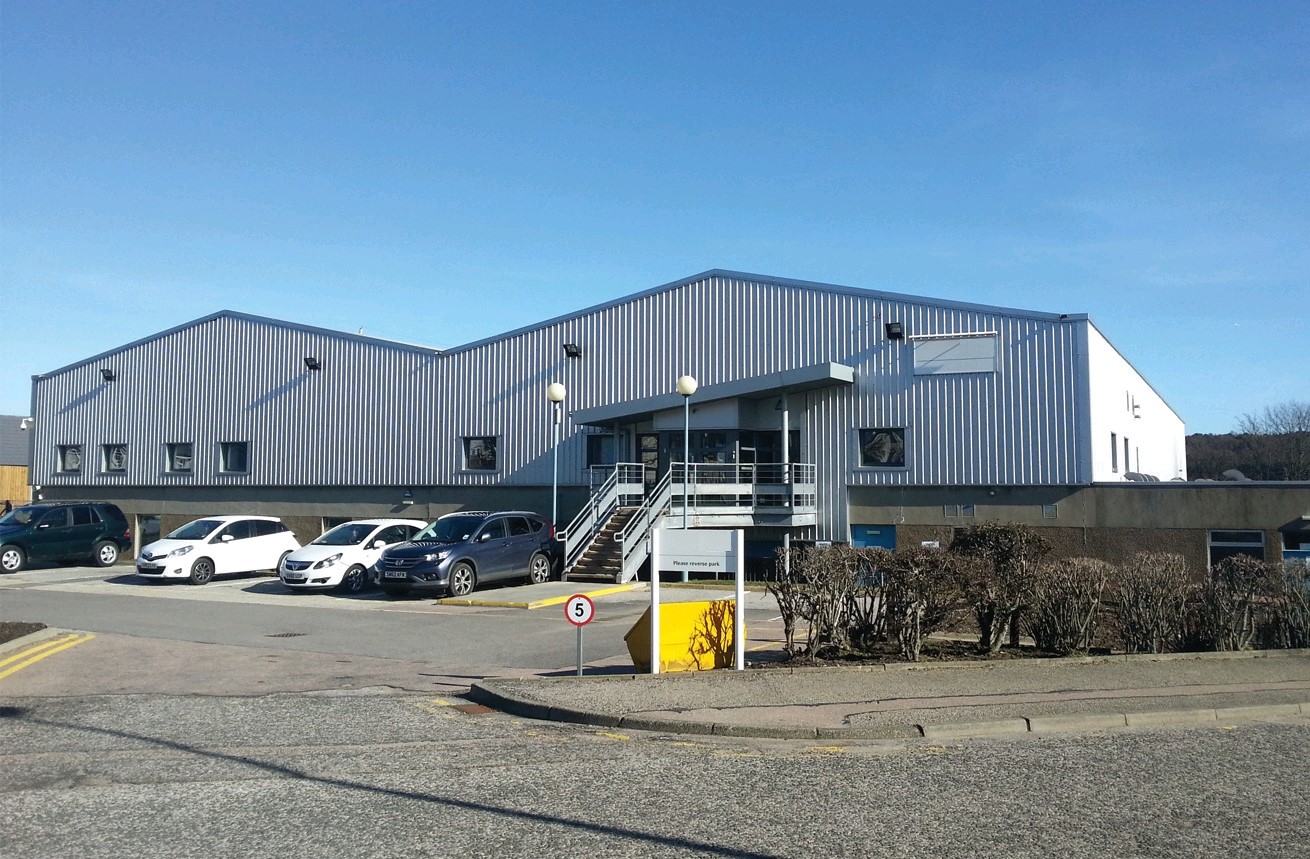 Confidence continues to return to Aberdeen’s industrial property market, after a strong first three months in 2022, according to new analysis from Knight Frank.

The independent commercial property consultancy found that 235,344 sq. ft. of industrial space was transacted during the first quarter of the year in the Granite City, up more than one-third (37%) on the same period in 2021.

There have also been five 20,000+ sq. ft. deals in 2022, compared to just two by this time last year. This is consistent with Knight Frank’s research that shows the number of larger occupier requirements currently being circulated around the market is on the rise.

Scott Hogan, head of Scotland industrials & logistics at Knight Frank, said: “Confidence is returning to Aberdeen’s industrial market, after a surge in deals during the first few months of 2022. The higher oil price has seen increased activity in the North Sea and this has begun to filter into property requirements – there has been a noticeable uptick in not only the number of deals but their average size too.

“While there is still an excess of supply, the level of demand continues to improve, highlighting the relative lack of good quality available accommodation. This is particularly prevalent at the larger end of the market and, as a result, lease lengths are increasing and prime rents are holding up.

“Unfortunately, demand is not yet strong enough to justify speculative development, as is the case in Scotland’s central belt. However, proactive landlords in Aberdeen who speculatively refurbish existing properties to a high quality standard should reap the rewards of current market conditions.”